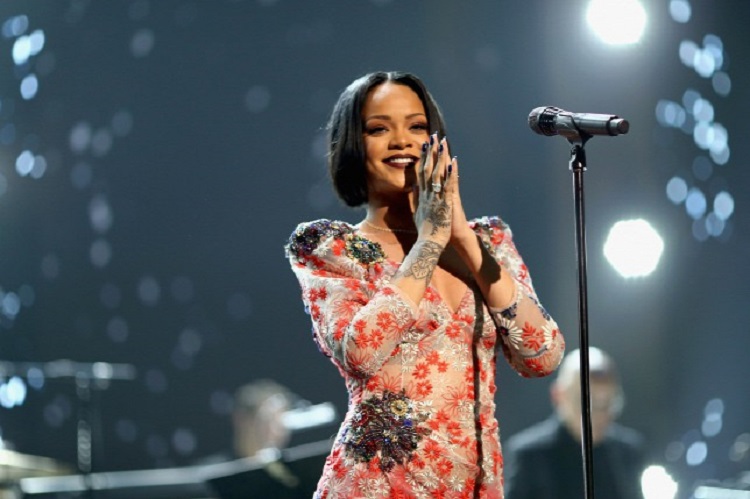 What do you think how much is the cost of a Rihanna show? Rihanna, the American star performer of the Sziget Festival 0. day  asked for 280 million forints, almost 1 million dollars for her show. That’s all right, world stars ask for their money but the singer had an unexpected move at the Sziget Festival this year. She asked for her pay-pocket just in time before the show. 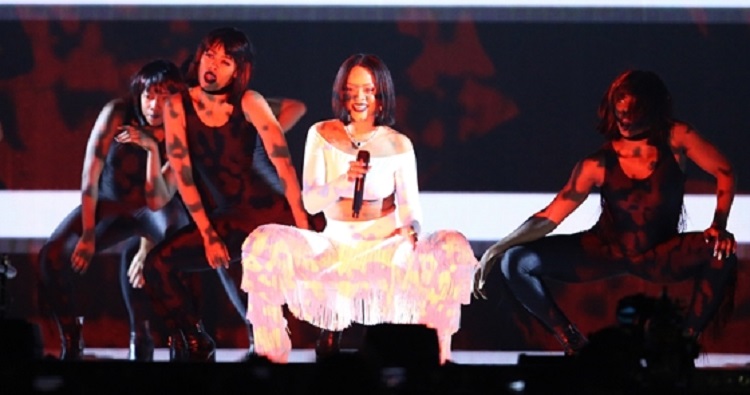 Rihanna won the “most bohemian world star who ever visited Hungary” title as she simply has not asked for her wage until the beginning of her show at the Island of Freedom. The surprising thing is not the cost of the show but that she didn’t ask for the first down payments during the organizing procedure. Usually world stars ask for their payment before the performances and fix the parts of the payments before they even say yes for any invitations. Rihanna did it on her own and calm way…

Hvg.hu writes, the management of the American star did not send the receipts for the organizers of the festival so they did not send the money to them. When Rihanna’s crew arrived to the Sziget they started to set up their installations without any pre-pay procedures. There might came into one’s mind to ask for the payment of the 1 million dollars. 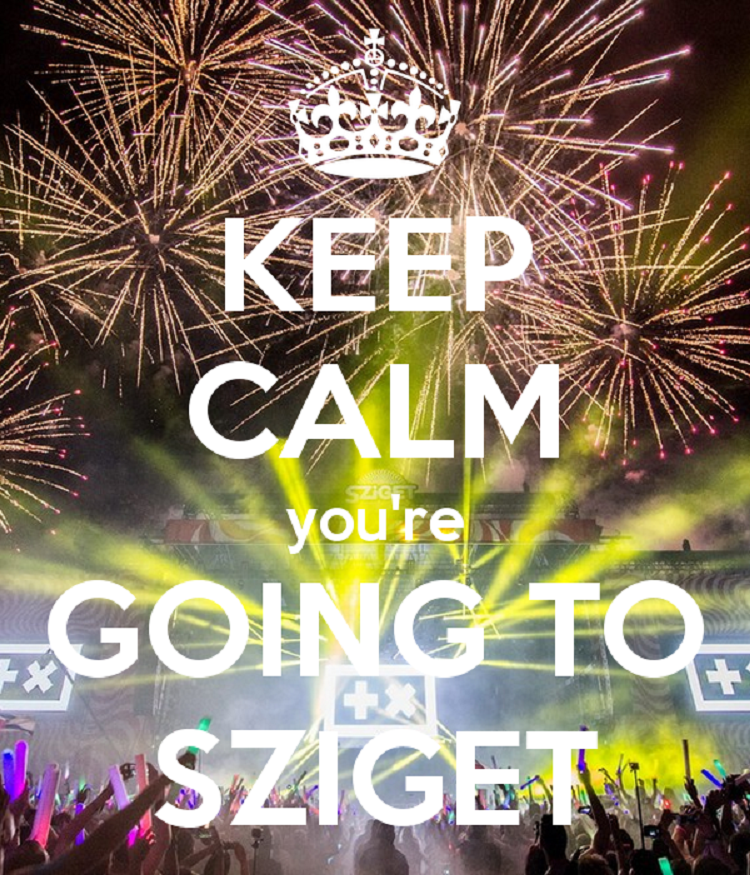 Anyway it is kind from them, they were so confident and calm about the festival everything will be all right and they came without any pre-payment. 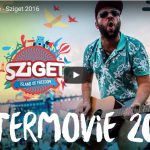 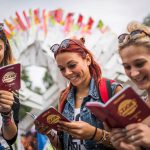