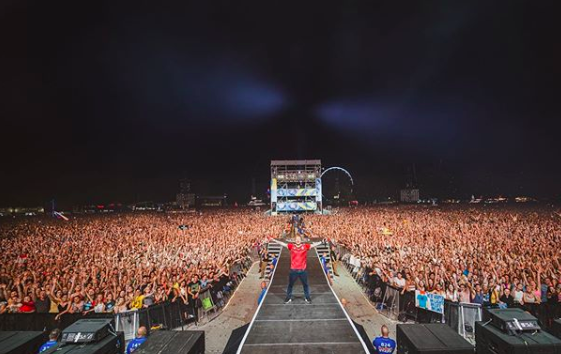 The world-famous Sziget Festival kicked off yesterday in Budapest, and tens of thousands of visitors arrived at the Island of Freedom to listen to Kodaline, Jain, Ed Sheeran and many more on the first day of the festival. The first day of this year’s festival was reportedly sold out, which means that as many as 95 thousand people were expected to visit the Hajógyári Island in Budapest – some panicked in the crowd during headliner Ed Sheeran’s concert and the number of visitors also caused problems when festival-goers were leaving the event.

The 27th Sziget Festival, held between August 7 and 13 on the Hajógyári Island in Budapest started yesterday and awaits visitors through seven days with headliners such as Ed Sheeran, Foo Fighters, Twenty-One Pilots, and Florence + the Machine. On the first day of the festival, main headliner Ed Sheeran’s concert attracted a huge crowd – the organizers reported that the day was sold out and as many as 60 thousand visitors listened to the British singer, who just recently broke U2’s tour record with his concert series beginning in March 2017. By the time the finale comes around, he will have spent 893 days on the road. 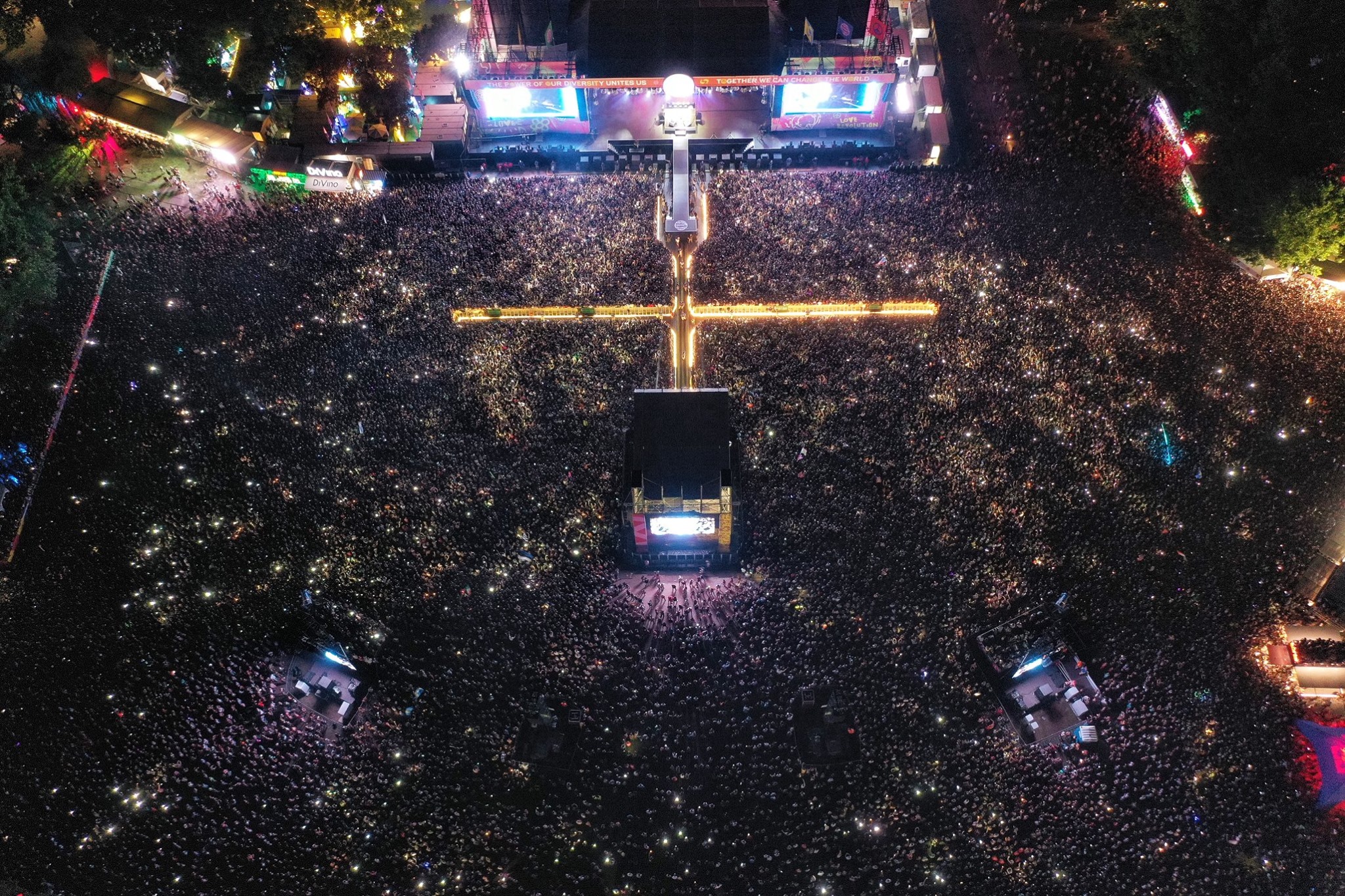 However, the first day was not without problems. Many people have reported that the crowd was unbearable during Ed Sheeran’s concert. Some visitors got panic attacks in the audience and at one point, bartenders began to pull in and release people from the crowd through the counters. According to index.hu, the situation was the most critical on the right side of the main stage, where many festival-goers got panic attacks, some even fainted and the bartenders started to pull out people from the crowd. Many people also complained about the concert on the official Facebook event, someone wrote that in the middle of the concert they had heard a loud scream, and noticed a girl screaming and running outside. Someone even described getting out of the crowd as “a bloodcurdling experience.”

After the concert, it was also hard to get out of the island. Visitors have reported that it took more than an hour just to get to the bridge leading to the festival from the main stage, where they still had to wait due to the huge crowd. 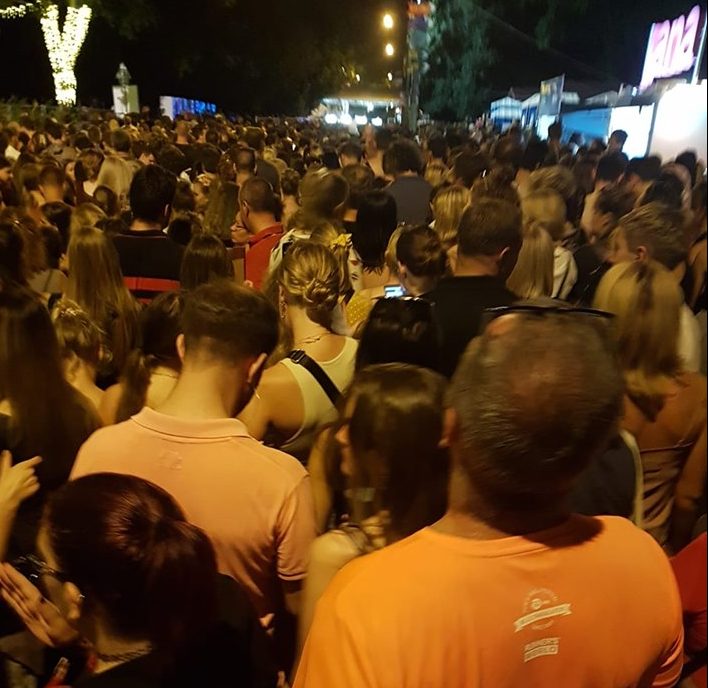 Sziget Festival reacted in a statement, saying they expected a great number of visitors to the concert and that many of them would leave right after it ends. However, “this was further accelerated by an unexpected, brief rainstorm. Considering the load-bearing capacity of the K-bridge, the capacity of the surrounding streets and the means of transport, we decided to break the crowd by only allowing visitors to leave intermittently from the festival area in order to avoid external congestion,” they write. 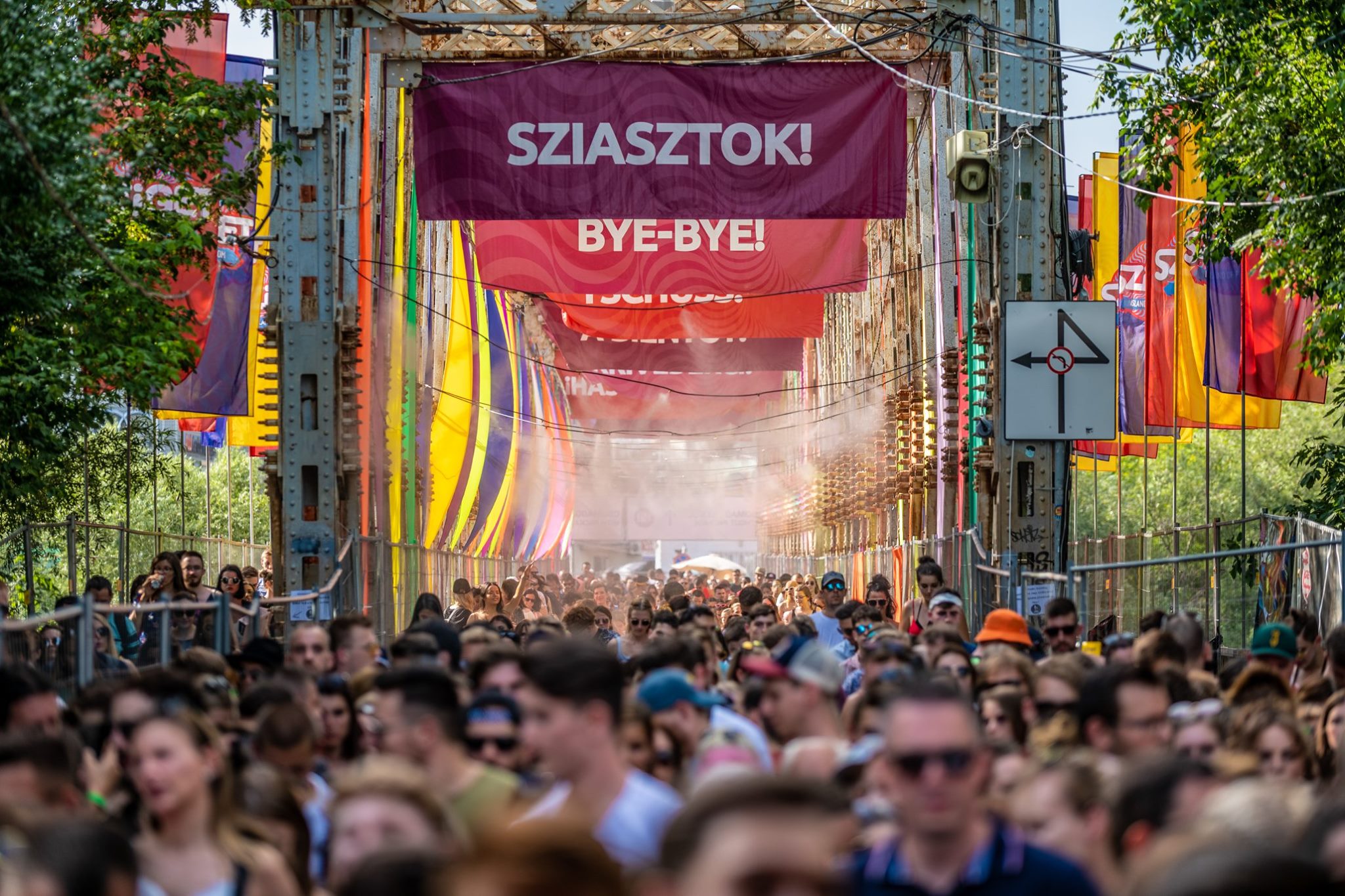 Several people also reported that on the opening day of the Sziget Festival, they noticed that the K Bridge – the only bridge through which the public can approach the festival on foot – was bending under the crowd when they left the island following the Ed Sheeran concert. According to 24.hu, the bridge has been waiting for renovation for six years. In 2013, the Centre for Budapest Transport launched a tender for the reconstruction of the bridge, however, the bridge – built in 1955 – is still in that condition.