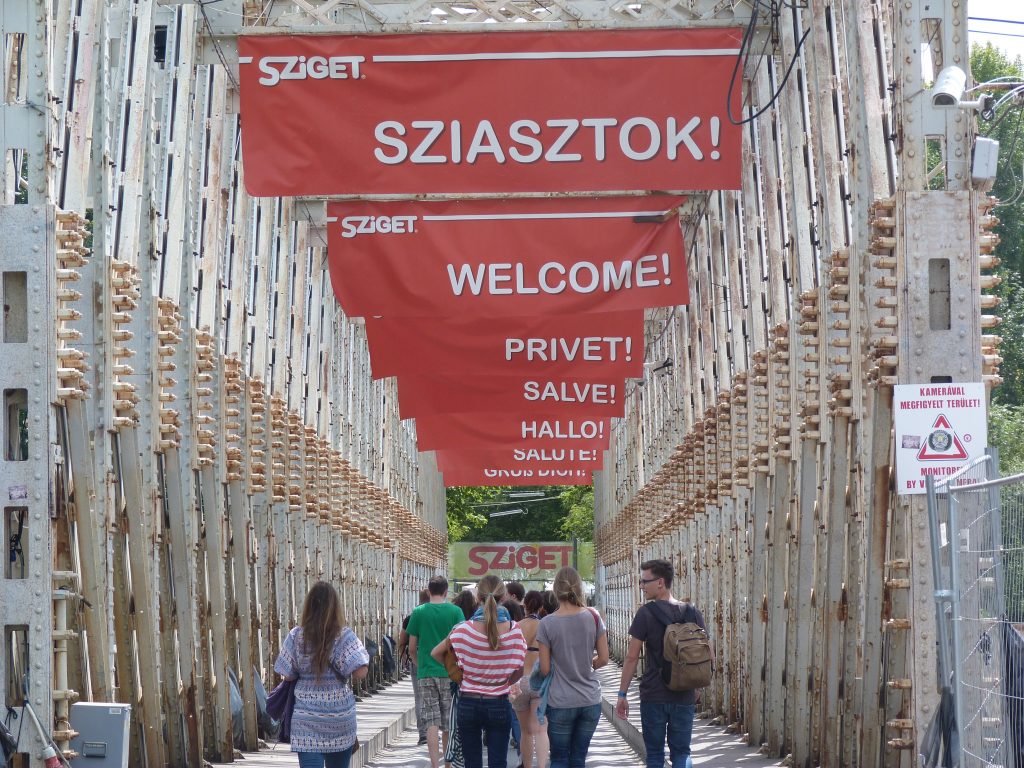 Sziget Festival could welcome record audiences, said main organizer Károly Gerendai to news agency MTI on Thursday. The popular music festival will take place for the 22nd time in a row, and preliminary sales figures indicate that the festival, held between August 11 and 18, the festival in 2014 could make an even bigger cultural impact as it is getting more and more popular among international visitors.

In the past years the festival had the average audiences of 380-390 thousand people, while in 2013 this number fell to 362 thousand. Károly Gerendai said, that the number of Hungarian visitors was on the declined, while international visitors seemed to remain stagnant, then started to decline as well.

“We struggled a lot with the program, because the number of festivals grew, but the number of available performers did not, raising concert fees in the end. While there seems to be a new trend on the festival market, bands typically tour Europe in July, while they head over to the US or Japan in early August, only returning back to the continent later in the month”, said Károly Gerendai. The falling visitor numbers and this trend resulted in the decision of bringing the festival a week earlier. Gerendai added, that with recent development to the camping sites, hitting the visitor number of 400 thousand seems realistic.