The Sziget Festival Story: from Islet to Continent 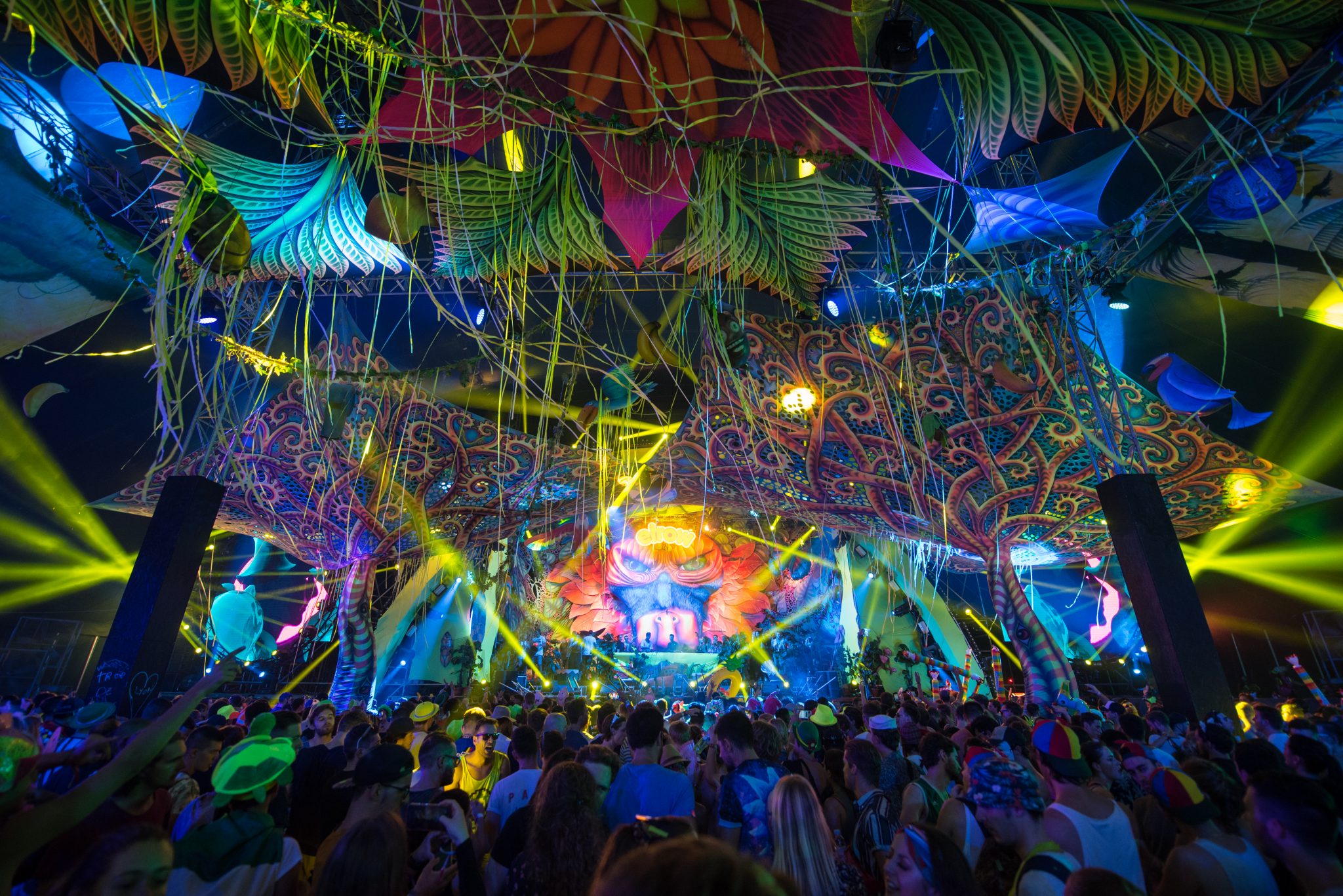 The budget of this year’s Sziget Festival surpasses 10 billion forints (EUR 31m) while offering performances of more international artists than ever before – in comparison, last year’s festival only costed 8.6 billion forints (EUR 27.7m). At the same time, since the first festival in 1993, the number of visitors increased thirteen times, just last year with more than 100,000 festival-goers.

While both the budget, the international performers’ number and the visitors’ number increased a lot in the last 27 years, the prices of the festival have also increased with a significant amount in the history of the popular music event. While in 1993 a daily ticket only cost 300 HUF and they asked 1800 forints for the weekly pass, by 2019 the price of the daily ticket (26,900) increased by 90 times and the weekly pass (109,990) increased 61 times. However, there were also big changes in the cost side of the event. According to the organizers, the initial 26 million budget has grown up to 10.8 billion. For example, on the closing day of this year’s festival, the cost of the main stage performers (Foo Fighters, Twenty One Pilots, etc.) is almost exactly the same as the full weekly main stage cost of Sziget 2016. 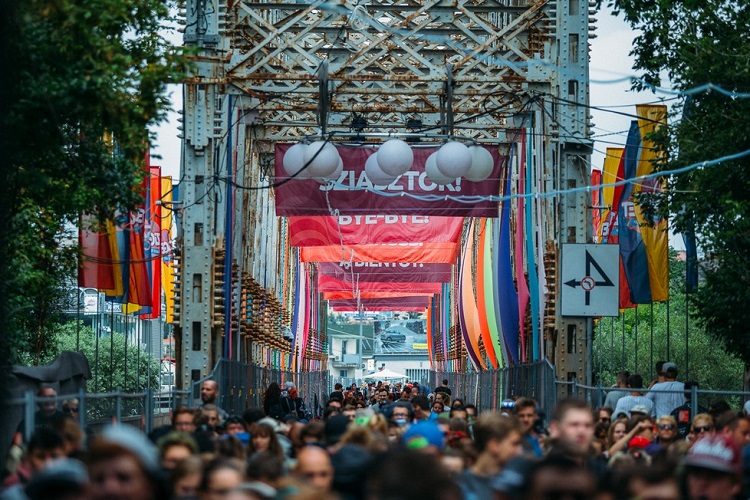 Although the ticket prices grew significantly, more and more festival-goers are visiting the ‘Island of Freedom’ every year. Just last year, the number of visitors grew 100,000. This year, organizers are not expecting another record-breaking visitor number, but they are already sold out the opening day of the festival. Britain will have the largest number of visitors from overseas, with around 18,000 people, followed by the Netherlands with 14-15,000 people. 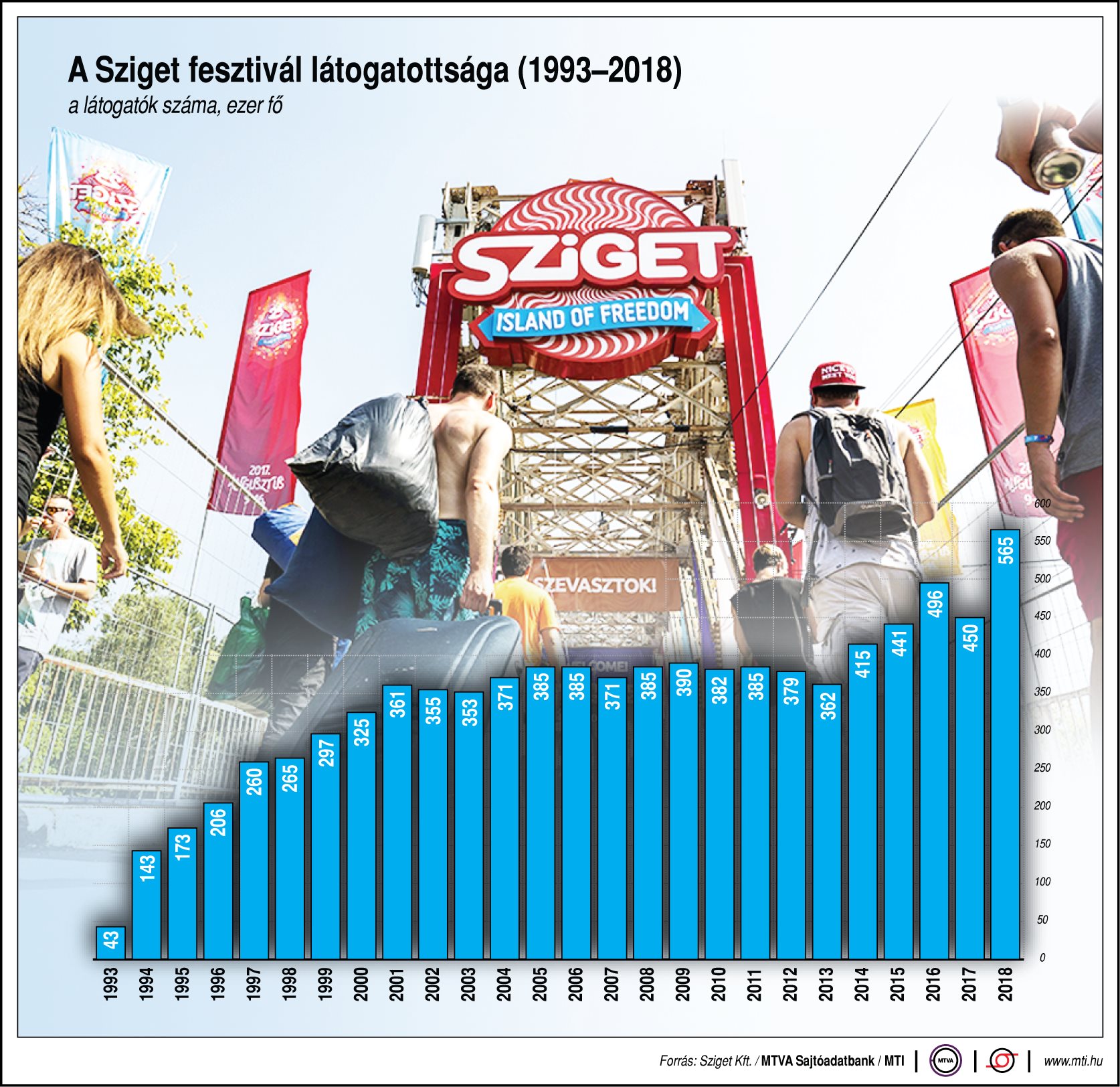 For many years, people in neighboring areas are complaining about the noise level during the festival. Tamás Kádár, the Sziget chief organizer told MTI that an appropriate noise level was measured on a sound test on both sides of the Danube in neighboring districts on Monday night for the Sziget Festival. According to Kádár, the measurements at four locations during the sound test were all within the limit. 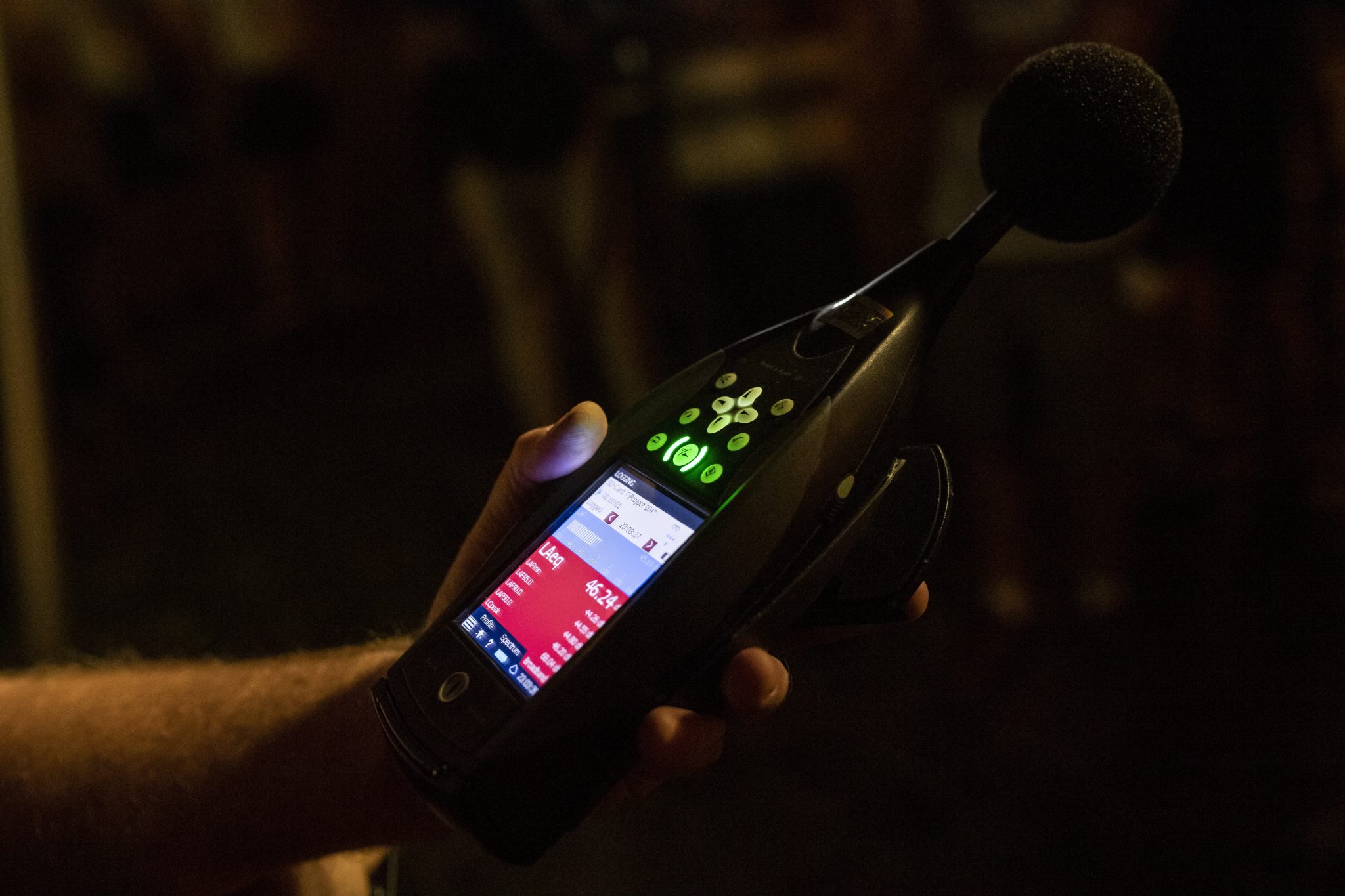 He added that the regulation states that the allowed volume is 65 decibels until 11 pm, then it decreases to 55 decibels. Kádár said that during the festival, five stations will measure noise levels continuously and sound levels can be adjusted if a public complaint comes in. 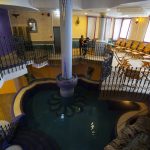 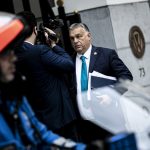