Man in Wheelchair Crowd-surfs to Stage During Foo Fighters Concert 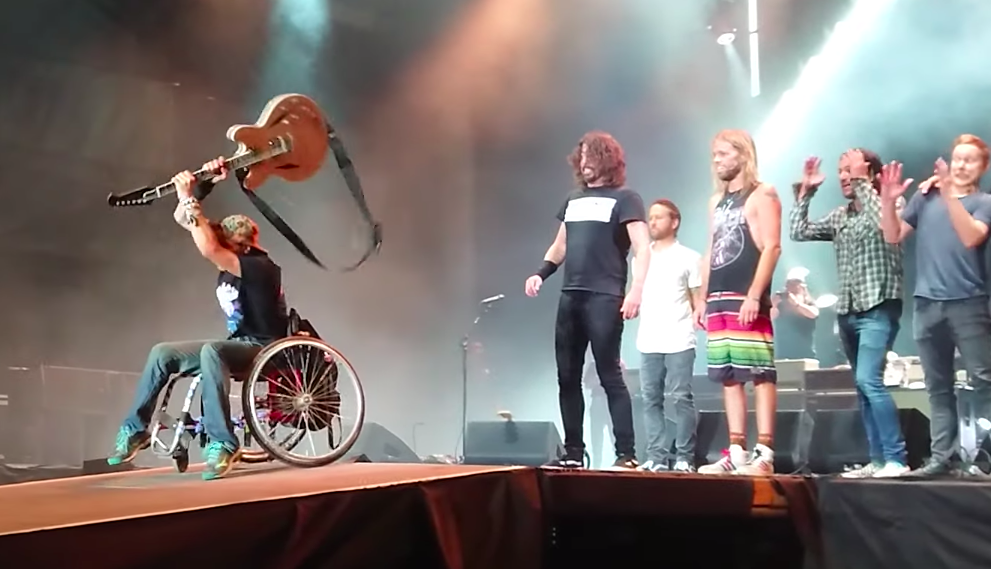 Yesterday, Sziget Festival ended with Foo Fighter’s gigantic, two and a half hour long concert, which ended with lead singer Dave Grohl asking a man in a wheelchair to join him onstage after repeatedly talking to him throughout the concert.

Grohl communicated with a man in a wheelchair from the middle of the concert on, and he was even shown on the projector screens several times. Before the last song, Grohl asked him if he wanted to join him on stage and watch it from there. He made it to the stage with the help of the audience by crowd-surfing. The front-man hugged him and after the show, he was the one who – with the encouragement of the band and the audience – hit Dave Grohl’s guitar to the stage, which was the perfect ending of the marathon-long concert and the seven days of festival mood in the heart of Budapest. 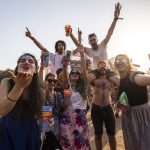