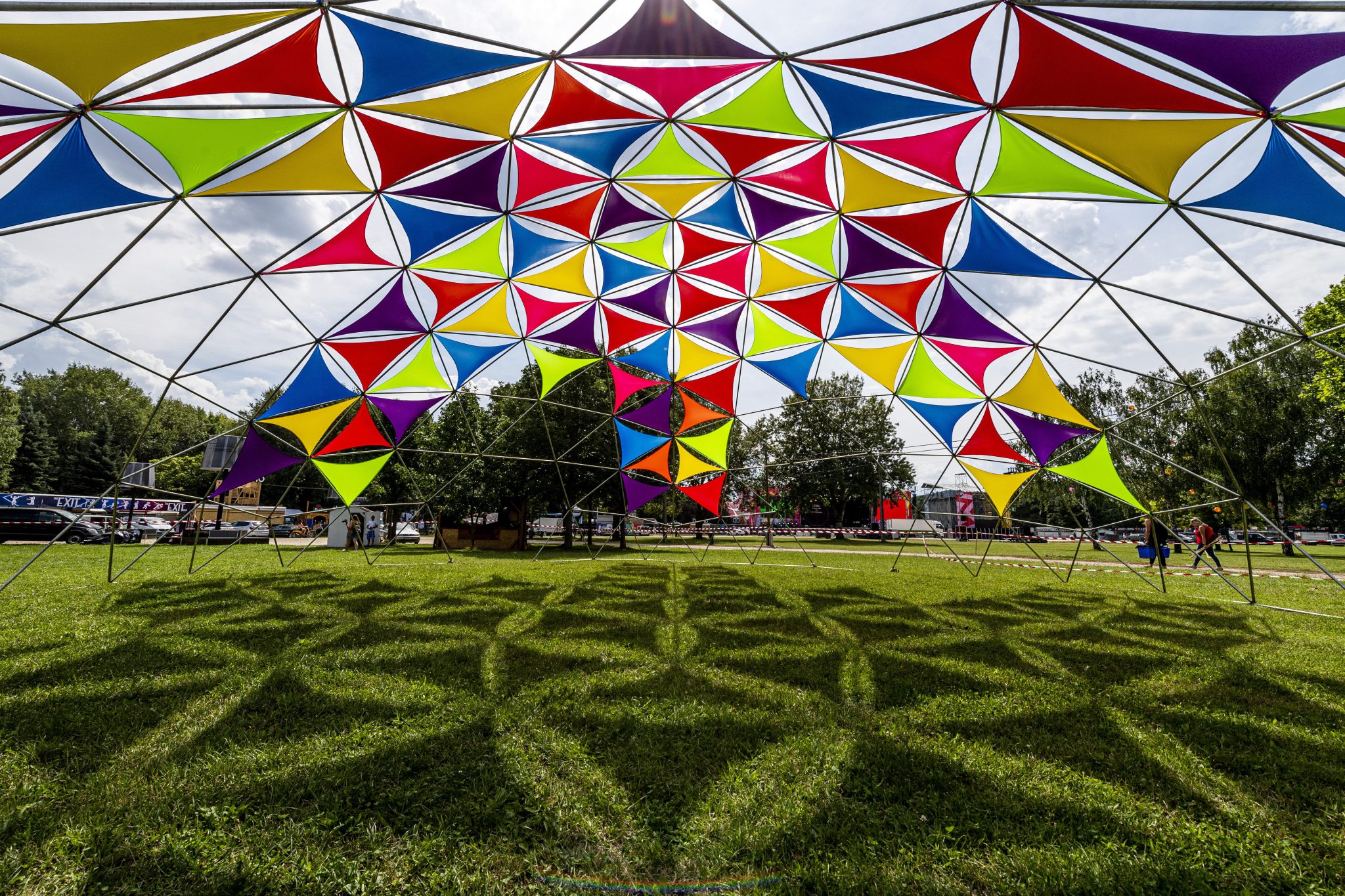 The European Festivals Association said the objectives and the programmes of the Sziget Festival had more of a green focus than on average, the organisers of Sziget said in a statement on Tuesday.

This year’s awardees include festival of 15 countries that are committed to sustainability while seeking to take the environment into consideration in key areas such as water consumption, transport and the protection of the ecosystem.

“Environmental awareness has been a priority for the Sziget Festival since the start,” the festival’s chief organiser, Tamás Kádár, said in a statement. “In the past few years, we have put a premium on creating conditions on the broadest possible scale for a sustainable festival,” he added.

The award was presented in Groningen on Sunday. 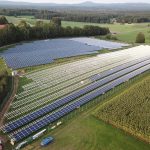