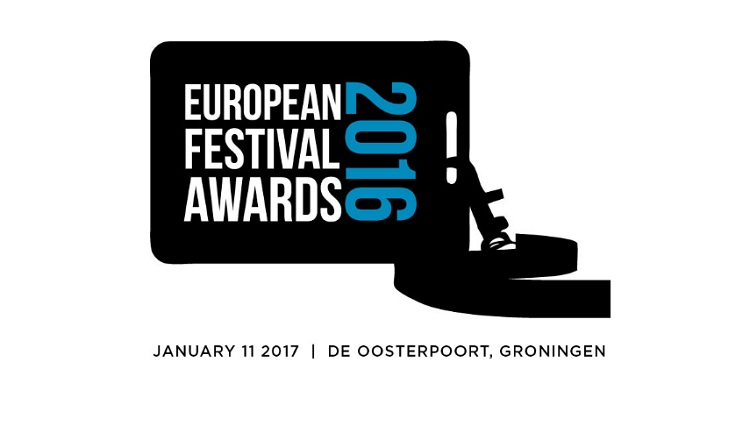 According Károly Gerendai the managing director of the Sziget Cultural Management LTD., he is graceful for that the visitors love the festival, and it is really good feedback from the performers. It is good to hear and to see, the international stars are like to play and perform on the “Island of Freedom”.

In the last years, the Sziget Festival won the prize for the best great festival two times, and awarded by the “Best Line Up” once. Other festivals of the Sziget Cultural Management LTD. such as Telekom VOLT Festival, Balaton Sound, B.My.Lake also has been already awarded by European Festival Awards.