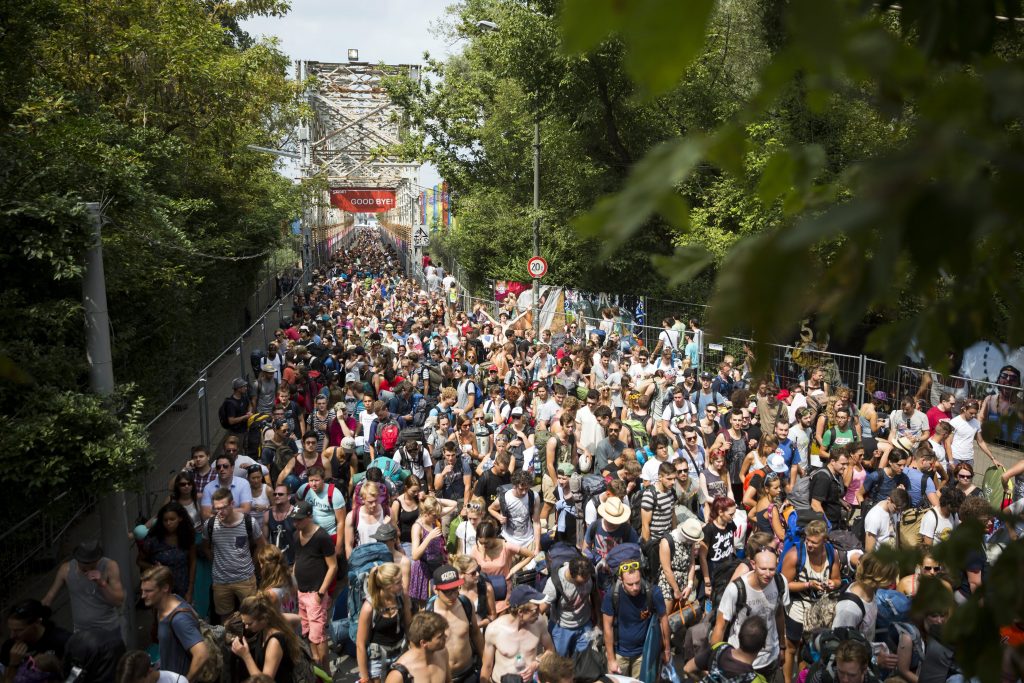 One of the biggest music festivals of Europe and Budapest began this Monday with the “minus first” day of Sziget, reported news agency MTI. The week-long 22nd Sziget Music Festival will feature international performers like Queens of the Stone Age, Outkast, Madness, Manic Street Preachers, Placebo, Korn or Prodigy.

The list of renowned bands and performers is hard to complete as names like Dedmau5, Skrillex, Macklemore & Ryan Lewis and Calvin Harris will compete for the attention of music lovers, coming from all around Hungary, Europe and the world to take part in this all week music festival.

Sziget, just like in previous years, features a similarly impressive list of Hungarian performers, since Ivan & The Parazol,  Mary PopKids, a Punnany Massif and Tankcsapda, celebrating their 25 years together, will all perform during the week. Several stages await the visitors, catering to all needs and musical tastes.

Security, just like in previous years, is a top priority as the Hungarian police are present day and night, and joined by French and English colleagues, organizers take every step to have create a safe party environment on Budapest’s Hajógyári Sziget (Shipyard Island).