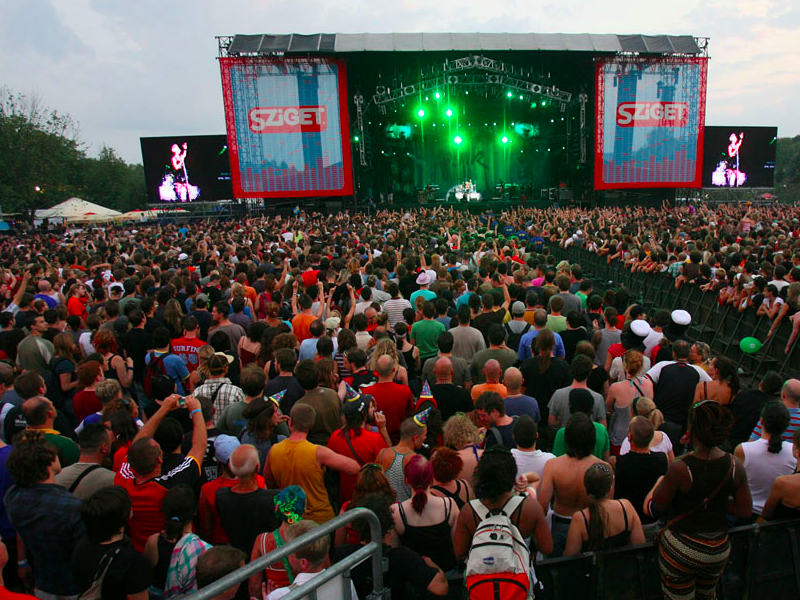 Hungary’s most popular summer festival Sziget, which will be held for the 25th time this year, has added a bunch of new names to its 2017 line-up. 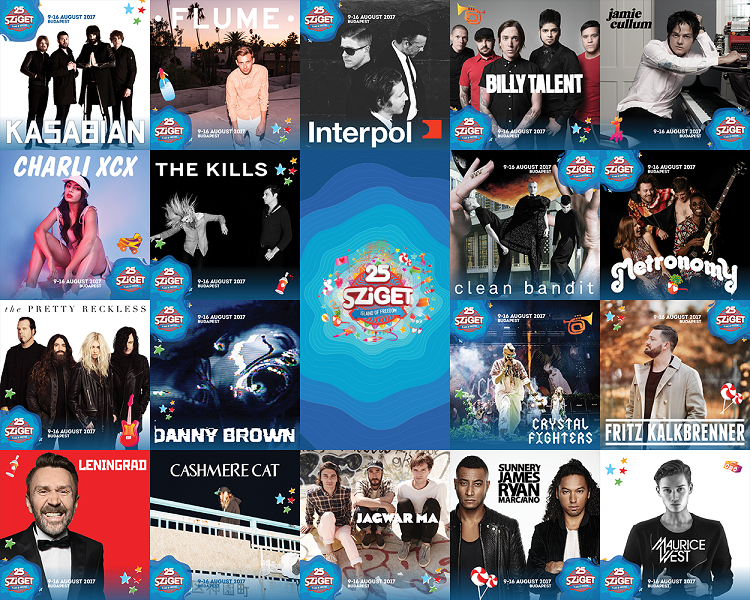 In 2016, nearly 500,000 festival-goers from more than 100 countries attended the Sziget Festival, which set a new record in the event’s history: