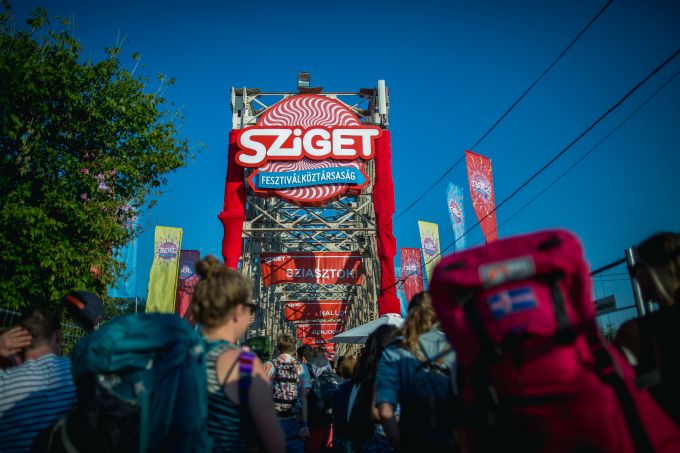 Migration and refugee crisis will be one of the main themes addressed at several programmes at this year’s Sziget Festival in Budapest, which will be held between August 10 and 17, said József Kardos, a programme organiser.

Programmes related to migration will include a performance by the Maxim Gorki Theatre from Berlin, a travelling exhibition of the National museum for the history of immigration from Paris, as well as several round-table discussions and film screenings, he said. Antonio Guterres, the United Nations High Commissioner for Refugees between 2005-2015, will also pay a visit.

Security measures will be tightened at this year’s festival in the interest of the safety of visitors, chief organiser Károly Gerendai said. The identity of every ticket holder will be checked at the entry points, he said, adding that security services will be present at the venue with an increased staff. Last year visitors at Sziget Festival arrived from 95 different countries, most of them from the Netherlands, England, France, Germany and Italy, but the number of festival-goers from Israel, Russia and Ukraine also increased, Gerendai said.