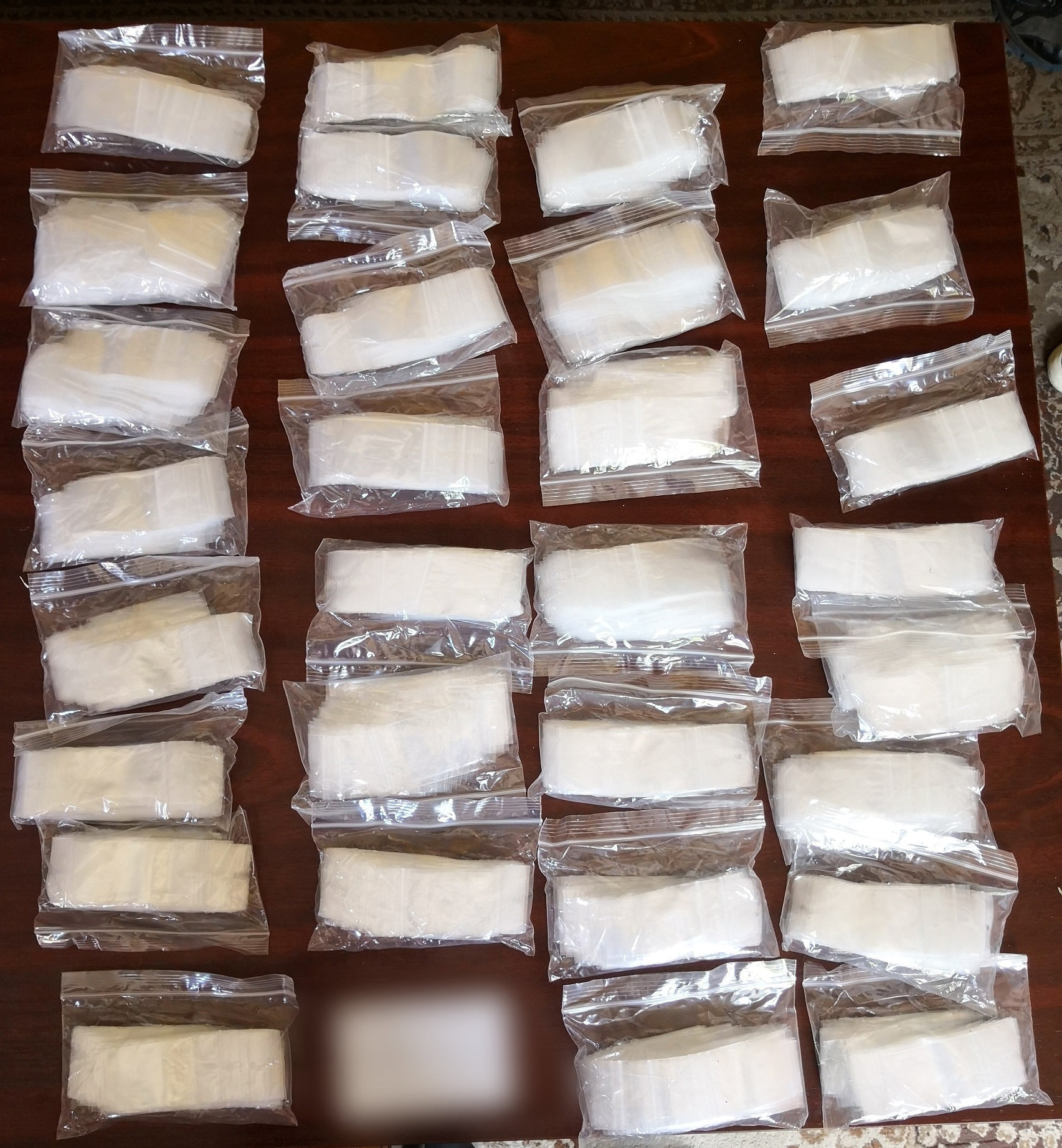 Police have concluded an investigation into two Dutch citizens who were arrested for selling drugs at Sziget Festival in Budapest last summer, the head of the criminal department of the Budapest police headquarters said on Wednesday. Police have raised charges against two aged 21 and 22 for dealing a significant volume of drugs.

Security staff reported that the two were handing out drugs in exchange for cash on the first day of the festival on August 6, Gábor Obbágy told a press conference. One of the Dutch citizens later told a court hearing that they were a member of the Dutch national athletics team. 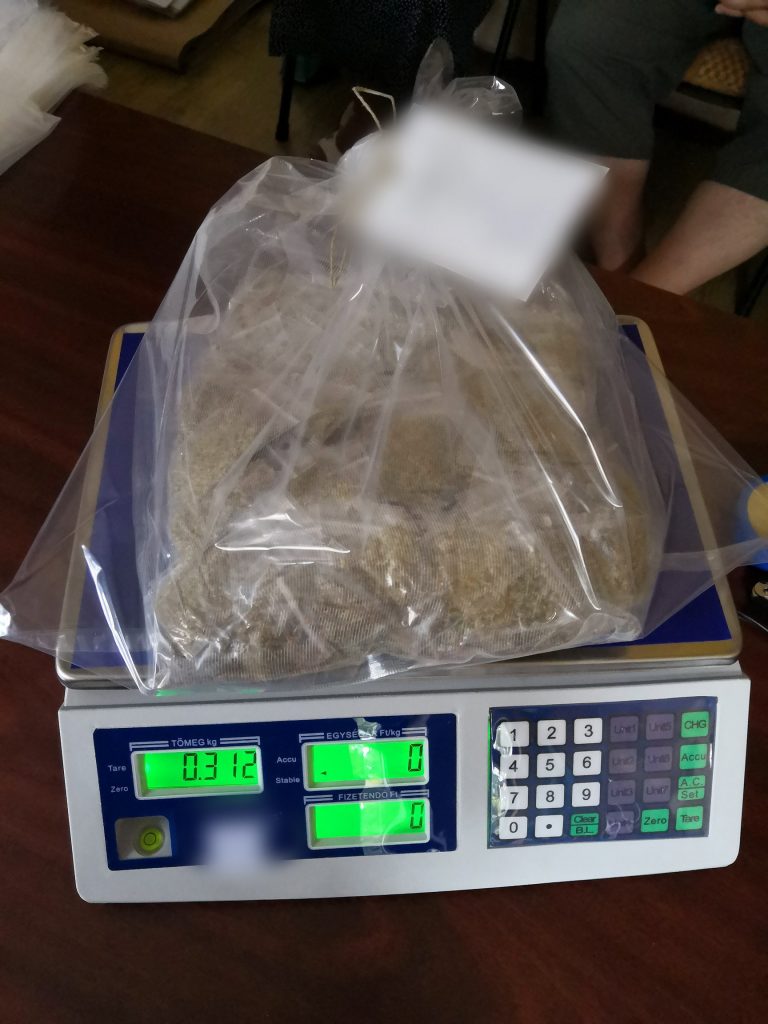 Head of the investigation department Péter Sipos said that a total of 20,000 drug portions with a street value estimated at 100 million forints (EUR 300,000) were found in their car located with the help of foreign police working at the festival. 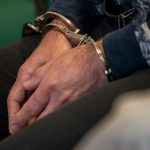