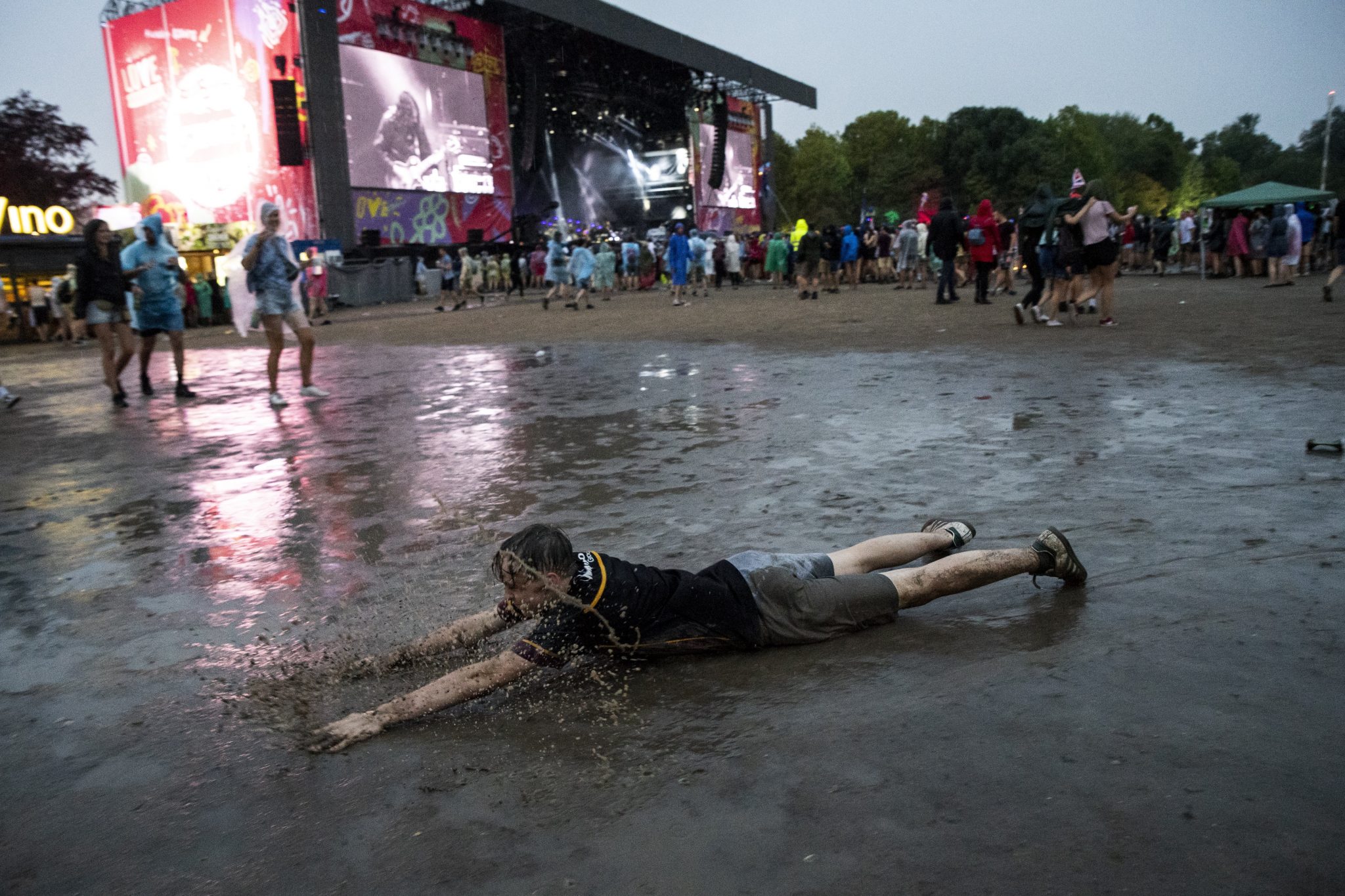 Budapest’s world-famous Sziget Festival closed its gates yesterday with a dust-storm and heavy rain. After three days with a full house, it wasn’t a question whether this year’s record of 565,000 Sziget Festival visitors would outnumber last year’s best of 495,000. Organisers also welcomed the event’s 9 millionth visitor with a special surprise on Tuesday.

Swiss secondary school student Joelle Gbeassor was spending her last day on vacation in Budapest and wanted to buy a day ticket for the festival; she was taken by surprise when she was given a lifelong pass for the annual event for being the festival’s 9 millionth visitor. She came to see that day’s headliner, Arctic Monkeys. Besides the British indie-rock band, Blossoms, War On Drugs, Lewis Capaldi, Nothing But Thieves, Zara Larsson, and Ifriqiyya Electrique also performed in the heavy rain and dust-storm. Below, you can find pictures of the extreme weather conditions, which, fortunately, didn’t stop festival goers from enjoying their last day on the Island of Freedom. 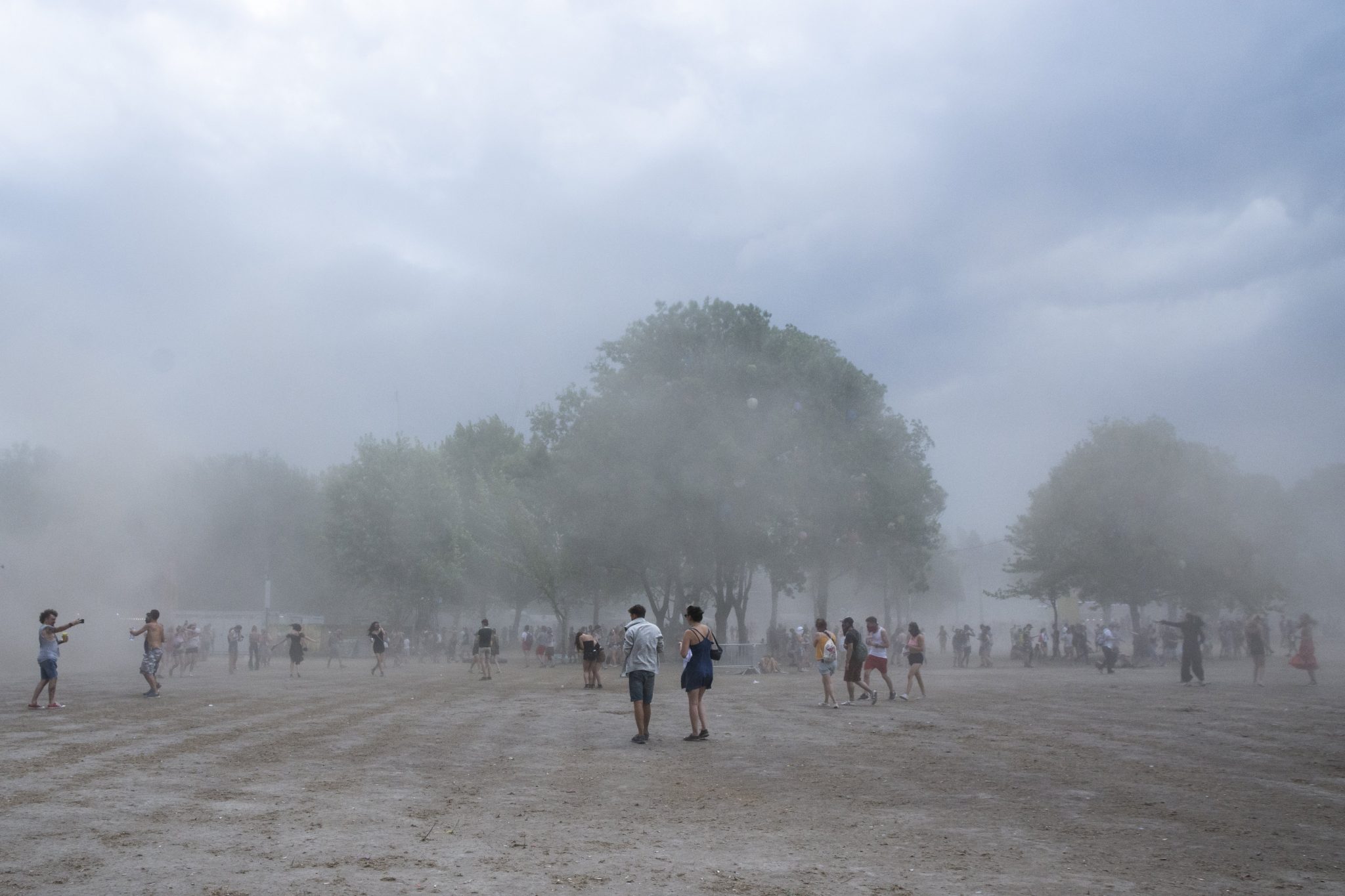 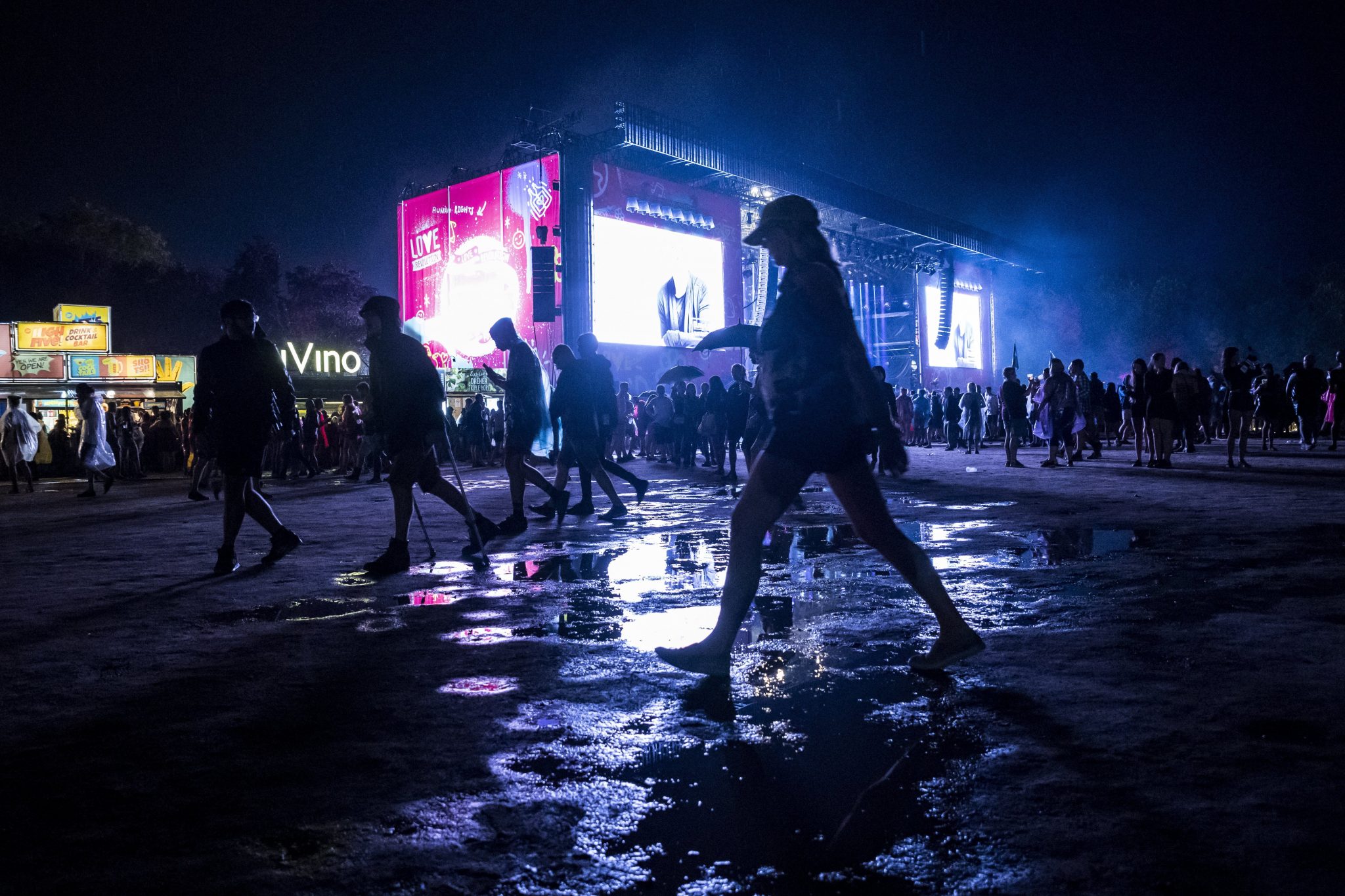 Counting those who attended the last day, the festival attracted a record total of 565,000 people. Chief organiser Tamás Kádár revealed that this year’s festival cost one billion forints (EUR 3 million) more than in 2017. A further increase of 500 million forints is planned for the next event; tickets can be purchased on October 1st for the August 7-13 2019 festival. Kádár didn’t mention performers yet, but said they are planning to invite names that will “certainly attract large numbers”. However, the first names might be dropped as soon as next month.

Videos taken by visitors speak for themselves by showcasing the best moments and concerts from the last couple of days:

75 THOUSAND PEOPLE! HEADLINED THE MAINSTAGE AT SZIGET! LOST MY VOICE MOMENTARILY FROM EXCITEMENT BUT WE PULLED THROUGH AND MY GOD THIS SHOW FELT UNBELIEVABLE! I WANNA TATTOO THE AERIAL SHOT ON MY FACE BUT UNTIL THEN I’M GONNA CRY BRB 😭❤️

Shawn Mendes performed in front of thousands of screaming girls:

@shawnmendes was a dream 🖤

Then Kygo ended Monday with a sold out performance:

Then the two of them became bartenders backstage:

And Elrow ended the festival with a massive party:

With this year’s record number of visitors, full-house days, and best headliners the festival has had in 26 years, the Sziget festival has outgrown the medium-size festival category and can now be compared to the biggest festivals in Europe, such as British Glastonbury and Berlin-based Lollapalooza. In fact, most professionals compare Sziget with its famous British counterpart, and as Glastonbury took a ‘fallow year’ and didn’t return for the summer, most of this year’s Sziget visitors were from the UK. 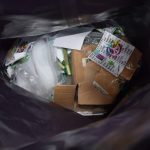