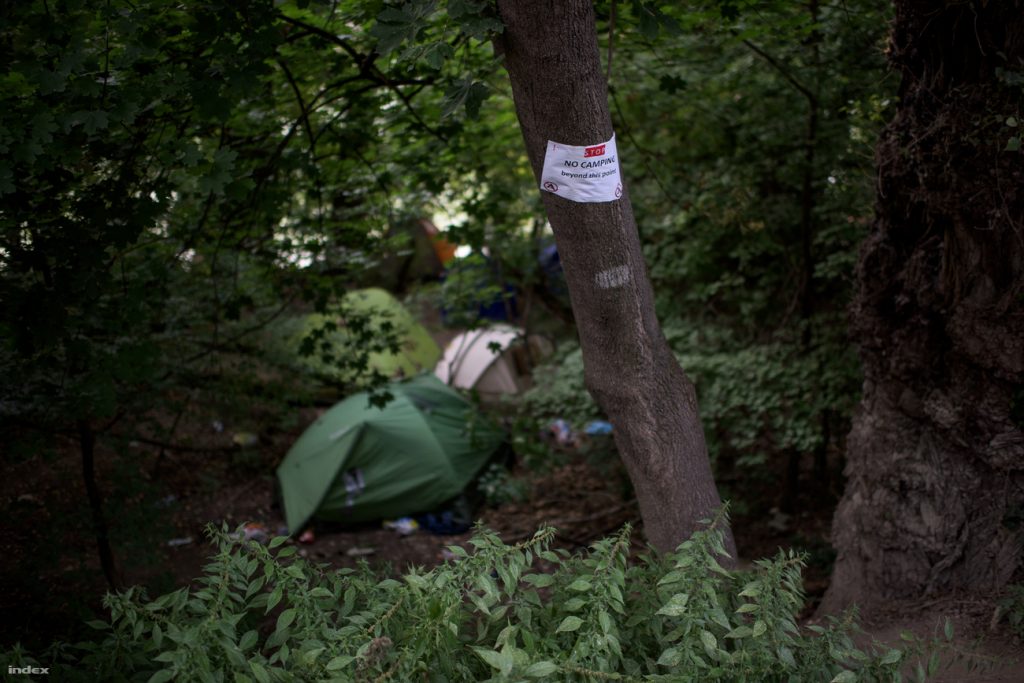 The young man killed by a falling tree branch on Sunday morning after camping off-limits near Budapest’s Sziget Festival has been identified by the Hungarian tabloid newspaper Bors as German movie and television actor Fynn Henkel.

The 19-year-old has been described as a talented actor who was studying in the city of Pécs in southern Hungary and also serving as an UNESCO ambassador. He had been playing in television series, including appearances in 31 episodes of a television series between 2010 and 2015 that was also aired in Hungary.

According to his IMDb profile, the actor, who was born in 1996, played in the German television series “Tiere bis unters Dach” (aired in Hungary under the title “Nálatok laknak-e állatok?”), as well as the 2014 movies Be My Baby and 16 Über Nacht and the 2013 film Die schwarzen Brüder.

The fatal accident happened on a signposted floodplain area off the festival’s limits that is unsuitable for campaign and difficult to approach. Although the festival’s medical crew immediately rushed to the location and began resusciation, they were unable to help the heavily injured German man, who died on the scene.

Contacted by the news website index.hu, festival officials claimed that they did not alert the man for camping off-limits because they failed to notice his tent, which was put up at an unknown time in a secluded, hard-to-approach area.