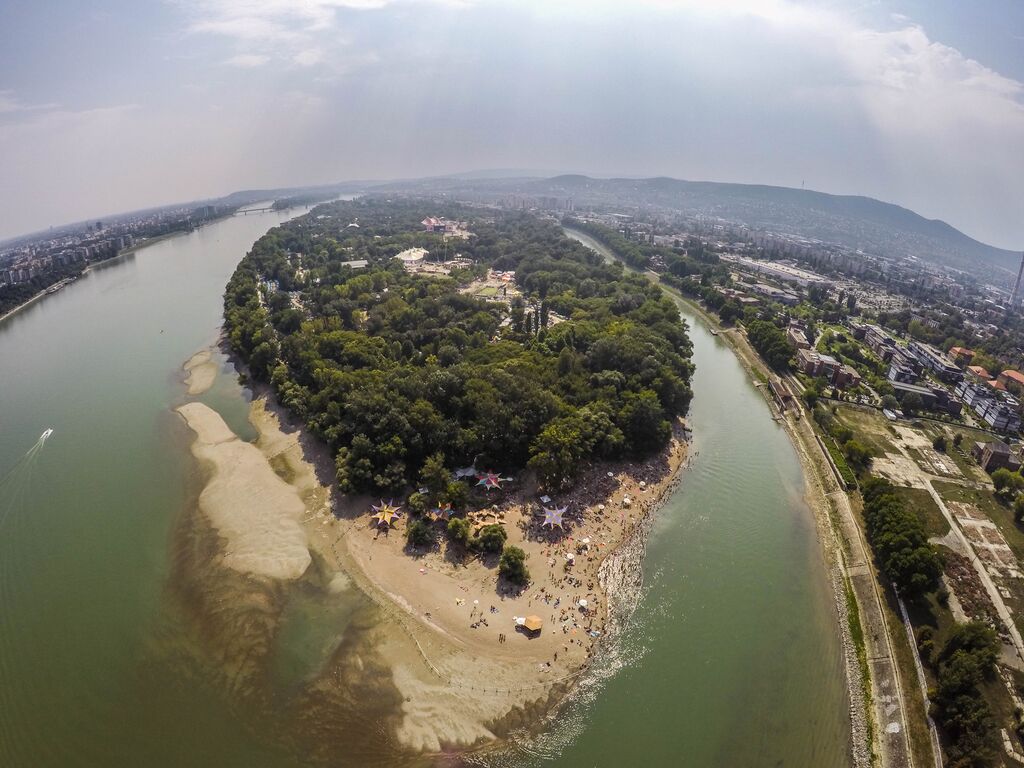 A German man died on Budapest’s Hajógyári-sziget, the location of the capital’s flagship Sziget Festival, at 11.30 am on Sunday, three and a half hours after the festival’s official closure, after being hit by a falling tree branch, the festival’s chief organiser Károly Gerendai said.

The young man, who was camping in an off-limits area of the island beyond a dam, was found beneath a tent, crushed by a giant tree branch three and a half hours after the festival ended at 8 am yesterday, according to the news website HVG.hu. Contacted by the website, organisers said that the fatal accident happened on a signposted floodplain area off the festival’s limits that is unsuitable for campaign and difficult to approach. Although the festival’s medical crew immediately rushed to the location and began resusciation, they were unable to help the heavily injured German man, who died on the scene.

Press reports vary on whether the fatal accident was caused by a putrid tree branch absorbing water and breaking under its own weight or a giant tree falling down due to heavy rain last night.