Sziget 2015: The First Names Are Here 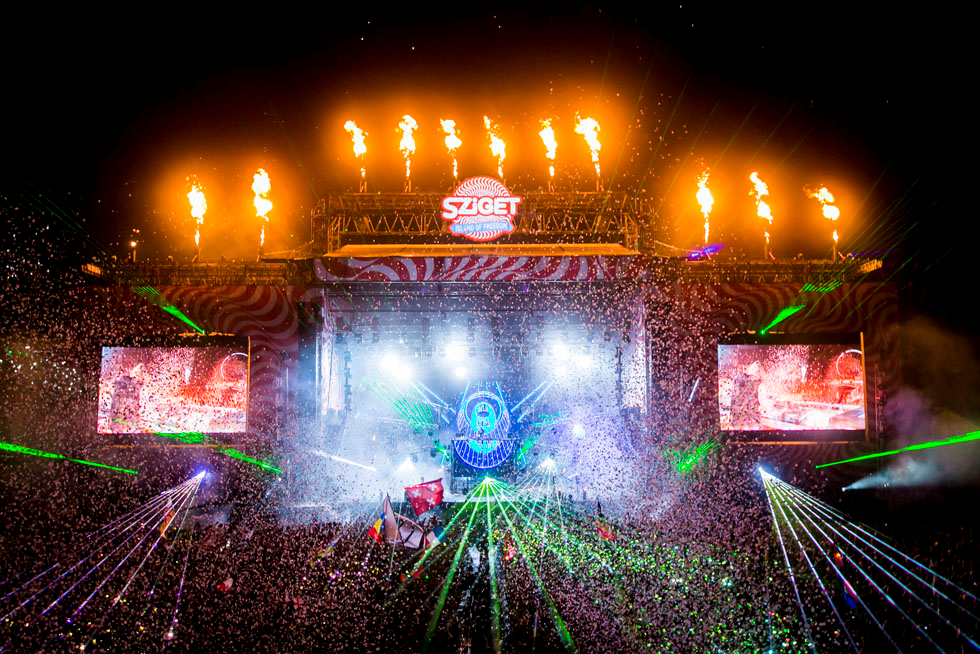 The first pieces of news on the 2015 music lineup of the Sziget Festival have arrived and while only Florence and Machine, both of which will take to the stage on Day 0, are prime-time, the list well reflects the exciting diversity next year’s Sziget will have to offer.

Sziget will be as fun and exciting as always and now we have started to build up the non-stop fun you can expect next August. Florence and the Machine, alt-J, Jamie Woon, Blasterjaxx and many more will be there for sure. Will you? Early Bird tickets are available until 31 December!

Sziget hosts more than 50 venues, so the list of programs is almost eternal and takes a long time to get its final shape. The organizing crew already confirmed that Florence and the Machine will play on Day 0, 11 August, so those who want to enjoy the show of the well-known indie rock band of Florence Welch should make sure they buy 7 Days Passes.
Convince your gift wrappers to get you a Sziget ticket as a Christmas present!
Sziget is also proud to announce Alt-J, Blasterjaxx, Jamie Woon, Fauve, José Gonzalez, The Subways, Babylon Circus, Kadebostany and AWOLNATION.
So, you have the first taste of programs, but Sziget is so much more than just music. It’s also a place to live your own dreams, so we urge all Szitizens to take part in the Christmas game that already made some great wishes come true in the last few years.  An official marriage, a marriage proposal on Main Stage (with a positive answer :)) and the beautiful love story of a girl from Zimbabwe and a Dutch boy all happened on the Island of Freedom as part of this game, just to give a few examples.  The big dreams can be submitted here: http://xmas.szigetfestival.com/
Sziget Festival has been organised annually since 1993; last year, a record-breaking 415 000 visitors took part.
via origo.hu and sziget.hu
photo: szigetfesztival.com