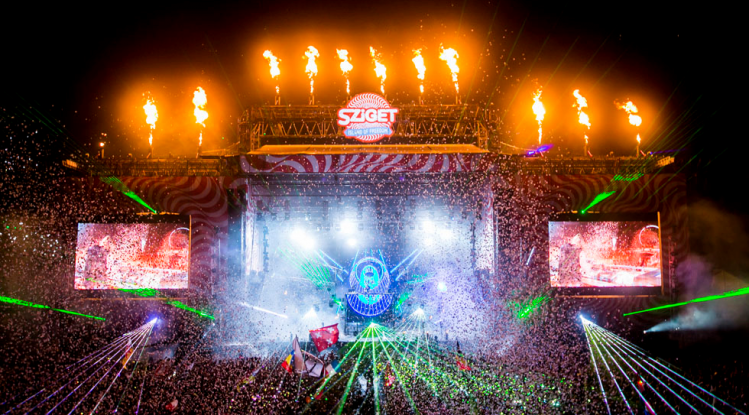 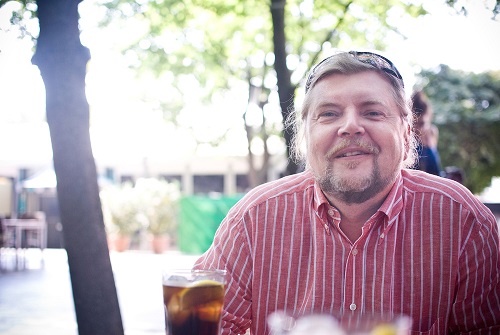 “Changes introduced this year have fared well; instead of the earlier number of 55-60 000 people, 75 to 80 000 now fit in in front of the grand stage , and as many as 17 to 18 000 at once had fun in the some 6000 square metre A38 tent. We even managed to increase the area reserved for camping by landscaping a previously-closed area”, he explained, adding that the festival’s daily maximum intake has increased to 90 000. Three concerts – Robbie Williams on Monday, Avicii on Friday and Kings of Leon on Saturday – attracted full-house audiences but there were nevertheless no especially chaotic or tumultuous scenes, he said, pointing out that the Florence & The Machine gig on Tuesday was also among the most successful and stressed that non-musical events such as theatre and circus performances were also staged to large audiences.

“The festival’s budget had swollen to a total of HUF 4.7 billion due to increased costs of the Robbie Williams concert on Day -1, but we nevertheless believe that this year’s Sziget may generate a profit due to the record number of visitors. Luckily, the Balaton Sound festival held in Zamárdi and Sopron’s VOLT festival also went well, meaning that Sziget Kft. has finished a good season”, the organiser explained. “The maximum number of 90 000 visitors a day can’t be increased further, there’s no place to put another event or camping area. Of course, it’s always possible to improve the standards of services and events”, he said, pointing out that people from ninety-five countries came to Sziget this year and the festival managed to expand in several foreign markets.

According to Mr. Gerendai, the extreme heat of over 35 degrees Celsius on each day of the festival didn’t cause serious interruptions and the lack of rain was beneficial to Sziget. Sunstroke or sickness did not occur in excessive numbers. A festival employee had to be resusciated on Saturday due to a heart attack, but luckily this happened immediately and healthcare staff arrived on a motorbike within three minutes and an ambulance was there soon afterwards. Luckily, his life was saved”, the chief organiser said.