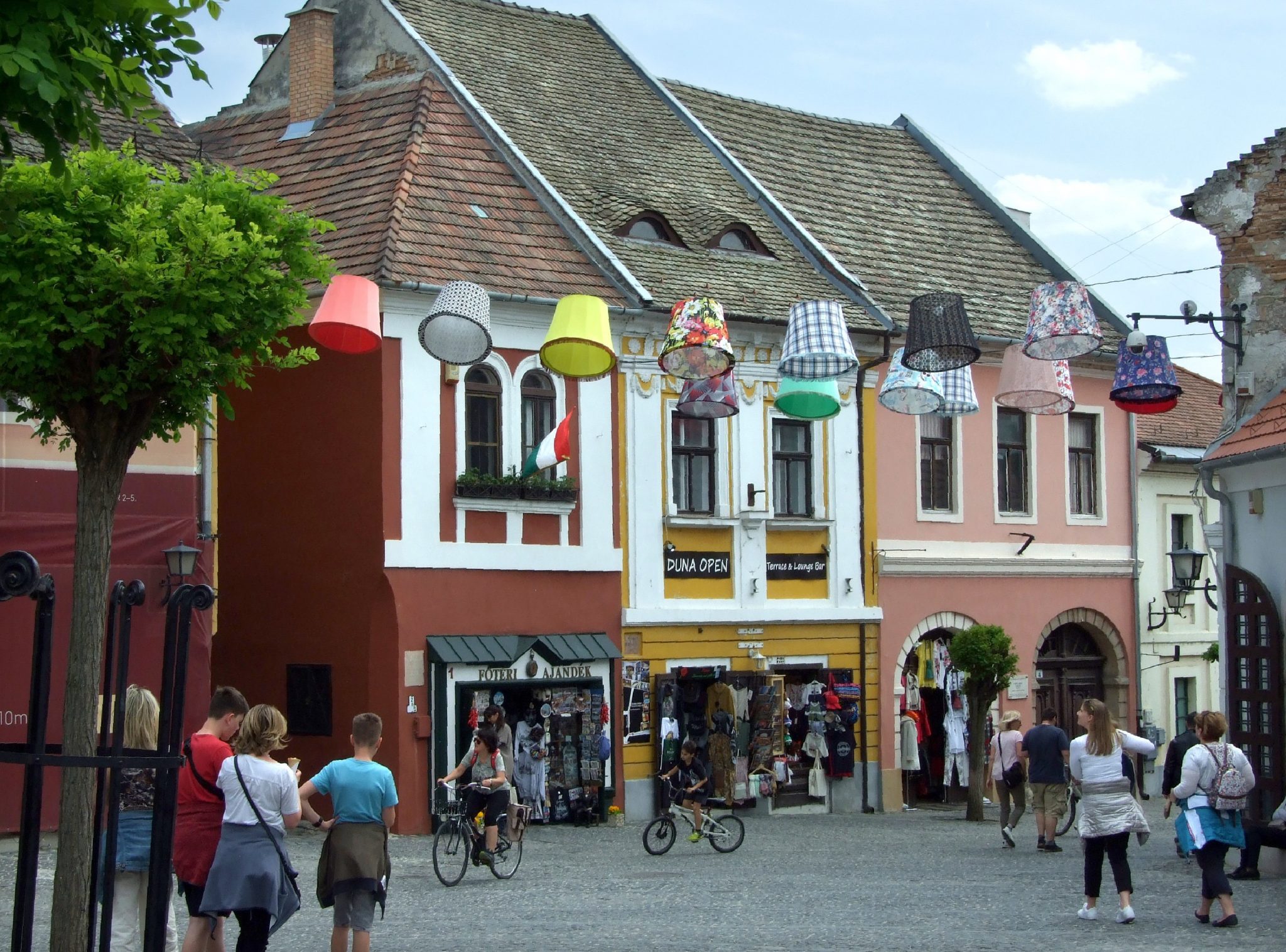 The Hungarian town of Szentendre is one of the ten recipients of the European Commission’s European Heritage Label, a distinction granted to sites with a significance in the history, culture and development of Europe, this year, under the commission’s decision announced on Tuesday.

Mariya Gabriel, the EC Commissioner for Innovation, Research, Culture, Education and Youth, said in a statement:

“I warmly congratulate the ten new sites we have awarded with the European Heritage Label today. They all provide great opportunities for European citizens to connect with their cultural heritage and strengthen their sense of belonging to the European Union.”

Noting the town’s origins in the Roman times, the EC said about Szentendre that its character “has been shaped by the influence of the cross-border political and cultural connections”. 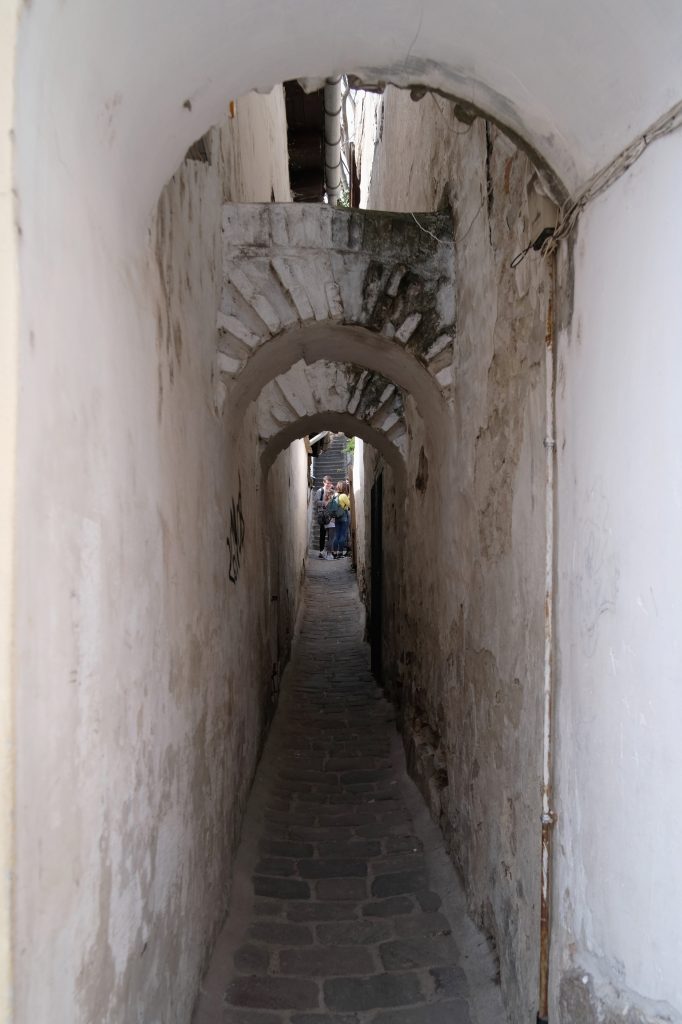 Cultural heritage has played a major role in Szentendre’s development and enabled it to serve as a bridge between various cultural regions of the west and east, between the Balkans and the Carpathian Basin, and between Catholic and Orthodox Christianity, the EC said.

“Szentendre is characterised by the spirit of multi-ethnic and religious tolerance, urban resilience and creativity since the end of the 17th century, deriving from its cross-border location,” it said. 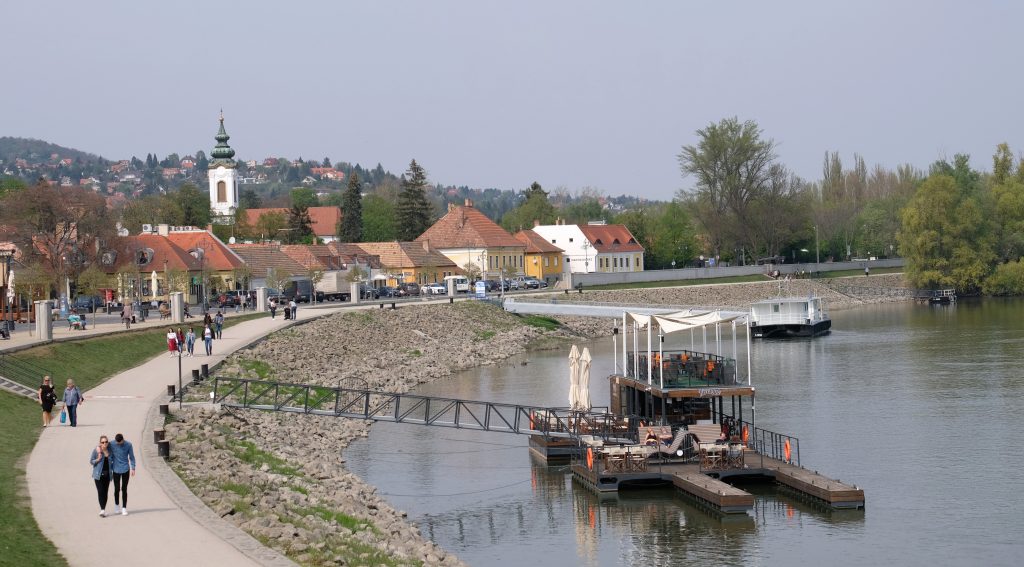 “The connections along the Danube river and the prolific cohabitation of its Hungarian and Serbian population and other cultures resulted in a place of peaceful coexistence, integration and productive exchange, shaping a unique architectural design,” the EC said.

Other sites awarded in Hungary earlier include the Pan-European Picnic Memorial Park, the Liszt Music Academy and the Dohány Street Synagogue.