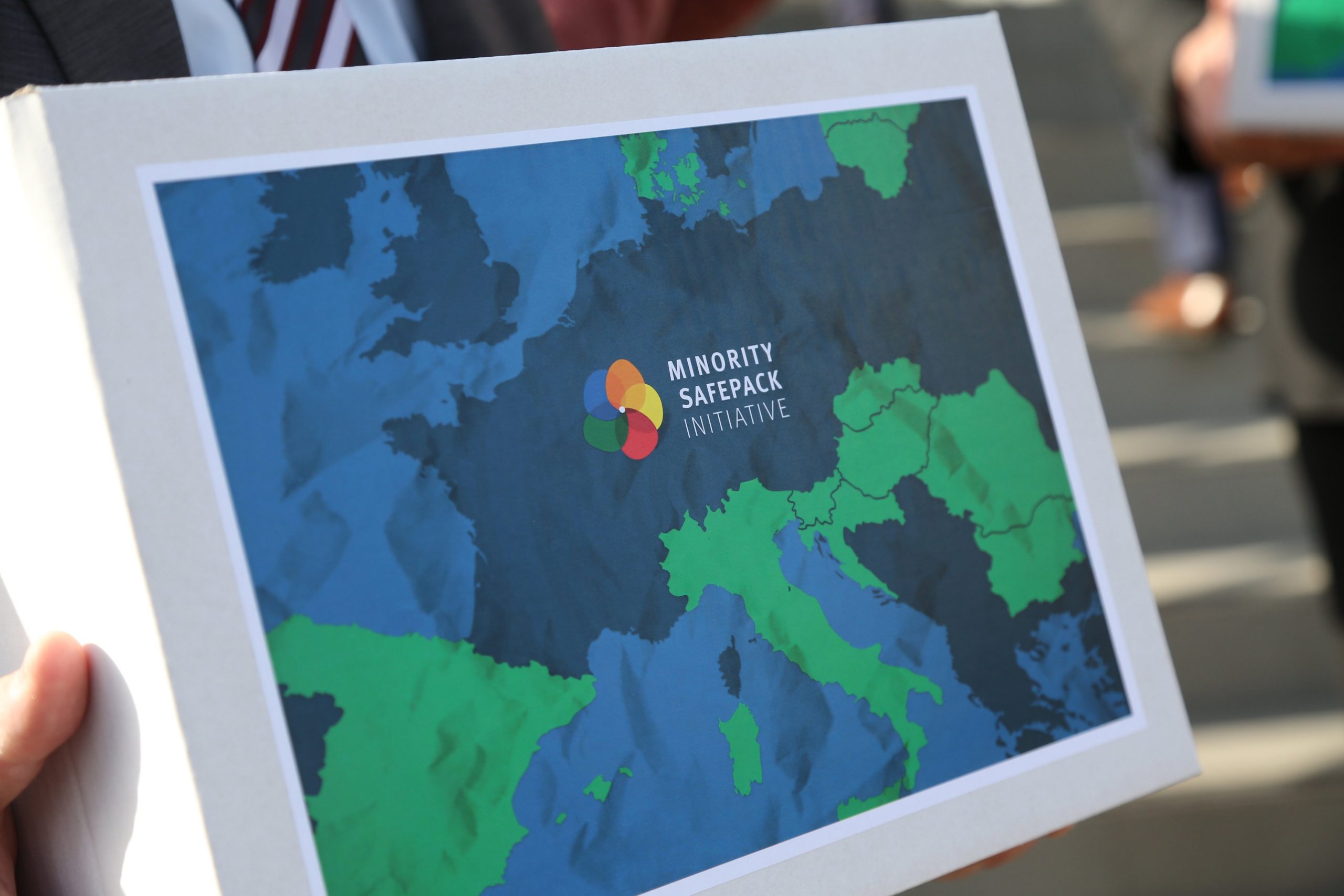 Local government leaders from Szeklerland are requesting the European Commission (EC) to put the Minority SafePack European Citizens’ Initiative back on its agenda after controversially turning it down in January.

The Minority Safepack initiative fought for EU protection for indigenous national minorities in the bloc. Despite more than one million signatures collected across Europe, the European Parliament’s and the Bundestag’s overwhelming support, on January 15, the European Commission eventually rejected to launch legislation on the matter. The EC argued that “while no further legal acts are proposed, the full implementation of legislation and policies already in place provide a powerful arsenal to support the initiative’s goals.” The decision, however, caused an uproar among Hungarians. 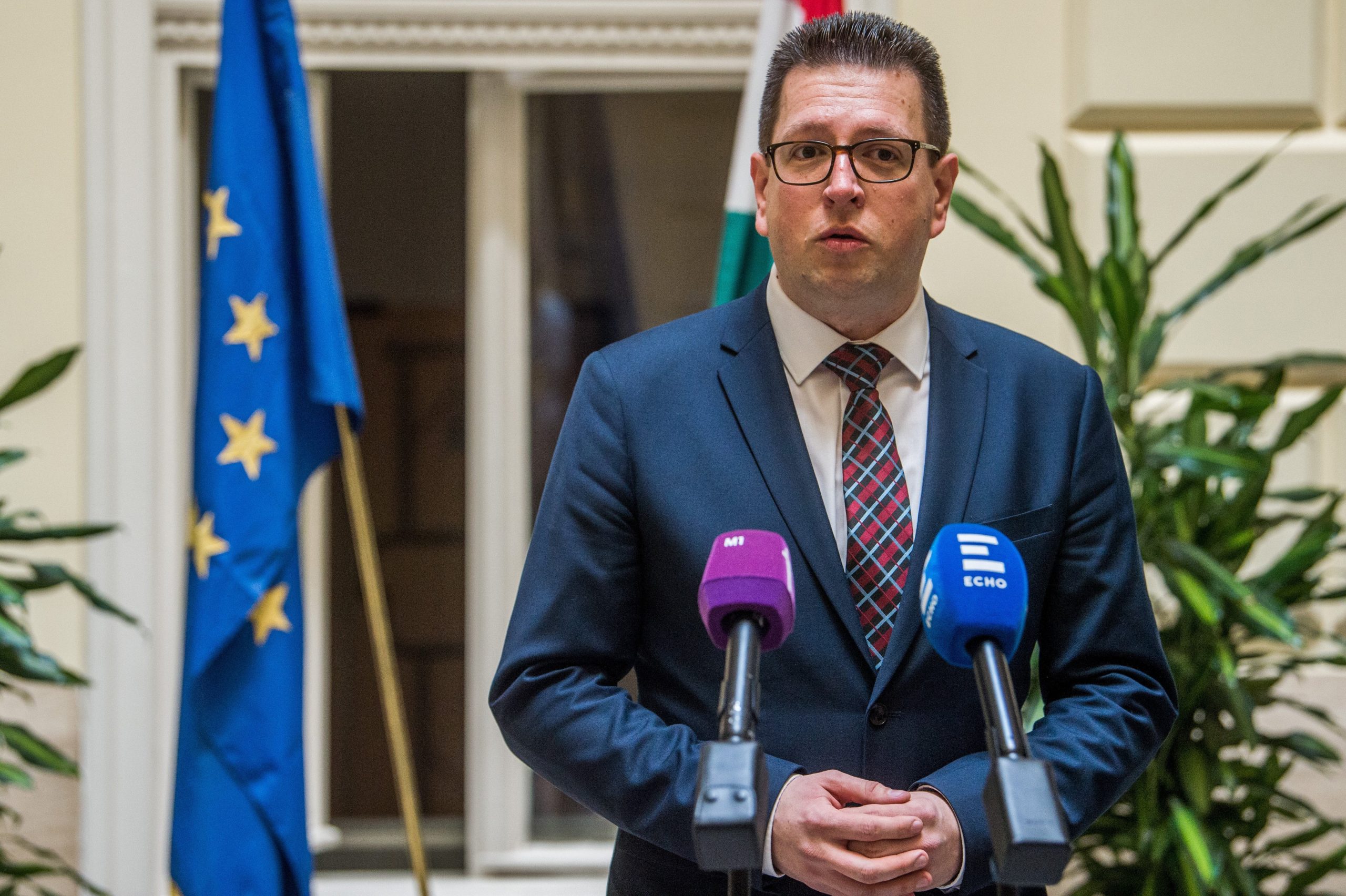 In this new joint statement published by wire service MTI, the signatories: the local governments of Hargita (Harghita), Kovászna (Covasna), and Maros (Mureş) counties and the mayors of Szeklerland cities, express their shock and incomprehension of the decision.

They emphasized that Romania’s Hungarian community looked forward to the country’s accession to the EU, expecting not only economic development and prosperity, but also the protection of their rights, mother tongue, culture, and the free and undisturbed use of their community symbols.

“We reaffirm our support of the case of Hungarians abroad, Hungarian nationalities and European minorities, and we protest together with them against the European Commission’s decision, which has committed historical injustice against minority communities, ignoring the legitimate and constructive nature of their proposals, aimed to protect European language and cultural heritage,” the statement reads.

In reference to the Szekler National Council’s (SZNT) signature drive, aimed at ensuring EU protection for ethnic regions, the council presidents and the mayors welcomed the fact that it had apparently successfully fulfilled the conditions for a citizens’ initiative and would soon be on the table. “This also shows that European minorities, including Hungarian communities abroad, the Szeklers, and the nationalities living in Hungary, won’t give up their struggle and expect solutions from the Union,” the document said.

The leaders, therefore, urged the EC to correct its previous decision and put the Minority SafePack’s proposals back on the agenda. In addition, the European Parliament and the European Committee of Regions (CoR) have been asked to put the issue of the protection of European minorities back on the agenda and to emphasize it to the Commission.

In line with the principles of equality, good governance, and European values, they requested the European Commission to support the European Citizens’ Initiative “Cohesion Policy for Equality of Regions and Sustainability of Regional Cultures” in legislation. In addition, they also urged Europe’s regional, provincial, and county authorities to join the cause of the protection of European minorities and to express their support.