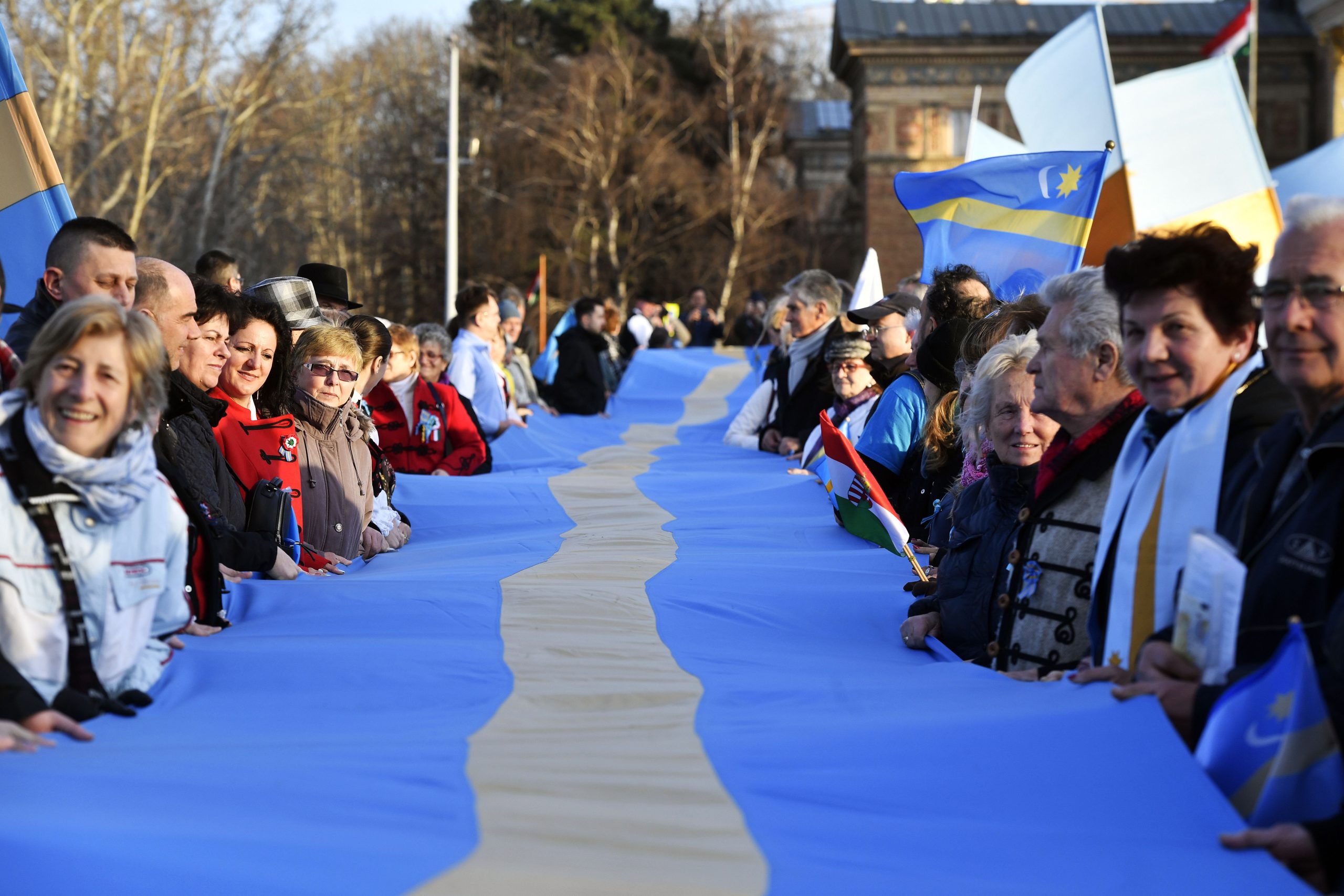 Katalin Szili, the prime minister’s commissioner, and Árpád János Potápi, state secretary at the Prime Minister’s Office, issued a joint statement to mark the Day of Szekler Freedom, on Wednesday.

In their statement, the two officials paid tribute to Szekler freedom fighters executed in Marosvásárhely (Târgu Mureș) on March 10, 1854. “This day is also to pay tribute to the courage of the Szekler people standing united and fighting for autonomy defined within an European framework and in line with fundamental European principles.”

Signatories to the statement noted that the civil initiative aimed at promoting national regions within the European Union was now supported by nearly 1.2 people, adding that the high number indicated the high level of “unity and solidarity”.

Zsolt Németh, the head of parliament’s foreign affairs committee, told a press conference that the civil initiative “must be kept in focus” until the official deadline of May 7 in countries where there are not enough signatures.

He noted that one million signatures are needed, and while the minimum number of signatures have been collected in 10 countries, “experience shows that some 10-15 percent of the signatures tend to be invalid”. It is crucial to secure that there should be a sufficient number of signatures from at least seven countries when the European Commission validates them, he said.

Németh said that the initiative was aimed at creating ethnic regions within the bloc, which could be treated equally with other regions in terms of the EU’s cohesion policy. “Regretfully, regions with ethnic minorities have suffered systematic discrimination with regard to development policy in the past decades,” he said, and mentioned Szekler Land in Romania and the Csallóköz region in southern Slovakia. 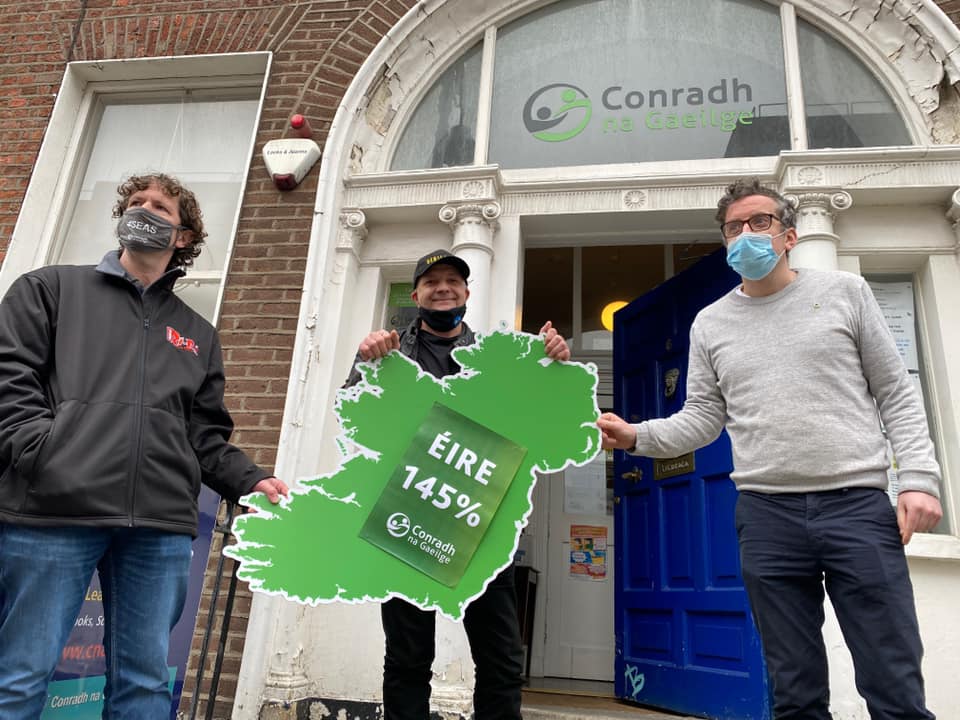 Although the European Citizens’ Initiative on protecting national regions successfully reached 1 million signatures last year in May when the first deadline was extended, another important criteria was missed: the signatures had to come from seven different EU countries. By then, the threshold was only met in Romania, Slovakia, and Hungary. However, the situation and […]Continue reading

He insisted that the EU should create a national minority protection mechanism, adding that “the pressure on the EU must be maintained despite the European Commission’s recent sweeping another, parallel initiative off the table, aimed at protecting indigenous ethnic minorities”.

featured image: sympathy demonstration in Budapest on the same day in 2020; via Zoltán Máthé/MTI