Szekler Autonomy: Hundreds Of Watch Fires Lit In Demand Of Self-Governance From Romania 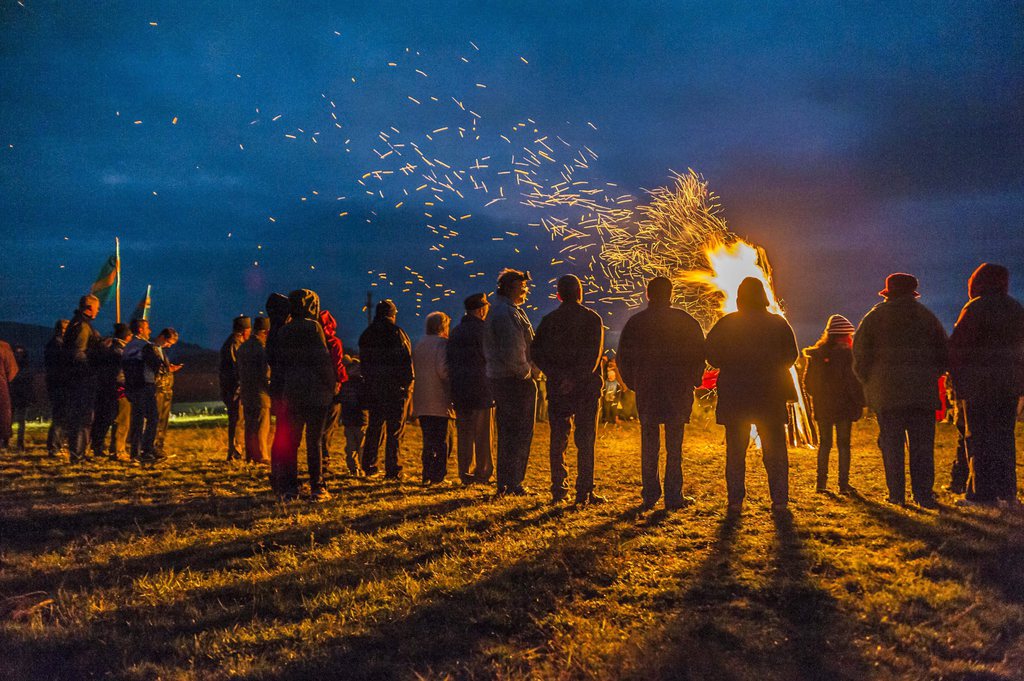 Watch fires were lit at hundreds of locations in border areas of Romania’s Hungarian-populated Szekler Land region over the night of 24-25 October to demand the area’s right to self-goveranance.

The demonstration, held by the Szekler National Council (SZNT), began on Saturday evening with ecumenical services at 68 border settlements of the officially unrecognised Hungarian-majority historic and ethnographic region, which ended in the protest’s proclamation being read out aloud and participants marching to nearby high ground to light watch fires and direct beams from cars’ headlights to the sky with mirrors. 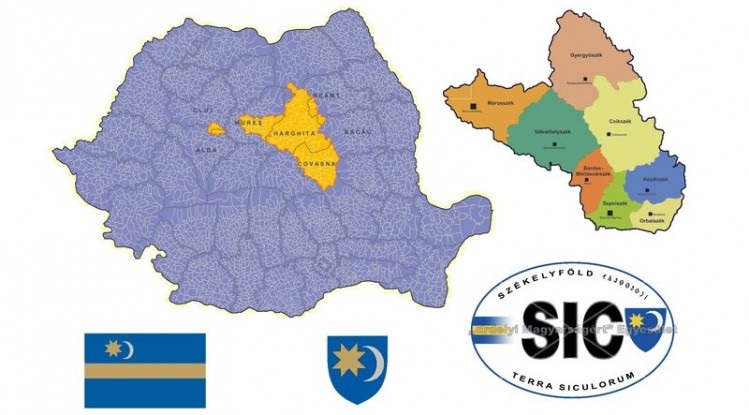 The protest was held to draw attention from across the world to the existence of Szekler Land and its struggle for self-determination. “Based on this right, we demand the self-government of Szekler Land within the state [of Romania]! We insist on the borders of Szekler Land comprising eight historic districts (szék) and 153 local self-governments, which is to be made final by local communities’ referendum, the proclamation, read out aloud by Szekler National Council chairman Balázs Izsák at the village of Lukafalva (Romanian: Gheorghe Doja, Maros/Mureş county).

The document recalls that the Romanian government is still attempting to dissolve Szekler Land into a Romanian-majority gian region and it has consistently failed to engage in dialogue over initiatives launched to achieve autonomous status for the region.

“We demand standards practiced in Europe to prevail and self-determination for the Szekler people through an autonomous Szekler Land. The European Union directive under which regions should be not delminited but recognised should be acknowledged as the guidance”, the proclamation reads, adding that the region’s autonomy would secure institutional guarantees for full and effective legal equality for all of its inhabitants, irrespective of national, ethnic or linguistic identity.

Szekler Land is a historical and ethnographic region in southeasterm Transylvania, located roughly in the centre of today’s Romania. 70-80% per cent of its population (up to 97% in some towns) belong to the Szekler subgroup of ethnic Hungarians, who are estimated to number between 750 000 and 800 000. Since 2003, the Szekler National Council has aimed to obtain the autonomy of Szekler Land, uniting Szekler-inhabited areas of three different counties. In this, the primary official language would be Hungarian and the secondary Romanian. 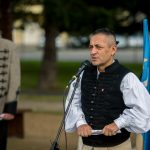