Szeged-Szabadka (Subotica) Rail Line to Be Completed by 2022 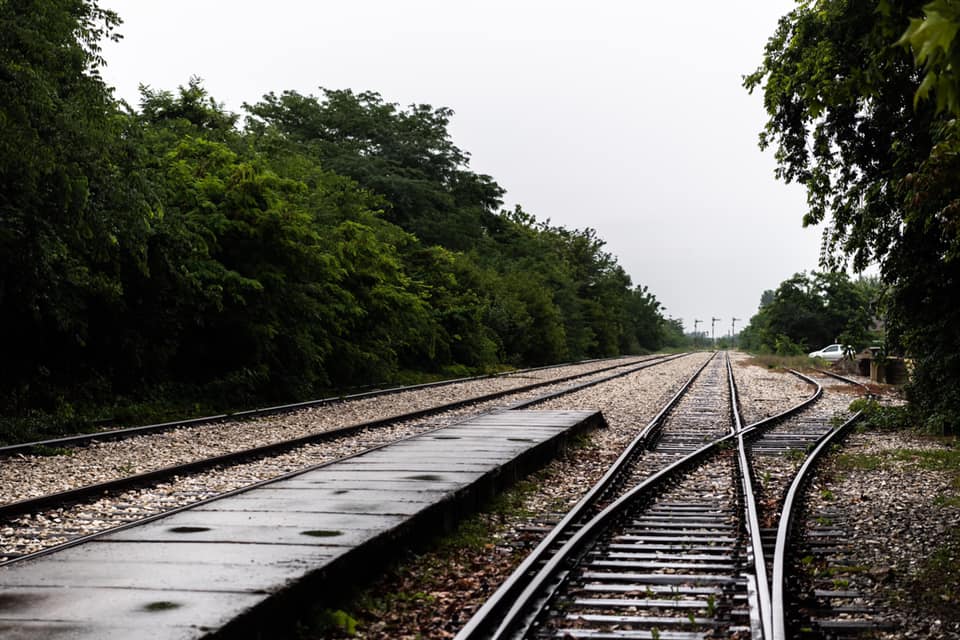 The upgrade of the railway line linking Szeged and Serbia’s Szabadka (Subotica) will be completed by 2022, Foreign Minister Péter Szijjártó said in Palics (Palić), near the Serbian-Hungarian border, on Wednesday.

Defeating the novel coronavirus pandemic will be followed by a phase of economy protection that will be considered a “success story”, Szijjártó said, adding that this would also apply to infrastructure developments and investments.

The upgrade of the rail line will bring the two cities and regions closer together, intensifying cooperation between them, the minister said, adding that it would also reduce travel time between Szeged and Szabadka to 40 minutes.

Rail traffic between Szeged and Szabadka stopped completely in November 2015 after traffic across the Hungarian border had already been suspended for two months due to the construction of the fence on the Hungary-Serbia border aimed at stemming the flow of illegal migrants.