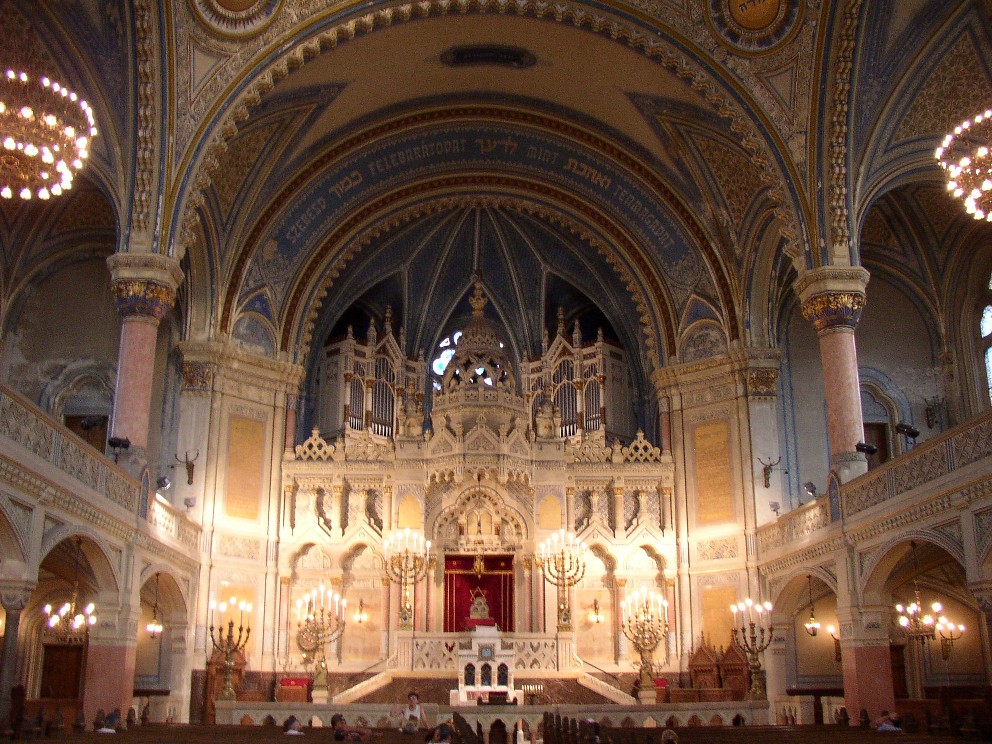 The government has earmarked one billion forints (EUR 3.2m) for the refurbishment of the synagogue in south Hungary’s Szeged, a senior official of the prime minister’s office said on Friday.

In a bid to prevent a further deterioration in the synagogue’s already poor condition, 150 million forints will be available within a week, Csaba Latorcai, deputy state secretary in charge of special social projects, told a press conference. The government considers it its responsibility to cater for synagogues that form part of Hungary’s common cultural heritage and is open to carrying out the Szeged synagogue refurbishment as a state-financed project, he said in Szeged. He said the government would need indication from the Jewish community as to which organisation should be the project’s partner, he said. On October 29, head of the cabinet office János Lázár initiated talks with the Federation of Hungarian Jewish Communities (Mazsihisz) to prepare for the renovation.

The synagogue is a 1907 building designed by the Jewish Hungarian architect Lipót Baumhorn (1860–1932,), whose work is considered to contain the finest examples of the unique fin de siecle Hungarian blending of Art Nouveau and Historicist styles sometimes known as Magyar style. It served Szeged’s large Neolog community.