Széchenyi Prizes: Awards Handed Out To The Greatest Hungarian Minds On 15 March

According to the saying, “István Széchenyi was the greatest Hungarian”. The Széchenyi Prize was founded to honor the greatest scientists in Hungary alive today.

On the 15th of March 2016, János Áder, the President of the Republic of Hungary, and Viktor Orbán, the Prime Minister of Hungary, handed out the most prestigious state awards in the field of sciences. The Széchenyi Prize used to be called the State Prize but was renamed in 1990. The annual celebration of the achievements of Hungarian scientists and handing out the awards is on the 15th of March, on the National Day and Anniversary of the Hungarian Revolution of 1848.

This year the leaders of Hungary, János Áder and Viktor Orbán, honored excellences of the Hungarian sciences in many fields. You can read the whole list below of the awarded ones, but to mention some of them. 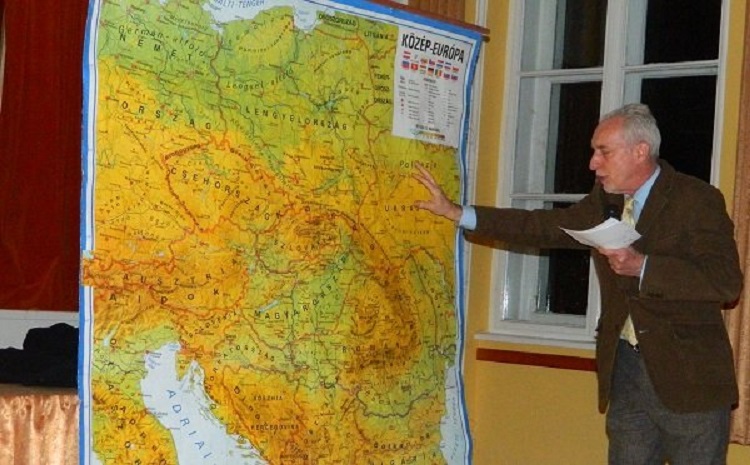 Csanád Bálint, archeologist amd member of the Hungarian Academy of Sciences He was honored for his life work on the topic of the Conquest of Hungary and researching the history of the Eastern European steppes. 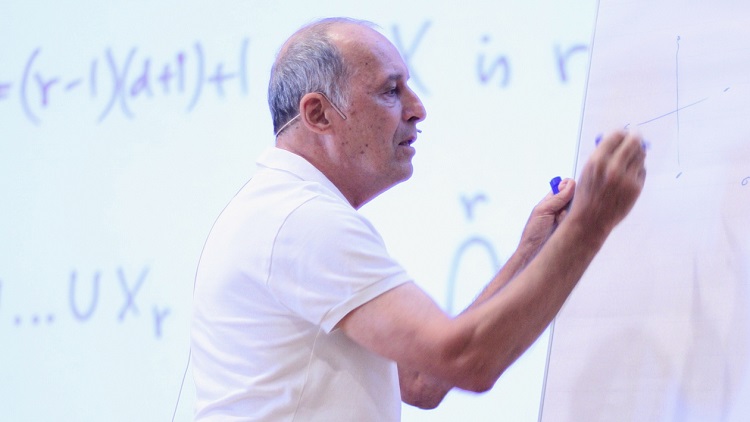 Imre Bárány, mathematician, member of the Hungarian Academy of Sciences and research professor of the Rényi Alfréd Research Institute. He was prized for his research results in the field of combinatorics. 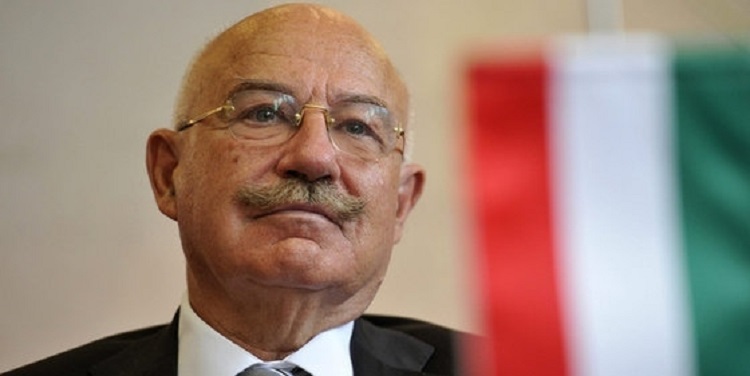 János Martonyi, lawyer and former Minister of Foreign Affairs, the Head of the Department of International and Personal Law on the Unversity of Szeged. He was honored for his international work in the fields of business and european law and his recognitions about modern society. 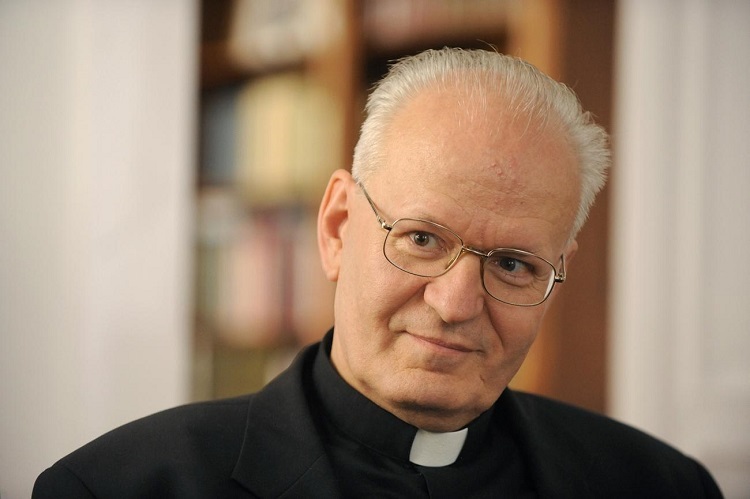 Péter Erdő ,cardinal, archbishop of the Archdiocese of Esztergom-Budapest, member of the Hungarian Academy of Sciences, professor at the Pázmány Péter Catholic University. As a legal scholar, he was honored for his canon law works. 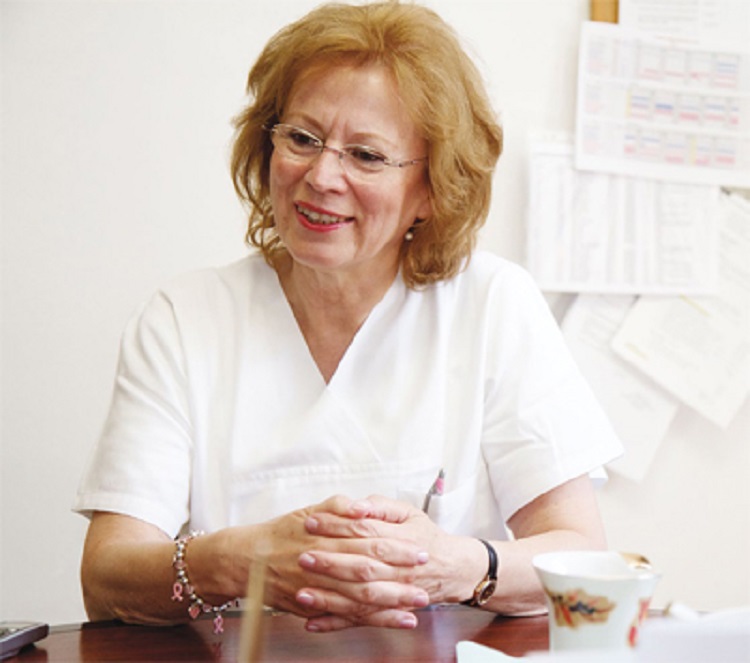 Edit Oláh geneticist, member of the Hungarian Science Academy, leader of the National Institute of Molecular Genetics of Oncology. She was honored for her research results and for the fight against the cancer.