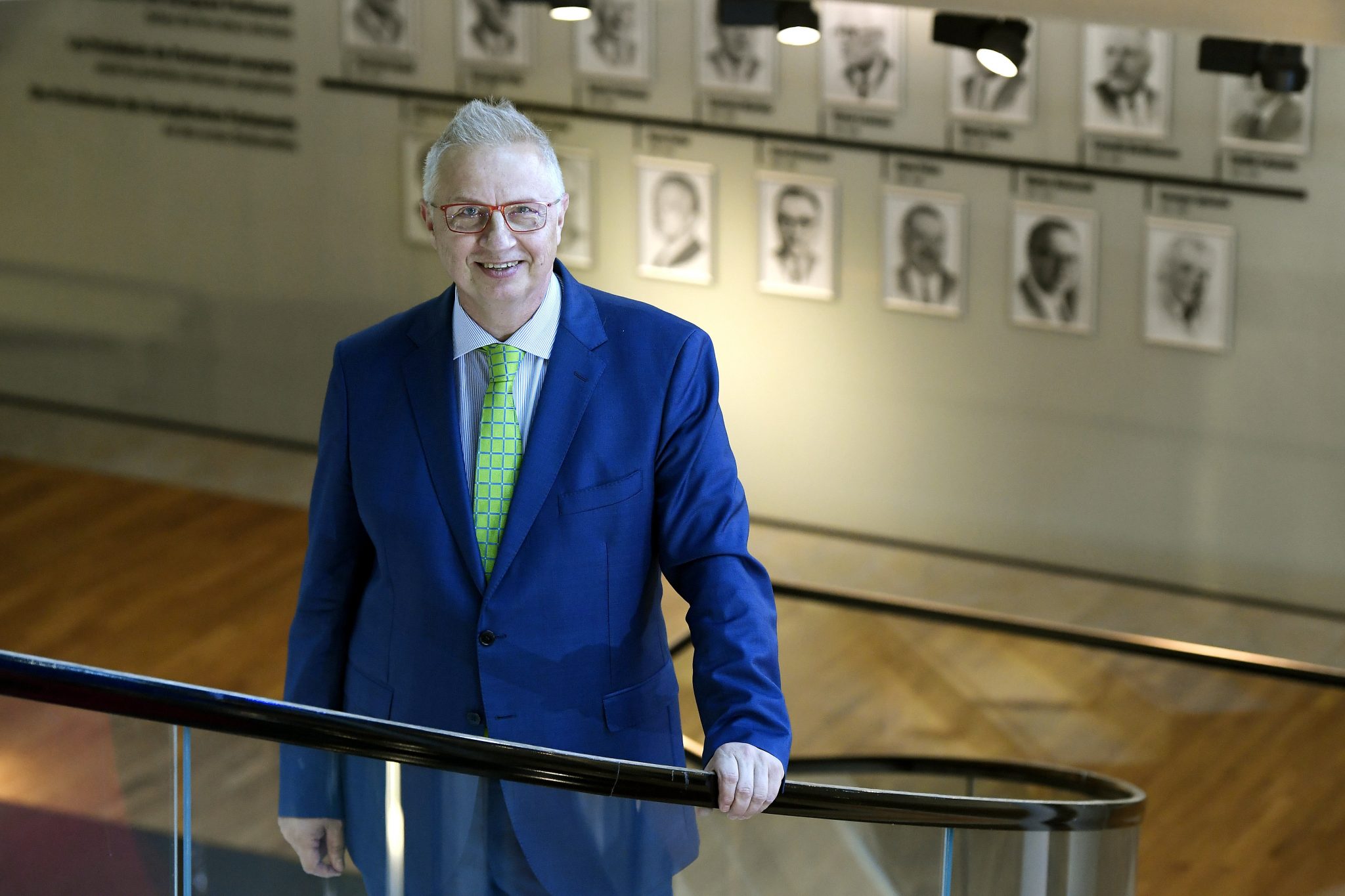 The nomination of former justice minister László Trócsányi to replace Tibor Navracsics as Hungary’s European Commissioner is strongly founded in terms of his political professionalism and personality, an analyst of the Századvég Foundation said on Wednesday.

Trócsányi may be in a position to contribute to the work of the commission in a way that would “steer the body back to its original mission”, Petra Halkó of the think-tank told current affairs channel M1. Meanwhile, Halkó said EC President-elect Ursula von der Leyen’s unprecedented request to achieve gender parity in the commission was a welcome move from a feminist perspective. But, she added, this should not be a decisive matter when it came to an important political body.

European Union member states have until August 26 to name candidates for commissioner and the EP is expected to vote on them in October.