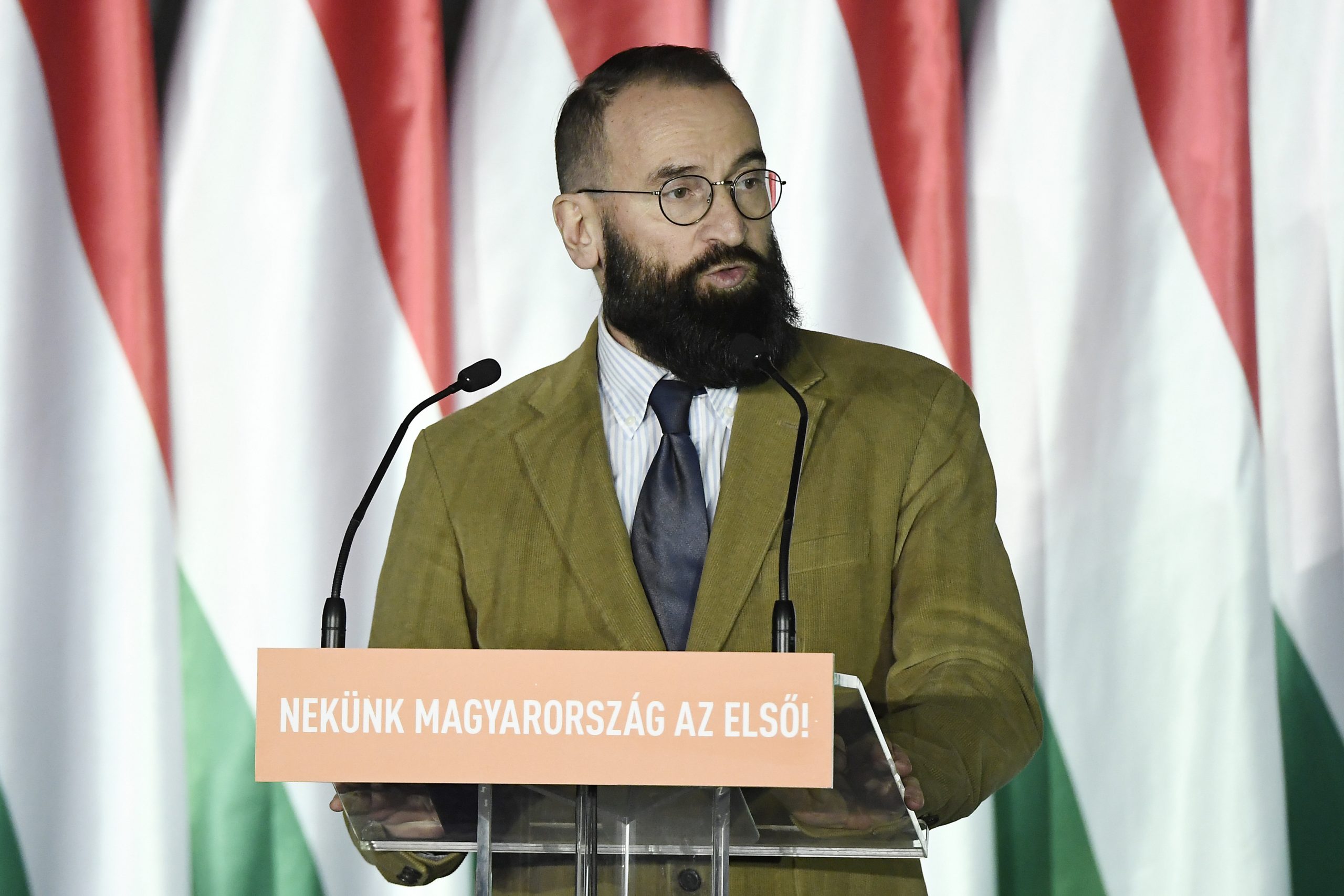 Speaking to Magyar Nemzet during a break in a cabinet meeting, Orbán said: “What our fellow representative József Szájer did is incompatible with the values of our political community.”

“We won’t forget or disavow his thirty years of work, but his action is unacceptable and indefensible,” the prime minister said. “After what happened, he made the only right decision by apologising and resigning as an MEP and quitting Fidesz,” Orbán said, adding that his party has acknowledged Szájer’s decision.

József Szájer, Fidesz MEP and founding member of the party, resigned from his EP mandate on November 29th, saying that participating in the daily political struggle had been “an increasing mental strain” on him for some time. However, two days later it turned out that prior to his resignation, he had attended a sex party in Brussels that had been disbanded by the police due to restrictions imposed by the epidemic. Drugs were also found at the party. On Tuesday, Szájer admitted in a statement that he was present at the “house party” but claimed he had not used drugs.

Opposition political parties and politicians condemned Fidesz for propagating Christian-conservative values with scandals in the background. The Democratic Coalition has called on ruling Fidesz to expel Szájer from the party’s ranks with immediate effect, while Jobbik  called for the regular mandatory drug testing of all MPs.