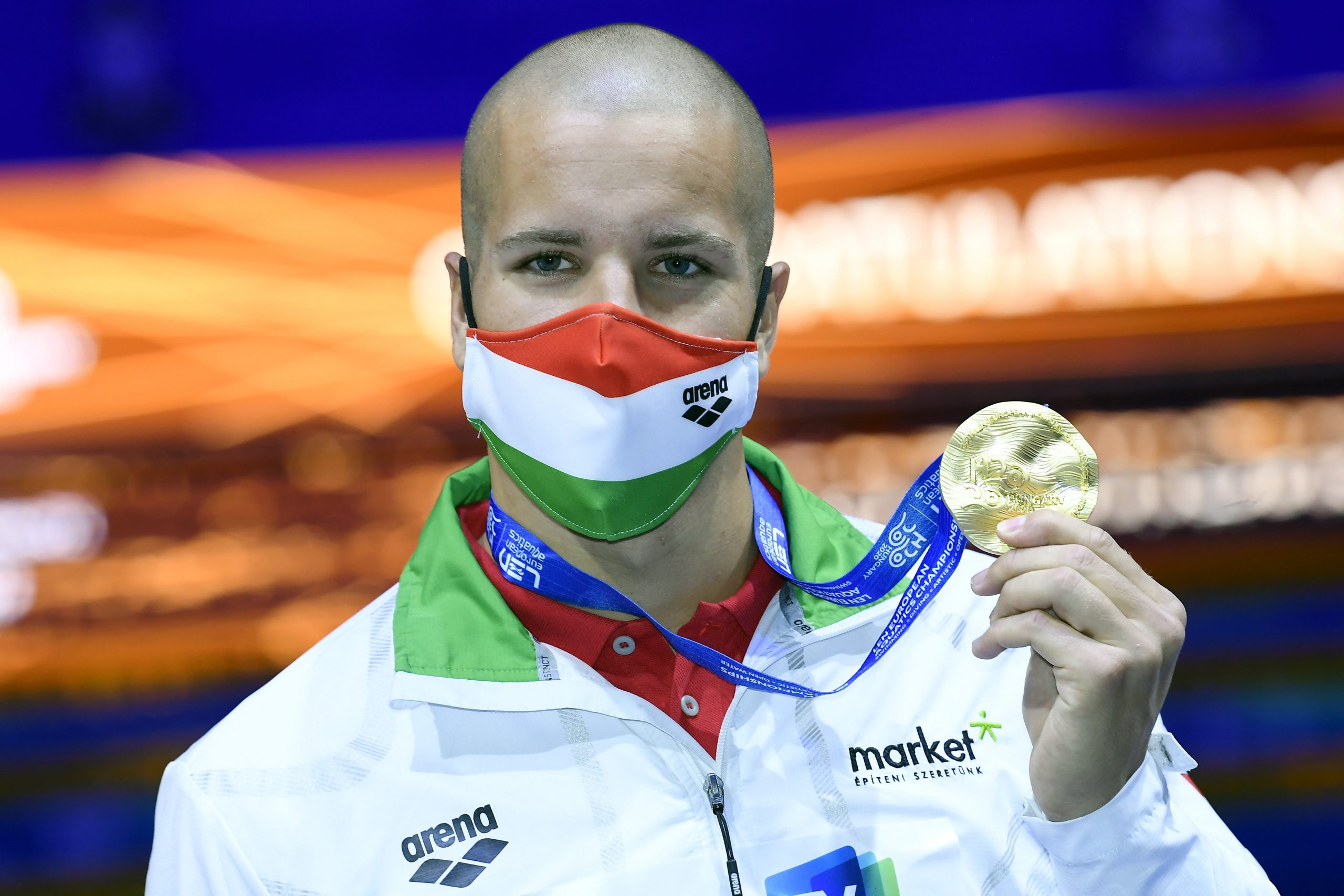 In an exceptional display of speed and athleticism, Hungarian sprint swimmer Szebasztián Szabó won the 50-meter butterfly at the European Aquatics Championships in Budapest.

In a very close race that kept fans on the edges of their seats, Szabó was able to fly ahead of his competition and finish with a time of 23.00 a hundredth of a second sooner than the Ukrainian Andrij Govorov. 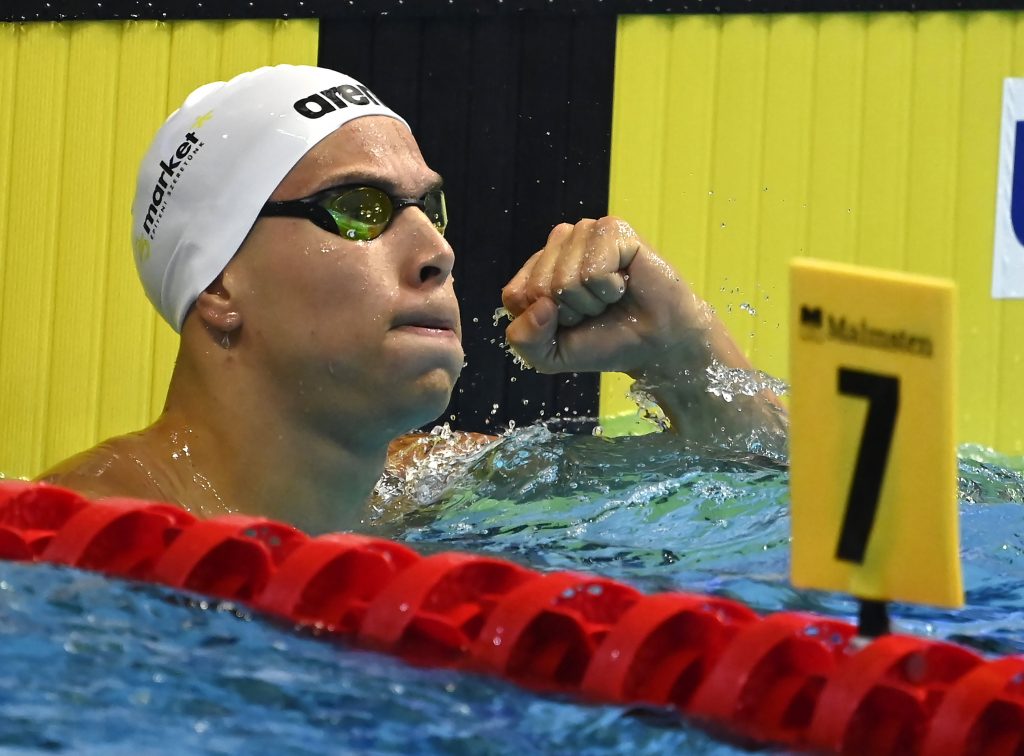 Szebasztián Szabó in the finals of the men’s 50-meter butterfly (Photo: Tamás Kovács/MTI)

While Szabó was not satisfied with his time, his accomplishment is made clear when considering that Govorov has made it to the podium of multiple world and European championships. 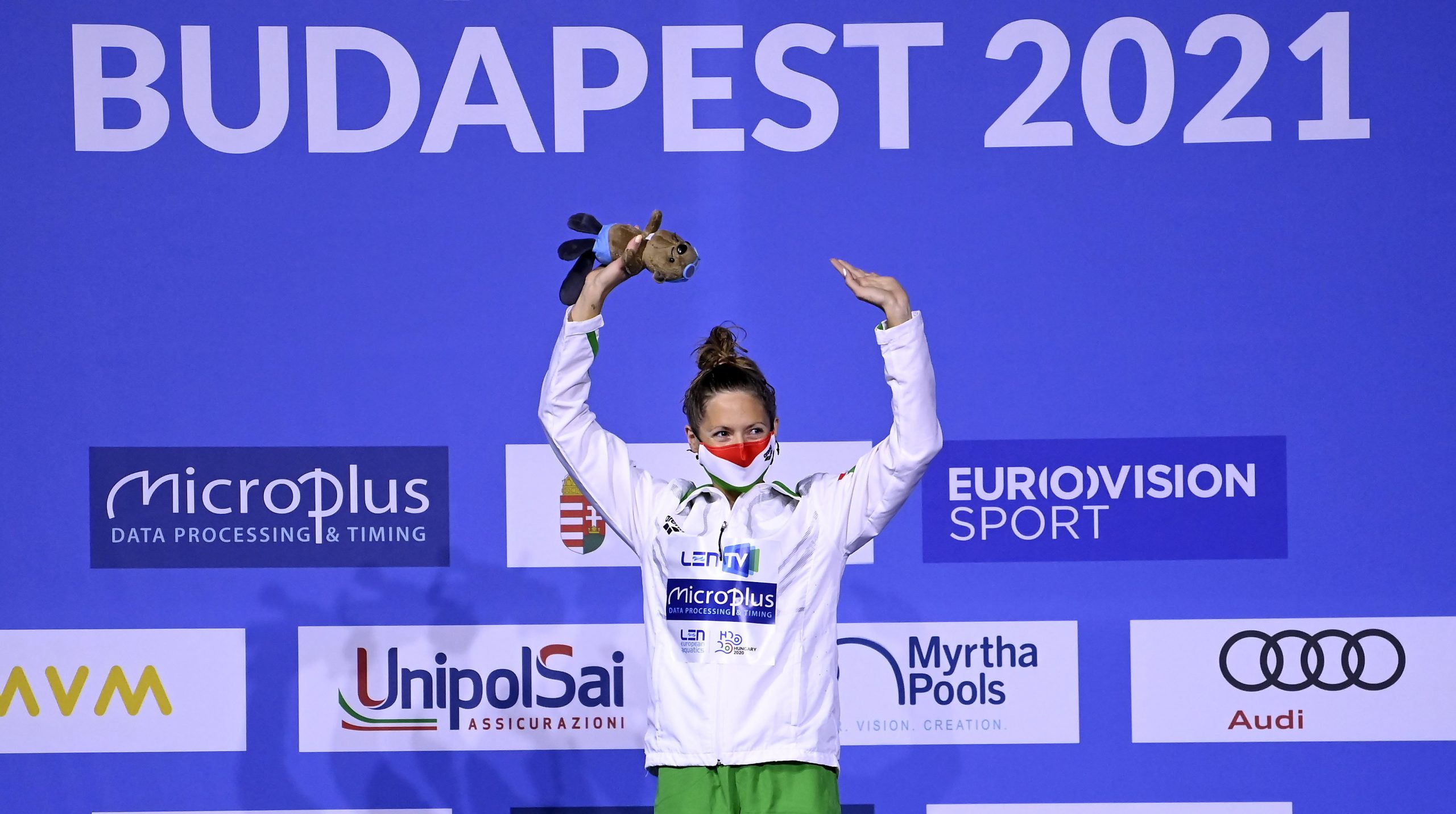 With a time of 2:06.50, Boglárka Kapás secured the second-best record in the world for 200-meter women’s butterfly in 2021.Continue reading

This was the 25 year old athlete’s first European Championship title for Hungary, and hopefully it will not be the last.

In the featured photo, the victorious Szebasztián Szabó after winning the 50-meter butterfly at the European Aquatics Championships at the Duna Arena on May 21, 2021. Featured photo by Tamás Kovács/MTI