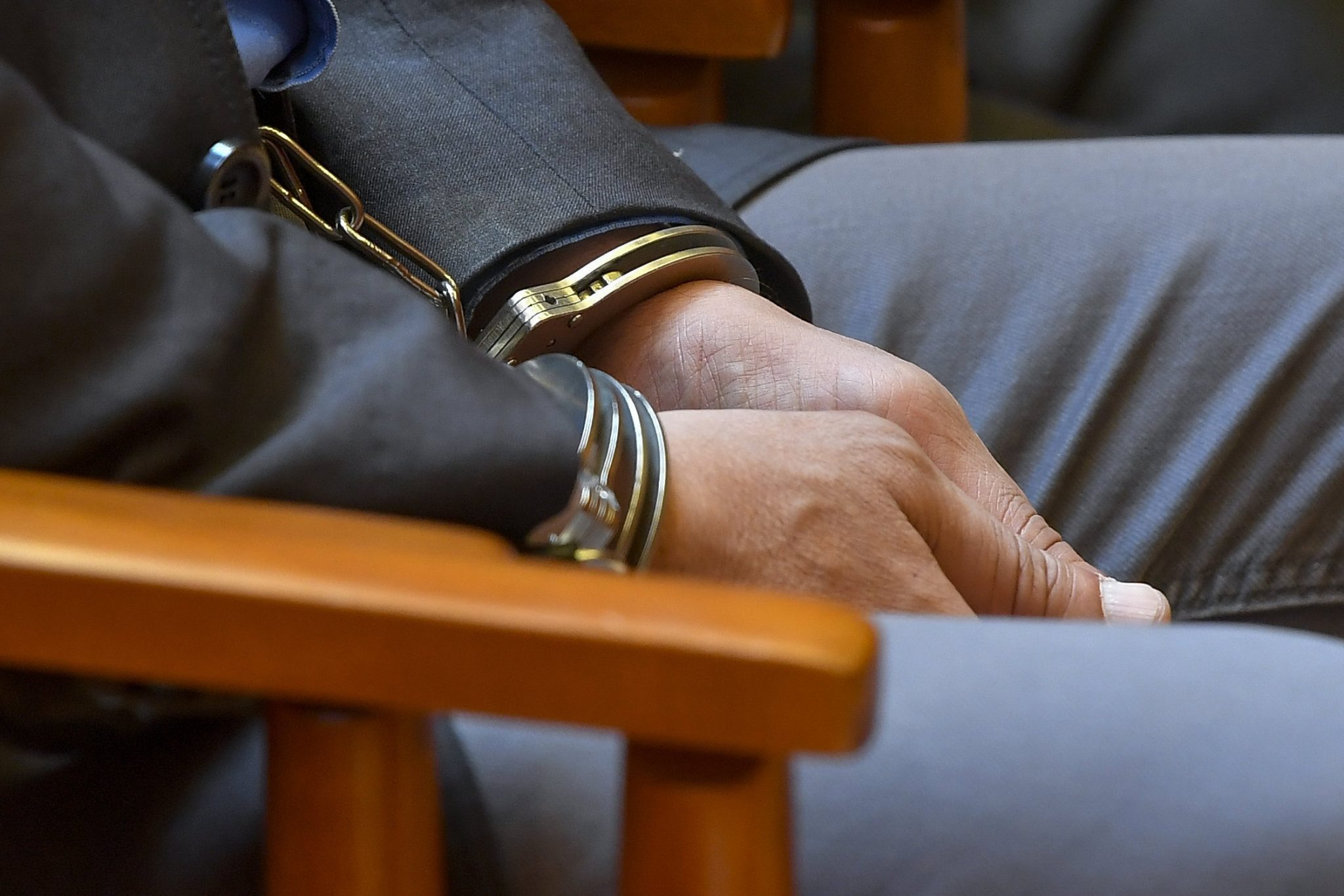 A Budapest court has ordered the detention of a Syrian national on the charge of people smuggling, Budapest’s deputy chief prosecutor said on Saturday.

The 37-year-old man who lives in Budapest earlier had been granted asylum in Hungary, Pál Fürcht said in a statement. He is suspected of having acted as a leader of an international human smuggling ring and is being held in custody for a month, he said.

The ring was allegedly involved in smuggling nationals of third countries to the EU across the Hungarian-Serbian border and arranging their travel to Austria, Furcht said.

A Palestinian national thought to be a member of the ring has already been taken into custody, he said. Another two suspected members of the ring are Hungarian nationals, one of whom is already under criminal supervision, Fürcht added.

Police officers of Győr-Moson-Sopron county, in western Hungary, stopped a car late at night on motorway M1 on Sept. 3, 2018. The car, driven by a Hungarian national, was on its way to Vienna carrying an Iranian, an Iraqi and two Syrian refugees, Fürcht said.