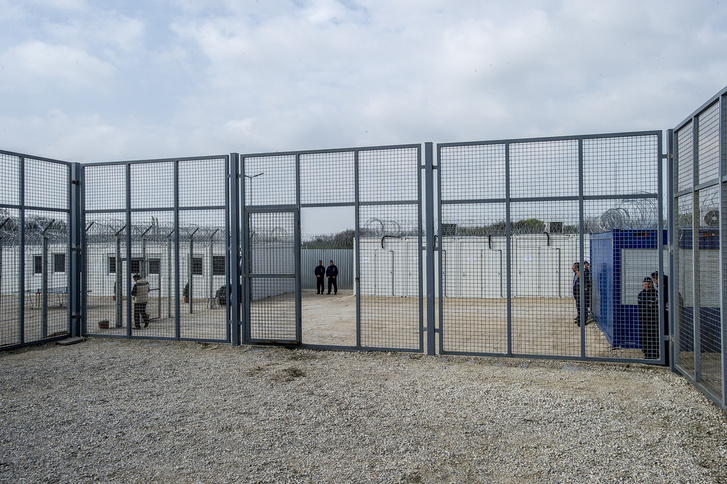 A Syrian national was arrested at a migrant shelter for attacking two police officers, the central investigative prosecutor’s office reported on Tuesday.

According to the prosecutor’s statement, the officers on duty had called on the man to stop “a recreational activity” he was engaged in, at which he started to attack one of them with a table-tennis bat and the other with his fists. The officers were unhurt.

The man will stay in a pre-trial detention until the primary court’s decision but no later than December 15. 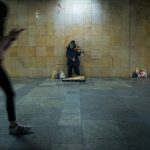 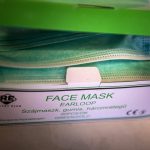