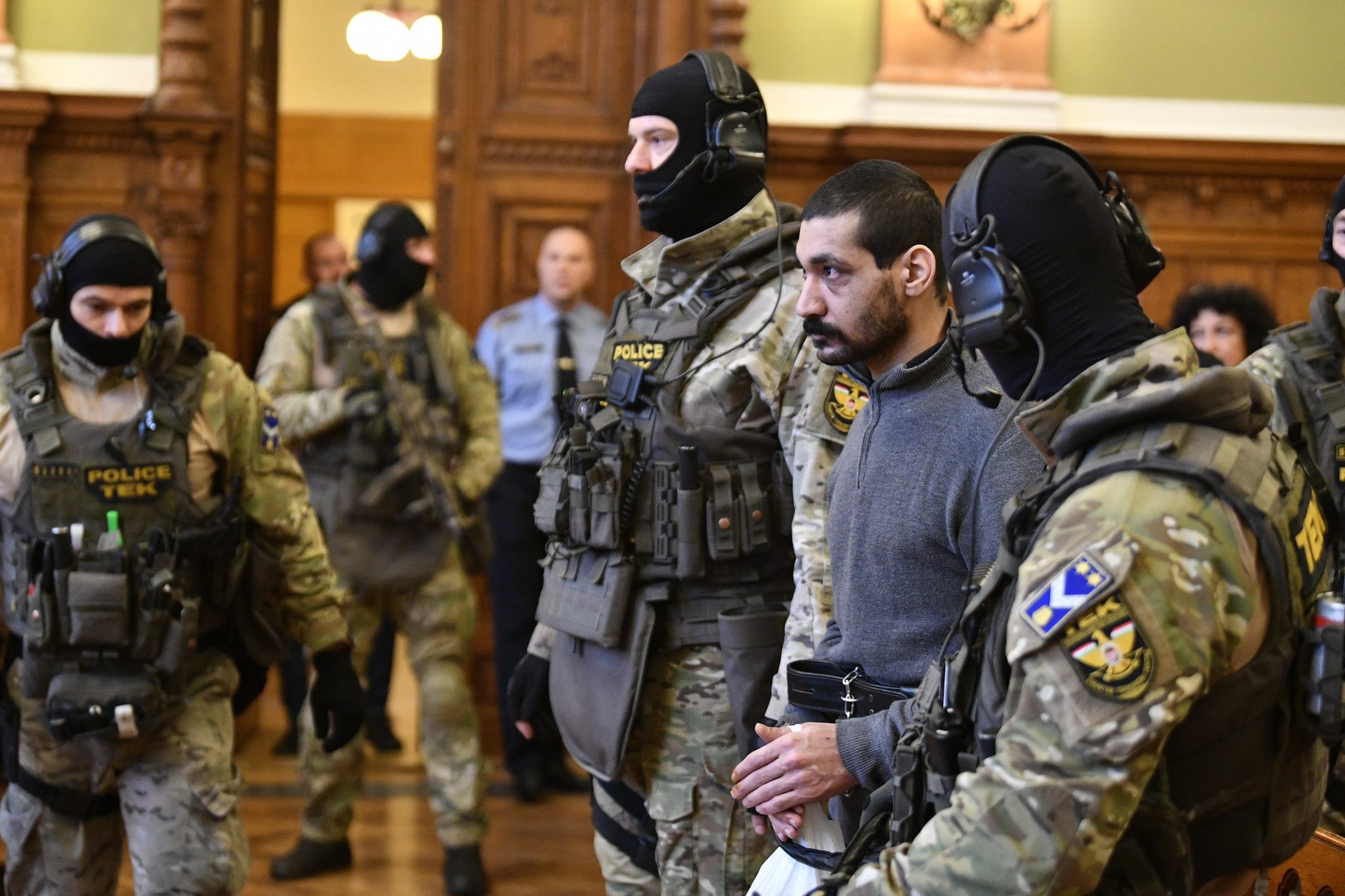 Hassan F, a Syrian national accused of mass executions, terrorist acts and crimes against humanity, pleaded not guilty at a trial that began in Budapest on Wednesday.

According to the indictment, the man served as member of the Islamic State terrorist organisation and was involved as leader of a small unit responsible for a public beheading and multiple executions in his homeland in 2015. He is suspected of being linked to at least 25 killings, the document said.

Hassan F, aged 27, denied all charges, insisting that IS “had sought to recruit him” but he had turned them down and undertaken to go to prison instead.

He said he had never hurt anyone and had not been in Syria at the time.

The trial will continue on Friday with the hearing of witnesses.