The Symbols And Traditions Of Easter 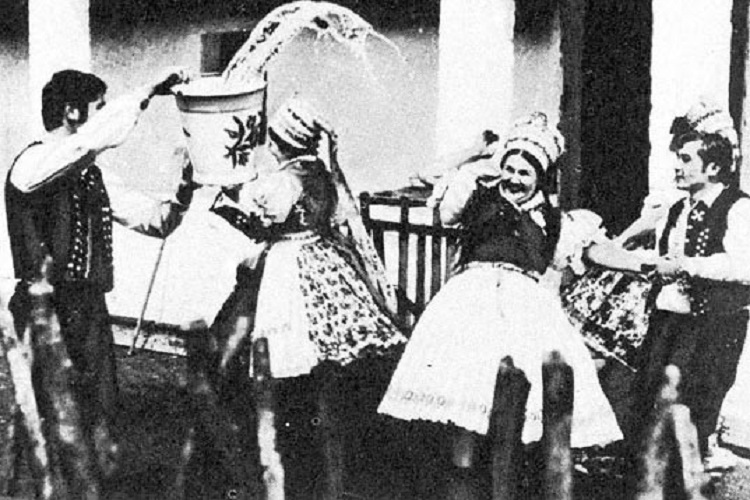 Since the First Council of Nicaea in AD 325, the Easter has been dedicated as a moving Day. It means that the celebration is not on the same day of the Julian-calendar, annually. The date of Easter depends on the moving of the Sun and the Moon similarly to the way of the Hebrew-calendar. Etymologically the name of Easter Day, the celebration day of the resurrection of Jesus Christ called Passover although the Easter is a more common expression. The Easter comes from the German Oster word, but according to an other theory it originates from the word East and to that; the sun rises on the East. In the Hungarian language it is called “Húsvét” what means “getting meat”; the world connected to and signs the end of the 40 days long tassel period.

The most common symbols of Easter are uniformed all over the world. Who could imagine the Monday of Easter without a lamb, a chocolate rabbit, or crafted and painted eggs, but there are national and cultural differences also. Well, let’s have a read-trough of the main common symbols. 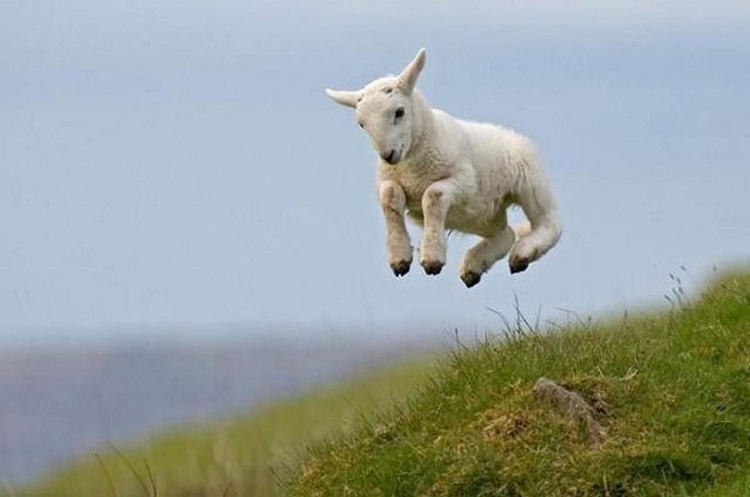 We can find the origin of the lamb as a symbol in the Bible. It is one of the most ancient Easter symbol. In the Old Testament we can read the Hebrew people sacrificed one year old lambs to avoid the anger of the Lord. In the New Testament and in the Christianity the lamb symbolize Jesus Christs; “Christ, our Passover Lamb, has been sacrificed for us”. In the Hungarian Easter meals the lamb is the main dish. 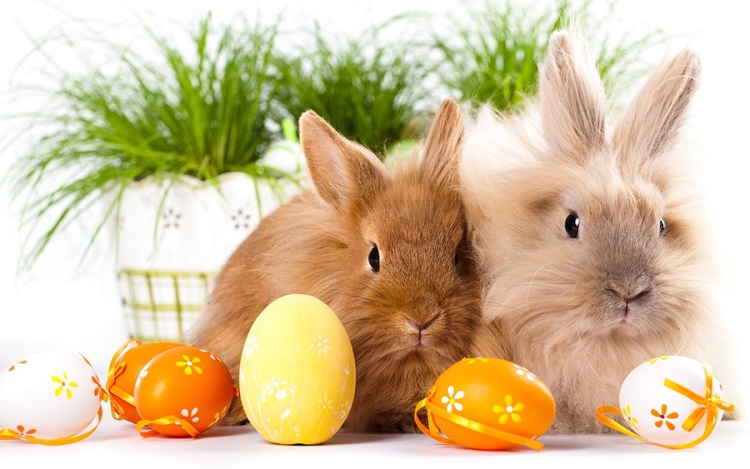 Find the answers for the origin of the Easter Rabbit, is much more difficult. It might be connected to the fruitiness of the feast. This is the time when the winter passes and the spring comes, the nature starts renewing and the rabbits are very prolific animals. The connection of the rabbit and the eggs exists in an old German legend also. However, the carrier of the Easter rabbit might be a misunderstanding because in Germany it was a tradition to gifting guinea hens at Easter time, and in the German language it is called Hasel, and the rabbit is called Hase. Anyway the rabbit became the star of the Easter, in every culture. In the Hungarian culture also the rabbit brings the eggs, and the chocolate for the children to Easter morning. 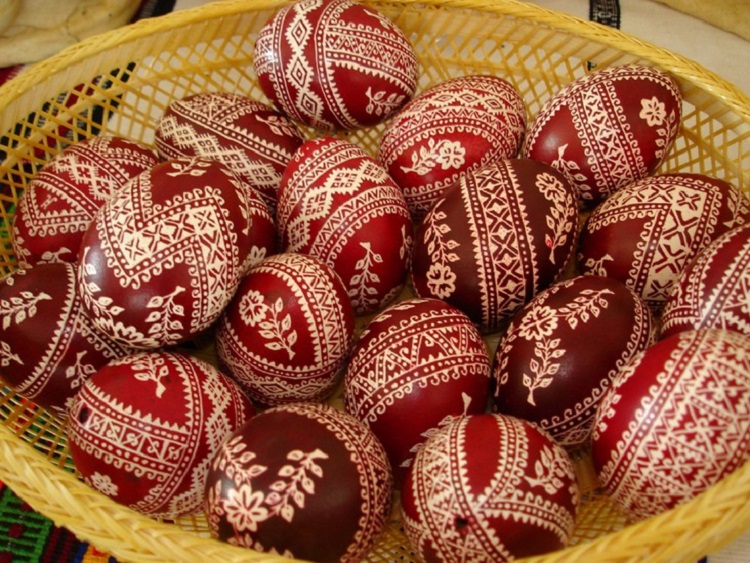 The eggs are symbolizing the rebirth, and the renewing of the life in heathen cultures. The tradition of the egg painting mainly preserved in the Eastern-European cultures. Originally the painted eggs were red, and they made them with natural materials for example with the peel of onion. Later writing became popular on the painted eggs, they used wax for it. In the Hungarian traditions the eggs are very common and important at Eastertime. The guys get eggs for the watering…but what about the most important Hungarian tradition, the watering?

The watering is a fertility rite but it has Christian meaning also. The symbol of watering is connected to the baptizing too. In the Hungarian traditions the boys visiting the girls of the village and ask for the watering in a very kind way. They have to tell a sprinkling poem what sounds like this:

“I was walking in a green forest

A saw a blue violet

it had started to wilt

my a sprinkle it?”

After they finished the poem they can watering the girls of the house for what they get painted eggs and the invitation to the table. After a short talking and pálinka tasting they say goodbye and goes to the next nice girl’s house of the village or of the company. This tradition is still works in the Hungarian countryside and between friends in the cities also. To tell the truth it has got a very good socializing effect. So don’t hesitate today morning; grab a pencil write your poem and fill a bucket of water, don’t let wilting your female friends… 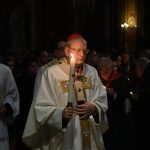