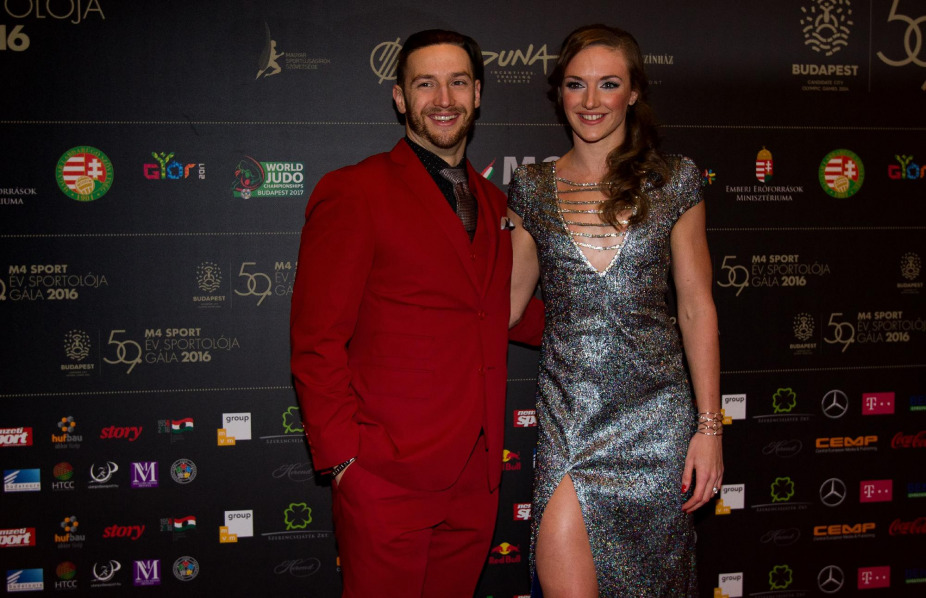 Today, the Hungarian Sports Journalists’ Association (Magyar Sportújságírók Szövetsége – MSÚSZ) announced the finalists for its Athlete of the Year Awards. Among the finalists were Olympic gold medalist and world champion swimmer Katinka Hosszú and her husband, Coach Shane Tusup.

Hosszú, known be her self-anointed moniker ‘The Iron Lady’, was nominated in the Best Female Athlete Category, alongside tennis player Timea Babos and shot-putter Anita Márton. If she wins, this will be Hosszú’s fifth such award in a row.

Tusup, who is Hosszú’s husband and manager, has been nominated for Coach of the Year. The American’s competition includes water polo coach Sándor Cseh, and handball coach Martin Ambros. Tusup previously won MSÚSZ’s coaching award in 2013, 2014, and 2016.

Today’s announcement narrowed down the competition in each award category to three finalists. The finalists were decided upon through a vote among Hungary’s sports journalists. The winners will be announced next Thursday, January 11th, at an awards gala held in the Hungarian National Theatre.

While Hosszú and Tusup were seated next to each other at last year’s Gala, it is unclear whether they will be making a joint appearance this year as well; according to Hungarian tabloids, the couple have not been seen together in public since acknowledging that they are “struggling” with their marriage. Tusup and Hosszú have neither confirmed nor denied rumors of their separation. 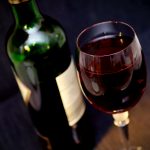 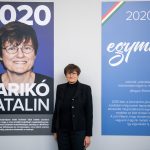