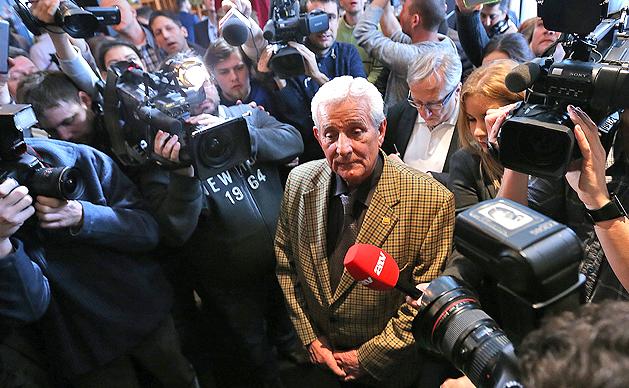 75-year-old László Kiss will continue coaching Hungary’s national swimming team after having initially tendered his resignation in the midst of a highly publicised brawl between the country’s swimming federation and Katinka Hosszú, the world’s number-one female swimmer.

Mr. Kiss changed his mind after receiving the backing of 110 colleagues – including five-times Olympic champion Krisztina Egerszegi – and a personal phone call from Prime Minister Viktor Orbán, who in a Friday radio interview pledged to act as a mediator between the conflicting parties. 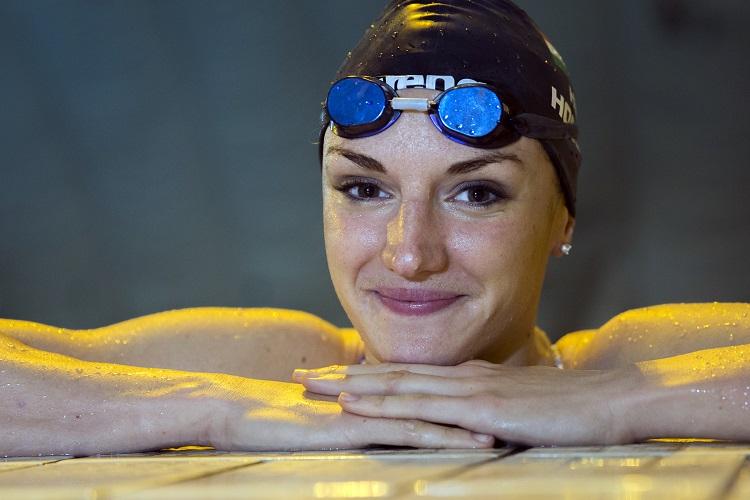 The scandal that saw Mr. Kiss handed in his resignation, one year ahead of the 2017 World Aquatics Championships Budapest is set to organise, broke out after multiple World Champion Hungarian female swimmer Mr. Hosszú claiming in a statement that the swimming federation’s “system is flawed and she cannot further pretend that everything is in order”. Later, the federation announced that it is offering a Christmas bonus ranging between HUF 2 and 10 million to its swimmers. Following a period during which the swimmer refused to communicate with her trainer, she gave a press conference last week, during which she claimed that the federation is “dishonest” and granted her the generous sum to “buy her silence”. It culminated with Ms. Hosszú publicly tearing up a contract drawn up by the federation.

Speaking to the daily newspaper Népszabadság, Mr. Kiss, who handed in his resignation on 22 December, explained that the Prime Minister asked him to reconsider his resignation in a late Thursday phone call. On Sunday, Tamás Gyárfás, the federation’s head, informed the state news agency MTI that the stalwart had decided to stay on.  Earlier, he said he would reject Mr. Kiss’s offer to resign, insisting that Hungarian swimming needed both Mr. Kiss and Ms. Hosszú.