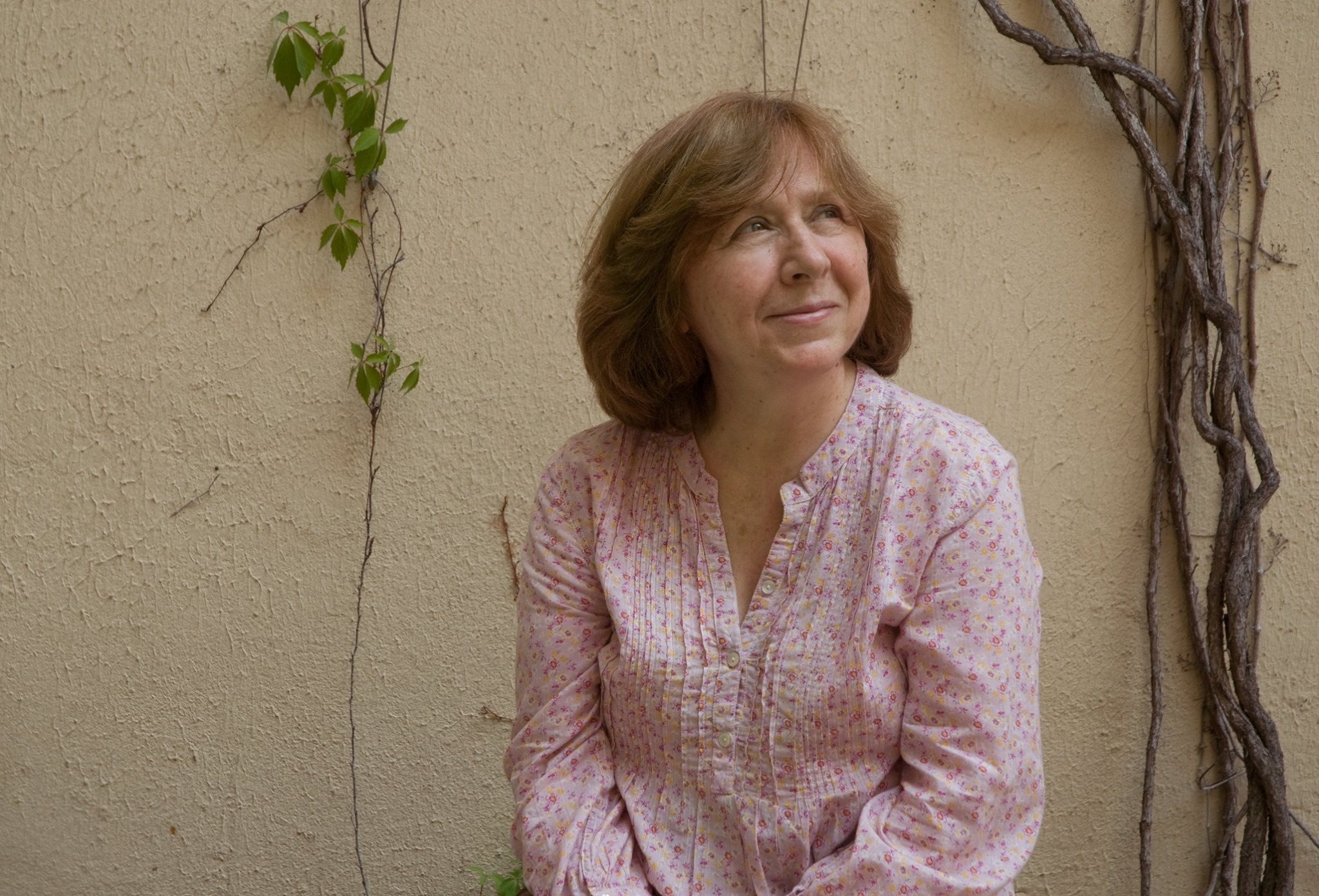 Svetlana Alexievich, Nobel-laureate Belarusian writer and investigative journalist, will be the guest of honor next year at the 27th International Book Festival in Budapest, according to a statement issued by the Hungarian Publishers’ and Booksellers’ Association (MKKE).

Svetlana Alexievich was born in Ukraine in 1948 but grew up in Belarus. In 2000, she left for Western Europe due to the persecution of the Lukashenko regime, and in the following decade lived in Paris, Gothenburg, and Berlin. In 2012, she returned to Minsk.

In her documentary works, she deals with the traumatic events of 20th-century Soviet history, such as World War II, the war in Afghanistan, the dissolution of the Soviet Union, and the Chernobyl nuclear disaster. Based on meticulous research and conversations with hundreds of survivors and eyewitnesses, she wrote a five-volume novel series entitled ‘The Voices of Utopia.’

Alexievich was awarded numerous awards for her literary work. In 1999, she received the Herder Prize and in 2013, one of the most prestigious German civil cultural awards, the Peace Prize of the German Book Industry. In 2015, she was awarded the Nobel Prize for Literature for her “polyphonic writings in which she commemorated the suffering and courage of today’s society.”

Her works have been published in over fifty languages ​​and countries and have been the basis for films, plays, and radio programs around the world. Her documentary book ‘Chernobyl Prayer’ served as an important source for HBO’s successful 2019 series, Chernobyl.

The 27th Budapest International Book Festival will open on April 23rd at Millenáris Park. Svetlana Alexeyevich will receive the Budapest Grand Prix at the opening ceremony followed by a podium speech. Established 25 years ago, the award has been given to world-renowned authors such as Mario Varga Llosa, Günter Grass, Ljudmila Ulickaja, Umberto Eco, Daniel Kehlmann, and Karl Ove Knausgard. 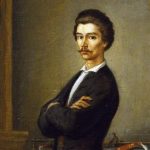 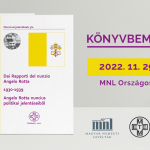