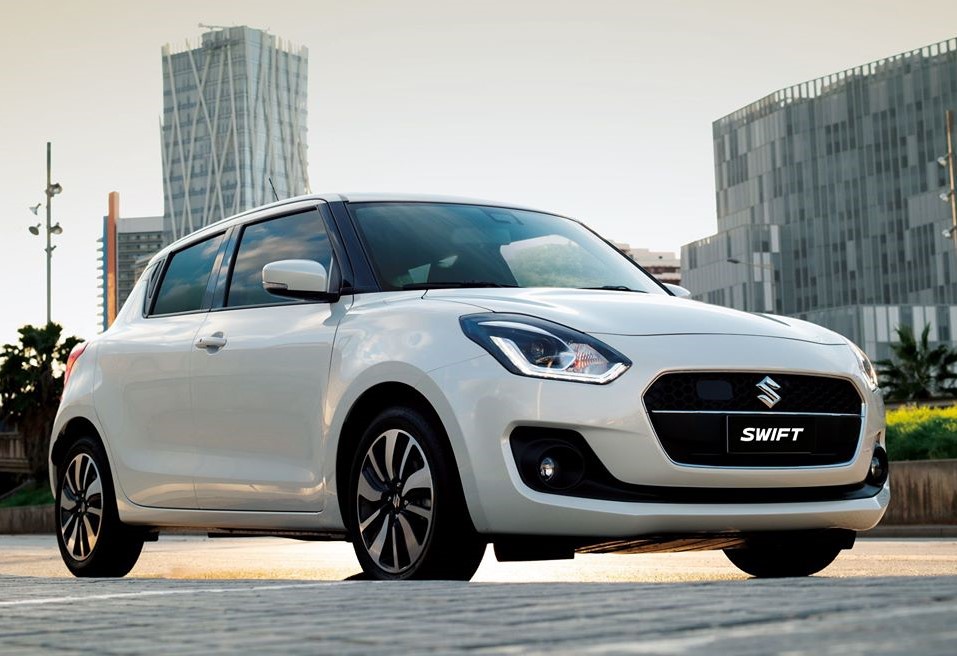 Japanese car maker Suzuki will produce only cars fitted with hybrid engines from this year for EU markets at its plant in Esztergom (N Hungary), the company told MTI on Monday. 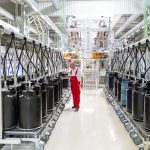 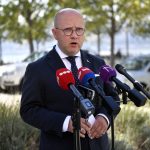