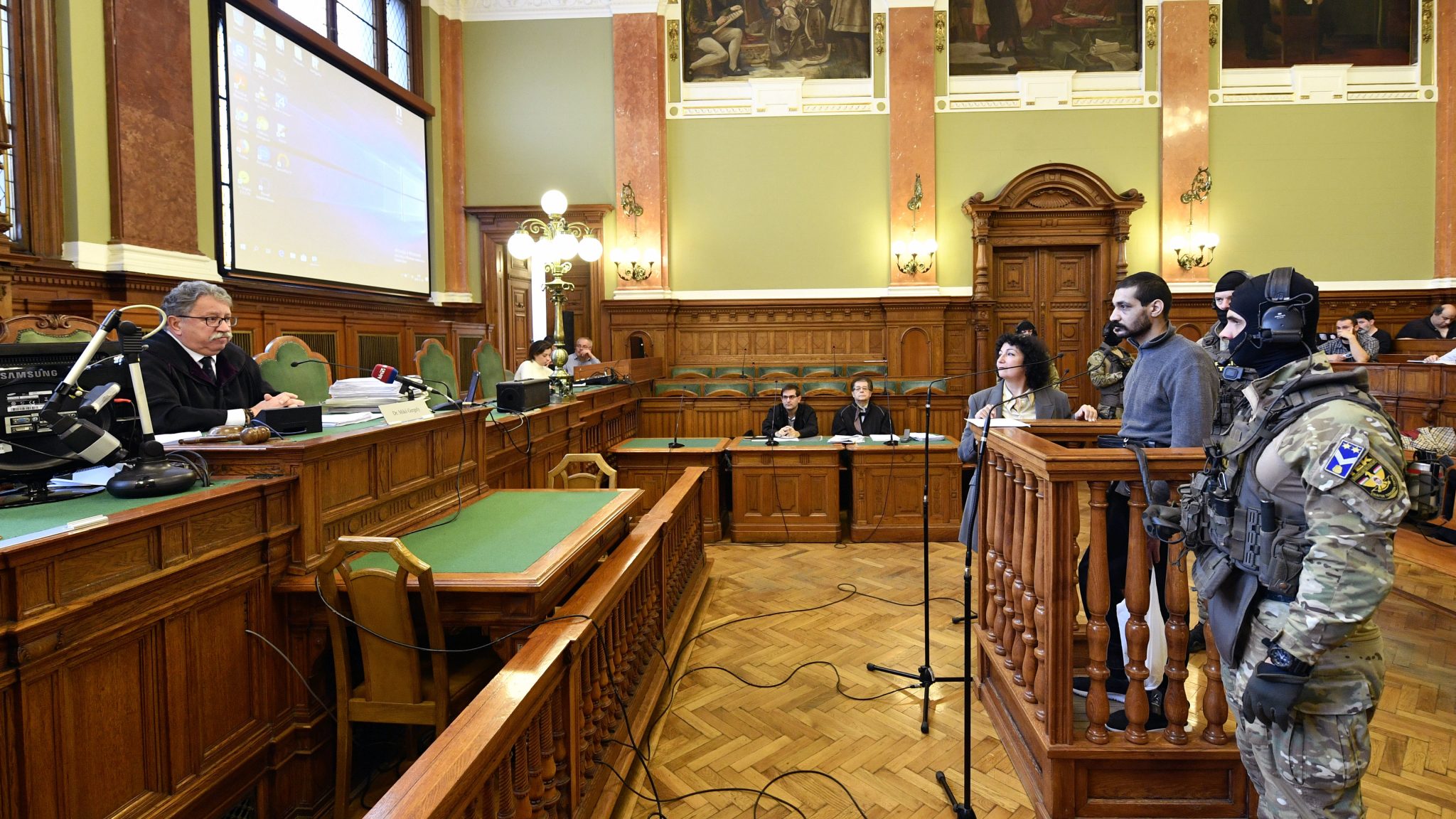 The Budapest Municipal Court on Tuesday held another hearing in the case of Hassan F., a Syrian national charged with terrorism and mass murder, arrested at Budapest’s international airport in December 2018.

Hassan F. was arrested when he presented false documents at the airport for himself and a woman in his company, and was to be expelled from Hungary. The suspicion of his having been a member of the Islamic State terrorist organisation and participating in several executions in 2015 was raised in March last year.

At a hearing in November last year, the suspect denied all charges and said he had not been in Syria in 2015, having fled to Turkey with his family the previous year.

The municipal court said it had sought information from the UN High Commissioner for Refugees office in Budapest as to when Hassan F. had arrived in Turkey but received no answer to their enquiry. The court has requested the justice ministry to apply for international legal assistance to obtain the necessary information.

Concerning video footage about an execution in Syria, the court’s expert said that it was of bad quality and it could not be ascertained if the suspect was in it. One of two forensic experts for the court also declined to provide an opinion due to the poor quality of the footage, while the other said it was 53.3 percent likely that a man in the footage was Hassan F.

The court will hold its next hearing on Thursday when it will hear witnesses in Belgium and Malta by way of a tele-conference.