Survey Shows Most Glaring Issues of Budapest According to Residents 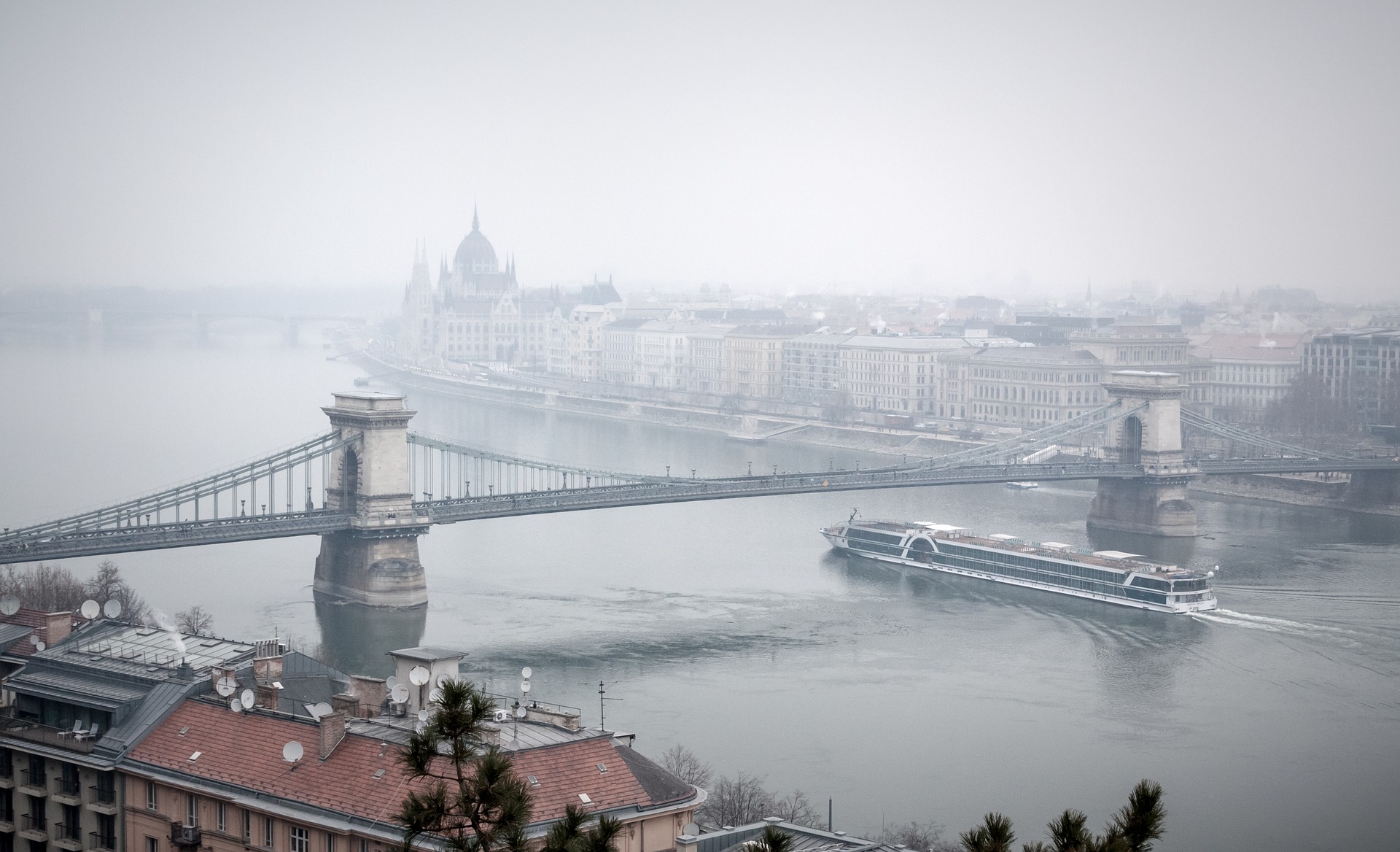 People living in Budapest identify the same things as the most burning issues regardless of gender, age and party affiliation, a recent poll shows. The most visible difference is between the Fidesz and opposition voters, but even these two groups see the same things as a problem, with the only difference being the pro-government voters considering those issues less important than their opposition counterparts. Most residents are extremely dissatisfied with healthcare and car traffic while they have the least problem with public safety.

A poll, ordered by liberal news site 24.hu and conducted by leftist institute Závecz Research, asked Budapest residents how important different issues are for them. Respondents were able to express their opinion on a scale of 1 to 5, with 1 indicating that the problem is not as serious while 5 indicating that something is considered a pressing matter. The survey was conducted by interviewing 800 Budapest residents on the phone. Data was taken between 26 and 31 August.

Eurobarometer: Hungarians Most Concerned About Healthcare and Increasing Prices

The full list in order of the severity of a problem (scale 1-5):

By far, the respondents think the most pressing matter is the state of the healthcare in Budapest, while at the other end of the spectrum we can find the underdeveloped (but slowly improving) bike lane network and the public security, which are ranked by the residents as least serious issues.

Pollsters: Who Will Likely Be the Next Mayor of Budapest?

No considerable contrast can be seen between people living in Buda and Pest. The only notable differences are that residents in Buda think of housing and the lack of green spaces less of a problem. This is understandable if we take into account the fact that Buda is greener and more sparsely populated than Pest.

On the whole sample, the sharpest differences are between the governing party Fidesz supporters and the opposition voters. The response of the voters without party affiliation are similar to those of the opposition but less extreme.

Pro-government respondents also gave very poor ratings to healthcare, air pollution, and road conditions with the general order remaining the same. However, opposition voter gave higher scores to the issues indicating that they think those are more serious matters.

Voters without party affiliation also gave higher scores to the problems on the list than Fidesz voters but lower than opposition voters.