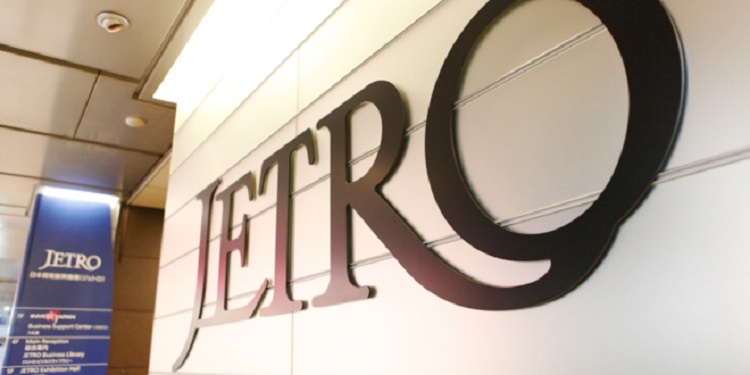 According to a survey by the Japan Extrernal Trade Organization (JETRO), Japanese companies operating in Hungary plan to increase their production more than in any other country in the region, particularly in the manufacture of high value-added products.

In addition, 64% of Japanese companies operating in Hungary felt that the local market had improved, the third highest such percentage after Romania and Portugal. Every single Japanese company also expressed their view that the Economic Partnership Agreement signed between the European Union and Japan would have a positive impact on their business.

is a government-related organization that works to promote mutual trade and investment between Japan and the rest of the world. Originally established in 1958 to promote Japanese exports abroad, JETRO’s core focus in the 21st century has shifted toward promoting foreign direct investment into Japan and helping small to medium size Japanese firms maximize their global export potential.

According to JETRO’s survey, 75% of Japanese companies believe they have had a more profitable year, 13.4% anticipate no changes, and 11.5% predict losses. The largest sectors of growth were food production and tourism. In addition, Japanese companies operating in Hungary are set to see their market prospects improve more markedly than almost anywhere else, coming in behind only Denmark in this regard.

JETRO also made note of what it termed a “new tendency” among Japanese companies, namely that they are being increasingly thorough in their plans regarding what countries to set up offices in. In particular, while many companies continue to choose Germany, the number of Japanese companies doing business in Turkey and Russia continues to drop. In the case of the former this is due to the growing instability in Turkey, while in the case of the latter the current international sanctions against Vladimir Putin’s Russia are to blame for the withdrawal of Japanese firms.

The largest challenge this year, according to JETRO, was the issue of human resources. The fast growth of workforce expenditures in Hungary has caused issues for 85.7% of companies surveyed, the highest ratio among all countries surveyed. At the same time, Japanese companies in Hungary were among the least likely to mention high workforce costs as an issue, despite the fact that these companies have raised their salaries 7-9% since 2016. 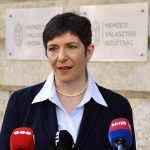 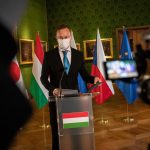