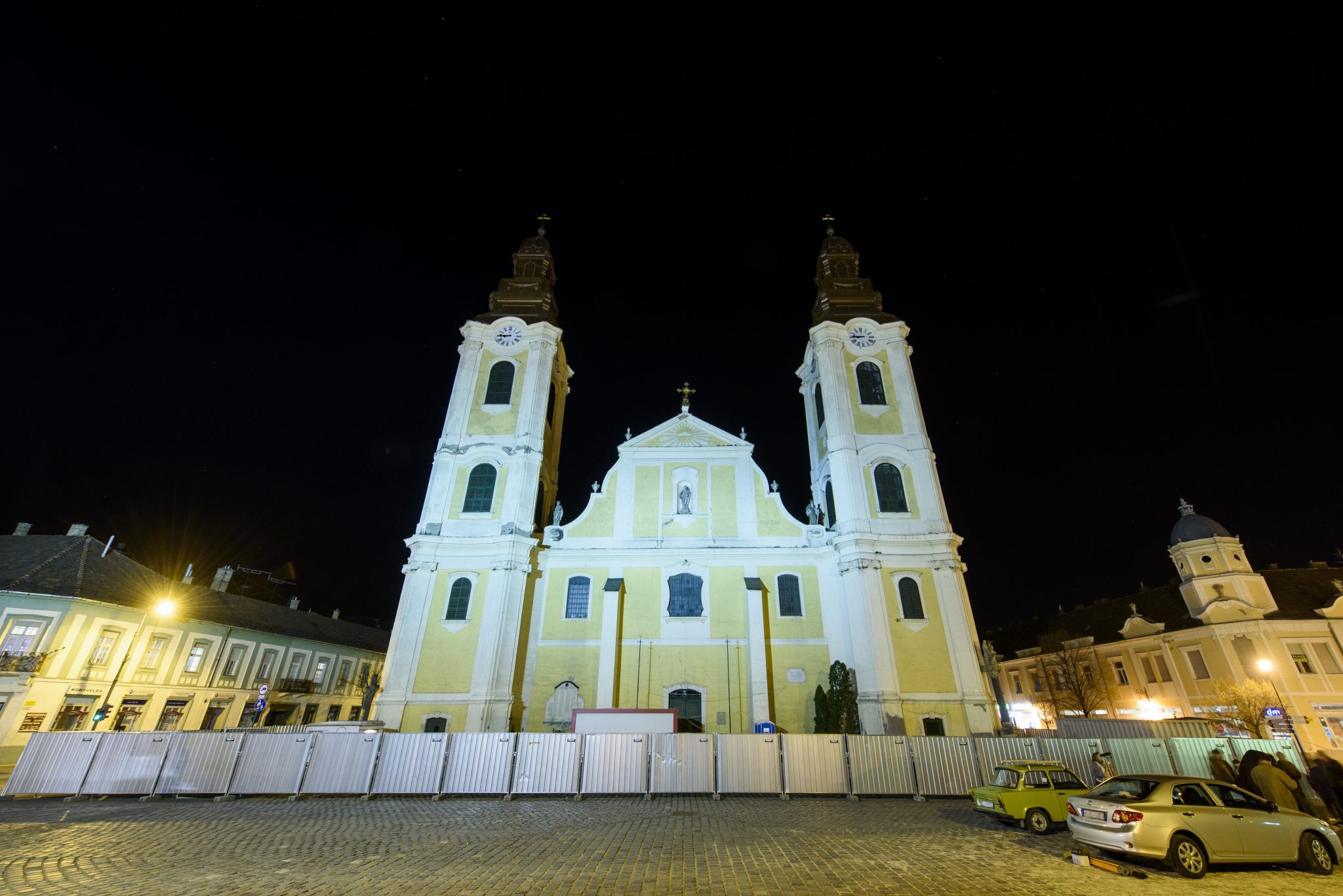 The majority of European Union citizens believe that Europe’s Christian culture and traditions must be preserved, a survey prepared by pro-Fidesz Századvég and released on Wednesday showed.

Századvég, in cooperation with Kantar Millward Brown Hungary, polled citizens of 35 countries in the EU, Ukraine and the Western Balkans by phone between January 7 and March 31.

Nearly 60 percent of EU citizens said Europe’s Christian culture and traditions must be preserved and 31 percent said it was time to leave behind Christian traditions and progress to a more globalised culture, Századvég said.

On the featured photo: the temple of Gyöngyös. Photo by Péter Komka/MTI