Survey: One-Fourth of Parents Had to Buy New IT Devices for Children during Spring Covid-19 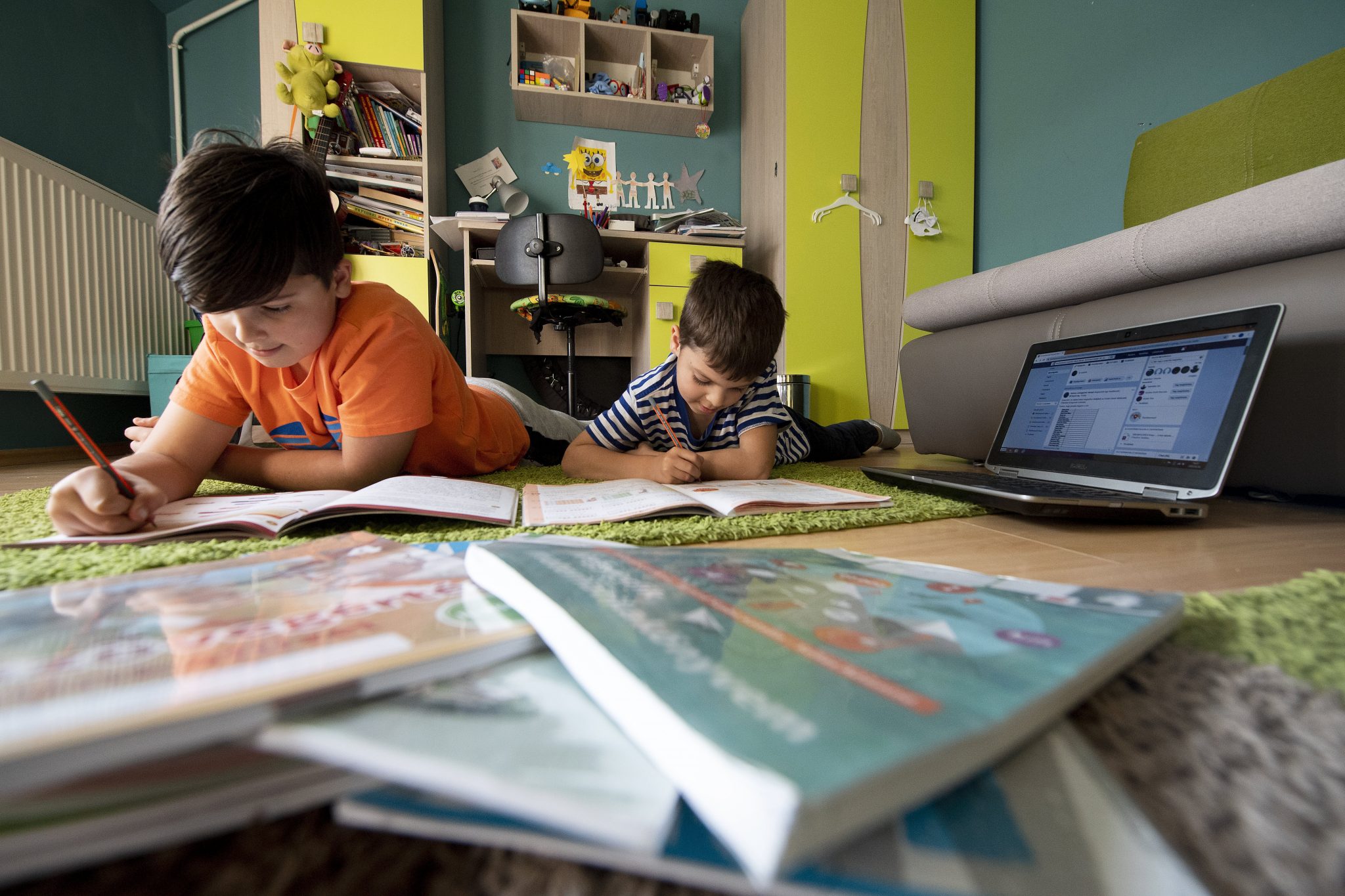 Some 25 percent of Hungarian parents had to buy new devices to help their children’s continued education, information flow and communication during the spring phase of the coronavirus epidemic, a recent survey conducted by Ipsos Instant Research and released on Monday said.

They spent on the new devices 125,000 forints (EUR 362) on average, a representative survey commissioned by Budapest Bank showed.

Close to two-thirds of parents bought accessories for an average 32,000 forints, it said.

Half of the students used as a primary choice a laptop, one-fourth a desk PC, 14 percent a mobile phone and around 10 percent a tablet for learning. 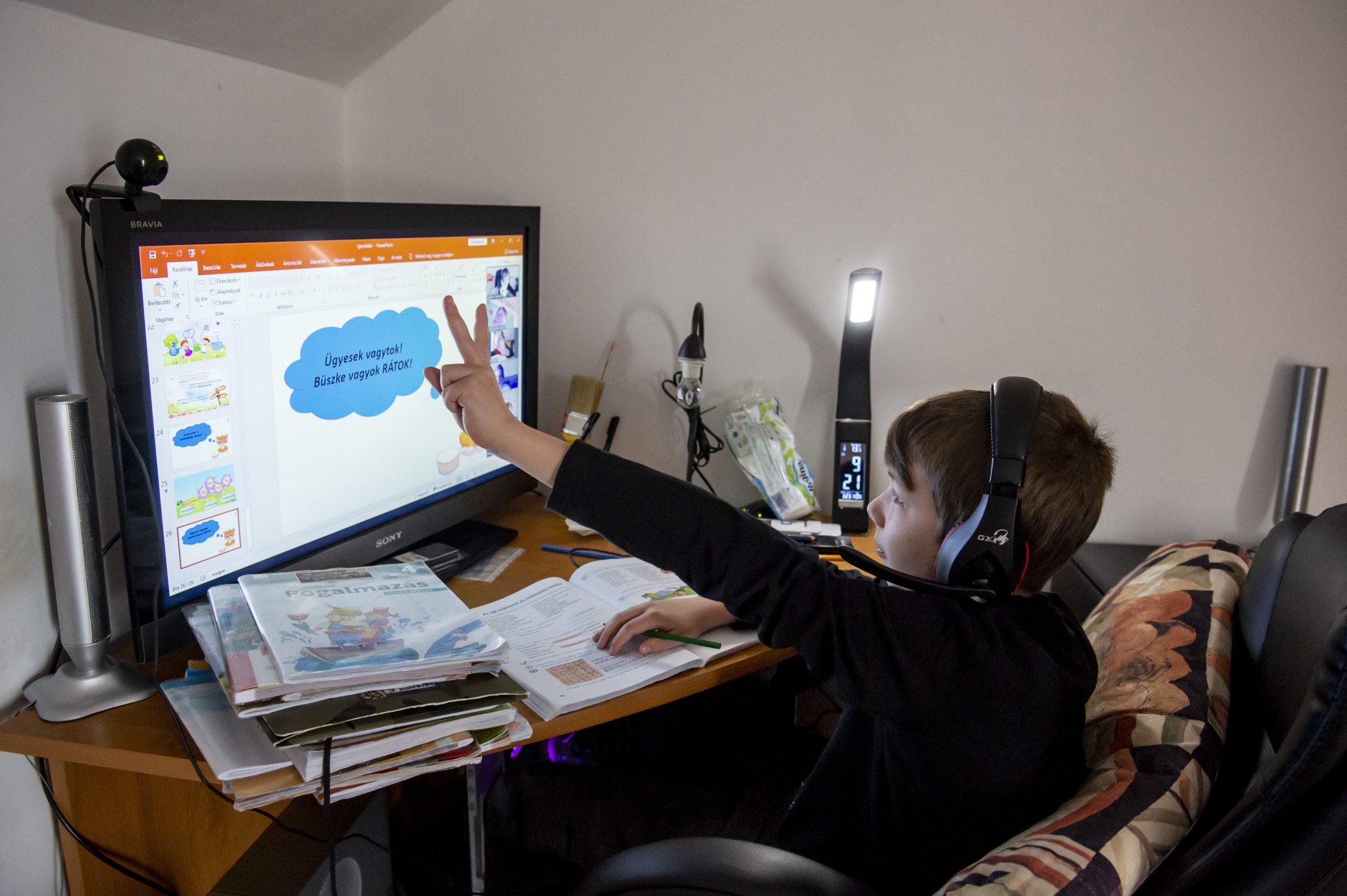 Like other European countries, Hungary decided back in March to close public schools and introduce remote digital learning in order to curb the spread of the novel coronavirus. Even with some forced optimism at the beginning of the suddenly introduced changes, it was clear that students, teachers, and parents would face many difficulties; however, at […]Continue reading

The secondary choice was a mobile phone for 64 percent.

Ipsos conducted the survey on a sample of 500 among adults older than 18.