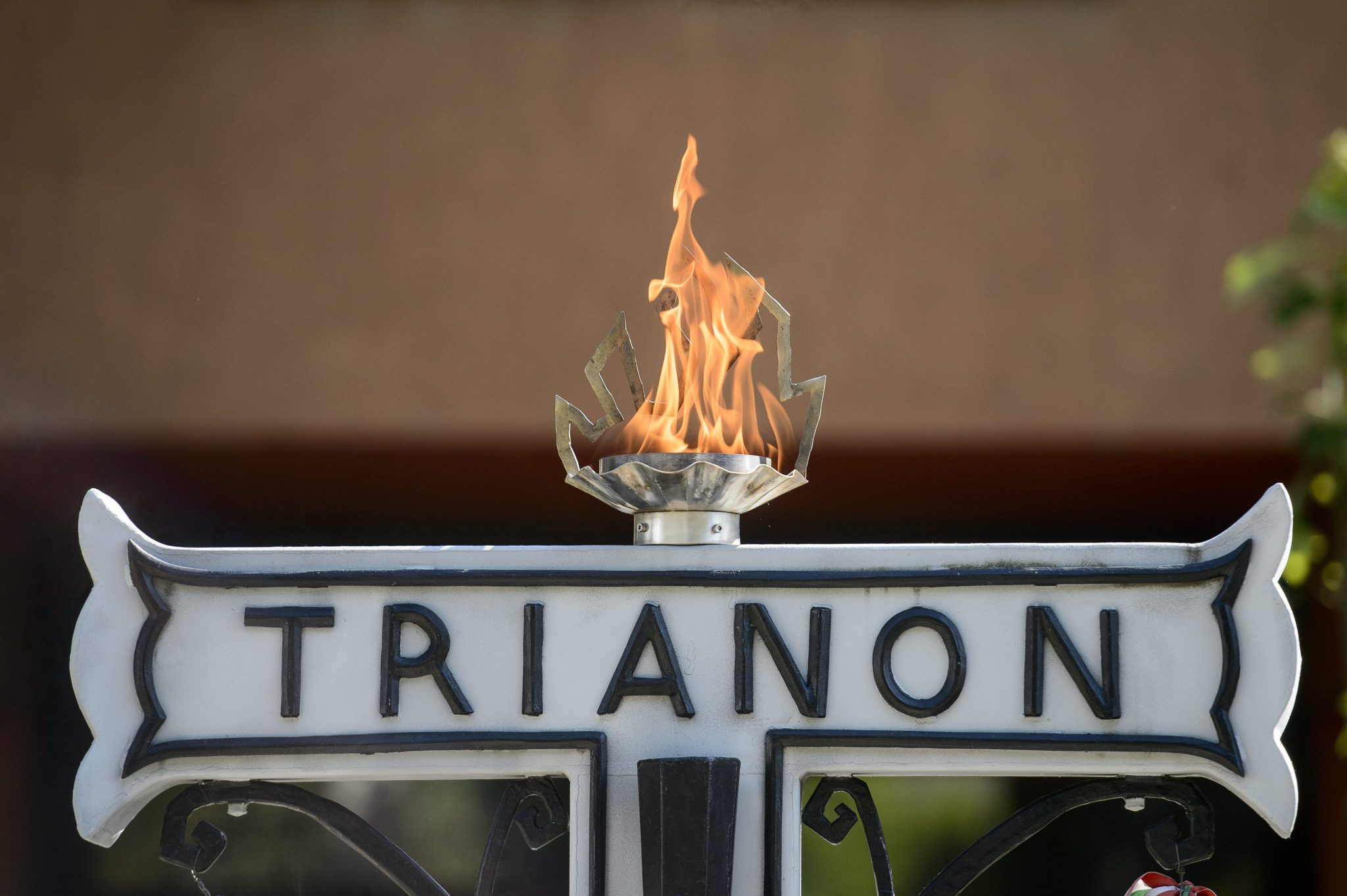 Fully 94% of Hungarians believe the WWI Trianon Peace Treaty was “unjust and excessive”, according to a representative survey conducted by the Hungarian Academy of Sciences (MTA).

The nationwide survey aimed to gauge the Hungarian population’s knowledge of the circumstances surrounding the treaty under which two-thirds of Hungary’s territory was ceded to neighbouring countries and large ethnic Hungarian communities found themselves living beyond Hungary’s border.

Three-quarters of the survey’s respondents said they were curious to learn more about the historical developments surrounding the treaty, MTA said in a statement. About one-fifth of them said they had relatives who live in areas that were lost to neighbouring countries under the treaty.

Altogether 10% could not specify the size of the area lost by Hungary after the war, with 54% underestimating and 5% overestimating the actual size. Fully 31% gave a close estimate.

Overall, 70-78% named the geopolitical aspirations of the major global powers, neighbouring countries’ aspirations for expansion and Hungary being on the losing side in the first world war as the main reasons for the treaty being drafted the way it was. 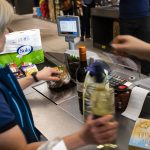