Survey: Hungarians Only Read News Presented to Them, Without Fact-Checking 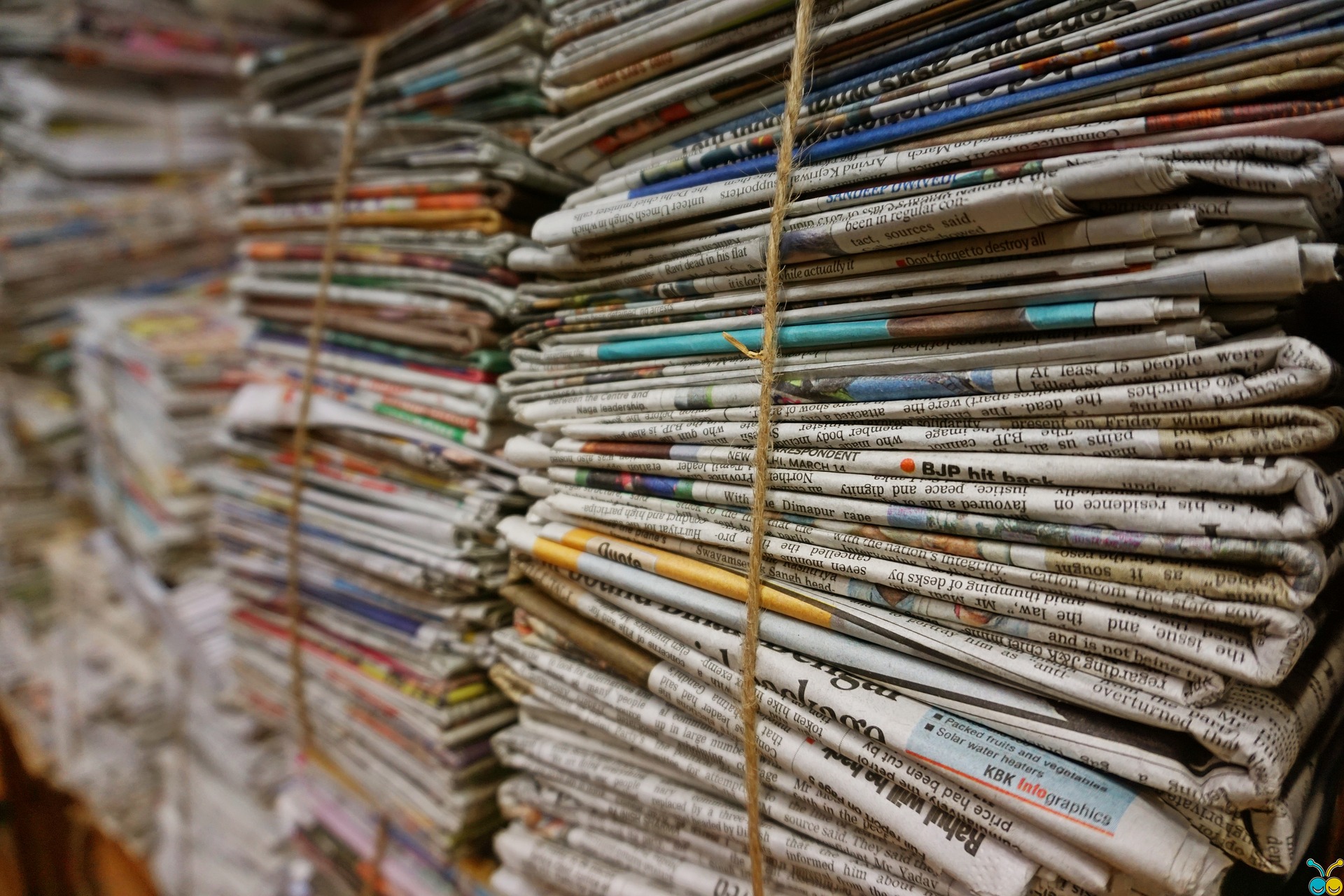 A new study from the Institute of Information Society at the National University of Public Service found that although Hungarian people say they are interested in what is happening around them and are open to opinions that are different from their viewpoints, most of them only read news that they run into, and they do not usually fact-check information.

The study also examined how much Hungarian people trust the actors and services of our information society, how well informed they are when using the online world, and what risks they perceive in the spread of new technologies.

Facebook Ads, Trolls, and Russian Hackers: The Impact of Social Media and Digital Giants on Politics in 2017

The key findings of the study show that the attitude of the respondents to the online world is somewhat contradictory. For example, most consider social media to be an excellent means of communication, but at the same time believe that online communication technologies undermine the quality of personal relationships.

There is a similar conflict when it comes to news consumption habits. The general view is that social media creates an echo chamber around users, and through their intentional and unintentional actions users get less exposure to conflicting viewpoints, and are isolated intellectually in their own information bubble.

Hungary Is The Most Social Media Addicted Country In The European Union – Infographic!

According to the study, despite 53.7% of respondents claiming they like to consume articles that reflect different opinions, these articles must “appear by themselves”. In other words, those that claim to like reading different opinions do not actually want to search for them. Similarly, although most respondents want to know what’s happening around them, they do not actively search for news, only consuming what is presented by their news feed of choice.

Furthermore, people tend not to check facts, they do not make sure whether a particular piece of information they are reading is true or not.

This seems like a contradiction. People are undoubtedly interested in balanced news, yet they do not actively work to read a balanced news feed. Essentially, they do not to make the effort to get out of their informational bubble on their own, Bernát Török, head of the institute told news site Index.

We tend to blame the internet for creating echo chambers. However, we know very little about what consumers of news media thought before the internet. It is questionable whether people’s behavior has changed as a result of the transformation of the information ecosystem, or already existing phenomena have simply become more visible, Török added.

The existence of the information bubble is nothing new. From its inception, the internet was heralded as the solution to glaring issues of information biases, as it was expected to provide people with a highly diverse news feed.

Justice Minister: “Whether we will be able to control technology or technology will control our lives”

News media before the internet was not balanced either, people were already watching shows and reading newspapers that matched their views and beliefs.

The Internet has not exactly lived up to expectations of becoming a source of balanced communication. The technical solutions that have been perfected in recent years (especially with the rise of social media) serve the selfish needs of people: to be able to see what they want to see.

At the same time, social media has undoubtedly brought about fundamental changes that have given every person the right to speak to many, said Bernát Török.

Mass communication has been under the control of gatekeepers for centuries, and the voice of the public has been dominated by only a few actors until very recently.

While many say social media platforms are starting to play a similar role by filtering content, the ability of everyday people to have a say is much greater than before. However, according to the head of the institute, it is very difficult to decide where the boundary of opinions ends, and a harmful echo chamber begins,  making it difficult to take action against the latter. 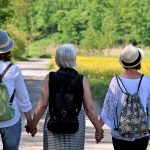