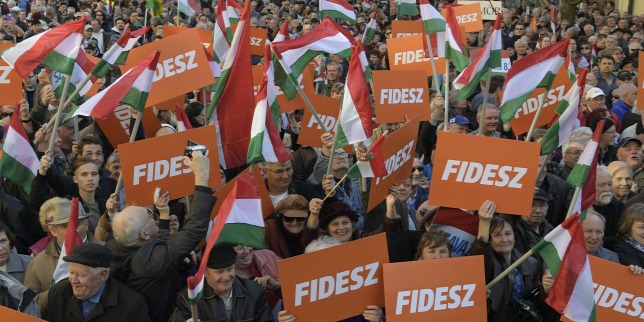 With just over a month to go until the European parliamentary elections, the ruling Fidesz-Christian Democrat alliance has widened its lead over its rivals, according to a fresh poll by the pro-government Századvég Institute.

The leftist opposition Democratic Coalition (DK) would get 5 percent, with opposition LMP and the liberal Momentum Movement both standing at 3 percent, the poll showed.

The radical nationalist Mi Hazánk (Our Homeland) Movement would get 1 percent, with all other parties garnering 2 percent of the vote. Fully 34 percent of those asked were uncertain of their party preference.

Among decided voters, Fidesz is supported by 54 percent, Jobbik by 14 percent and the Socialist-Párbeszéd (MSZP-P) alliance by 10 percent.

DK is backed by 9 percent while LMP and Momentum are each supported by 4 percent. Mi Hazánk is backed by 2 percent of decided voters, while all other parties have a combined 3 percent support.

Századvég’s phone poll was conducted between April 10 and 21 with a randomly selected sample of 1,000 voting-age adults. 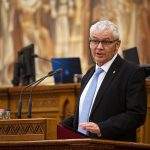