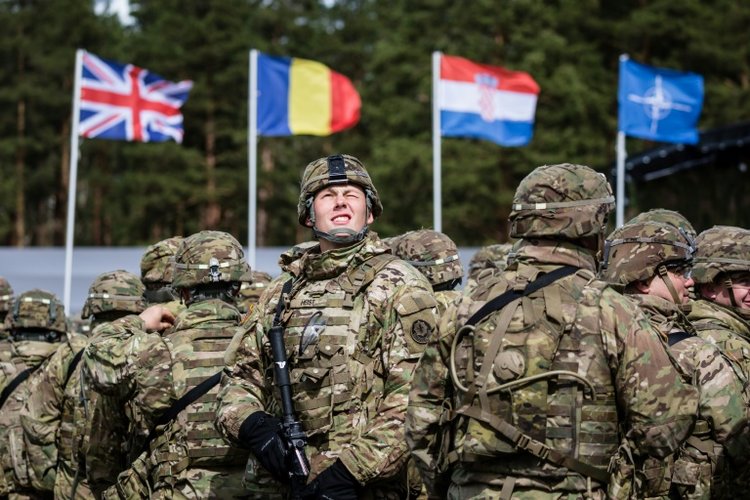 NATO membership is viewed favourably by 71 percent of all respondents in the Visegrad Four grouping and by 67 percent in Hungary within the group, according to a survey conducted in 12 countries and regions in central Europe by the Nézőpont Research Institute.

The pollster asked 1,000 voting-age adults in NATO-member Bulgaria, Croatia, the Czech Republic, Hungary, Poland, Romania, Slovakia and Slovenia, in Germany’s Bavaria and former eastern German regions, as well as in Austria and Serbia outside the bloc, respectively, between February 1 and 27.

It marks the 70th anniversary of NATO and the 20th anniversary of the accession of the Czech Republic, Hungary and Poland. Fully 64 percent of respondents in the entire region surveyed expressed a highly favourable view on their country’s or region’s NATO membership whereas only 26 percent said the opposite.  Translated into figures it means that 71 million out of the region’s 100 million residents supported membership in NATO, Nézőpont said.

The survey shows the highest support (89 percent) for NATO membership in Poland and the lowest (52 percent) in Slovakia within the Visegrad Group they form with the Czech Republic and Hungary.

NATO membership was deemed desirable by only 19 percent of respondents in Austria and by 17 percent in Serbia, the survey released to MTI on Wednesday shows.