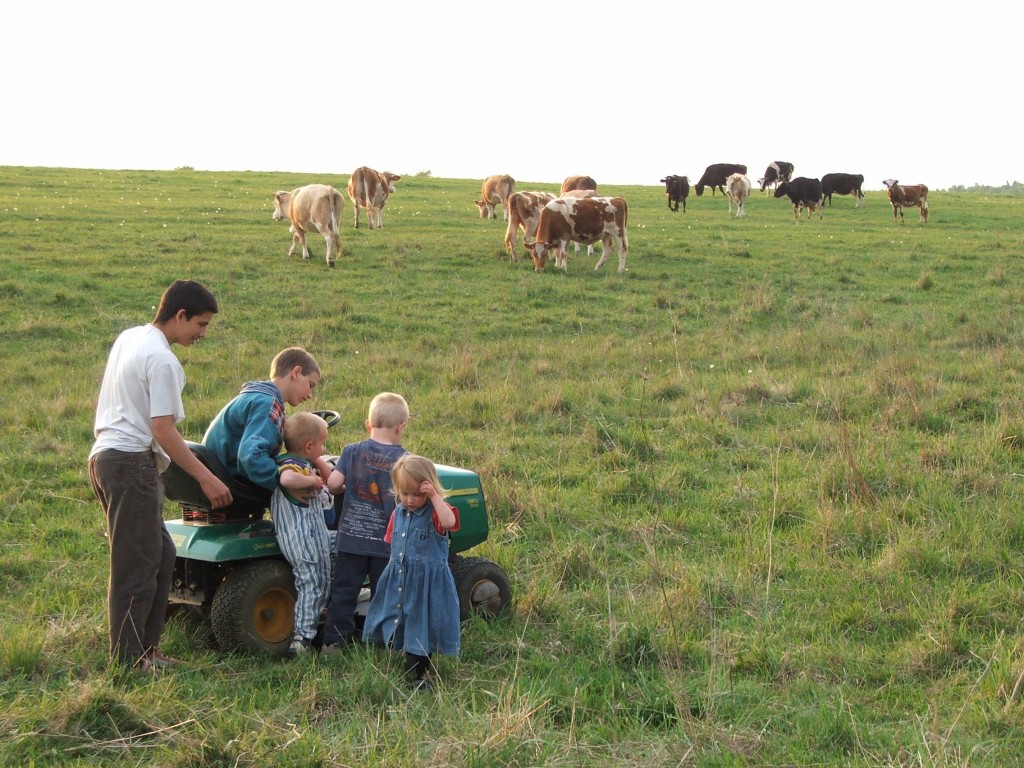 The Hungarian government will help 155 businesses owned by ethnic Hungarian families in Slovenia with a combined 500 million forints (EUR 1.6m) from this year’s national budget, under a programme aimed at promoting Hungarian communities in the Carpathian Basin.

The contracts were signed by Levente Magyar, Hungary’s deputy foreign minister, and winning bidders in northeastern Slovenia’s Dobrovnik (Dobronak). At the signing ceremony, Magyar said that the plan was aimed at “reversing the decades-long assimilation of Slovenian Hungarians”. 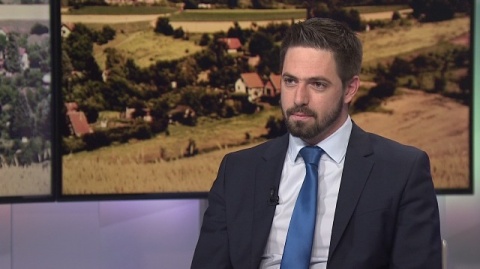 The Hungarian government will set aside another 500 million forints for similar purposes in 2018.