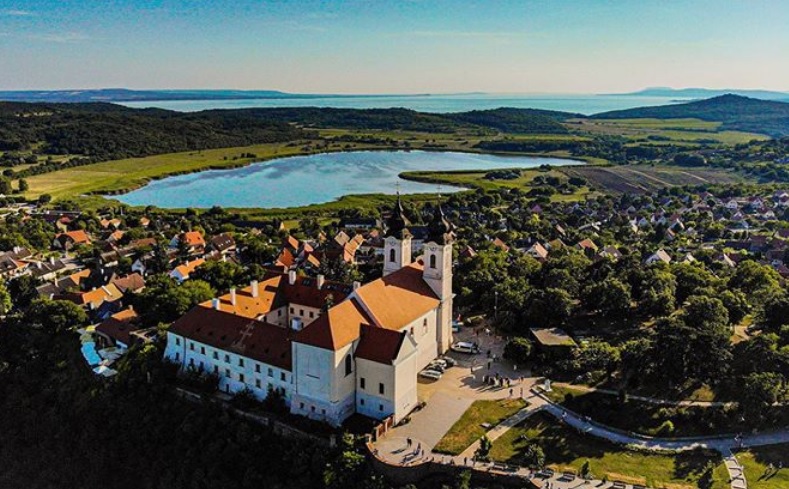 Hungary Today’s new, recurring series ‘Summer in Hungary’ takes a look at some of the best places to enjoy the summer weather and spend your holidays. We will collect some of the most beautiful and fun Instagram pictures, from a relaxing weekend at the beaches of Lake Balaton and Velence, the Balaton Cross Swimming and the Kékszalag Regatta, to rooftop bars, confectioneries, and wild parties at the best Hungarian music festivals. The 20th of August, the day of King Saint Stephen of Hungary, will be celebrated with festivities throughout Hungary; thus, this week we are traveling to Tihany, where King Andrew I of Hungary of the Árpád dynasty established the Benedictine monastery.

On August 20th, Hungarians commemorate the foundation of their 1000-year-old state and their first and holy king, Saint Stephen. After St. Stephen’s death (and the ruling of Peter Orseolo and Samuel Aba), as well as spending fifteen years in exile, King Andrew I ascended to the throne during an extensive revolt of the pagan Hungarians. He strengthened the position of Christianity in the Kingdom of Hungary and successfully defended its independence against the Holy Roman Empire. Andrew I established the famous Benedictine monastery of Tihany, a UNESCO World Heritage site, which lies on the biggest peninsula of Lake Balaton.

Dedicated to the Holy Virgin and to Saint Bishop Aignan of Orleans, the Benedictine monastery of Tihany was established in 1055 by King Andrew I of Hungary (1046–1060) on a peninsula at Lake Balaton. King Andrew was buried in the church of the monastery, and his tomb in the church’s crypt is the only grave of a medieval King of Hungary, which has been preserved until today. The establishing charter of the abbey of Tihany is a document known for including the oldest written words in the Hungarian language. 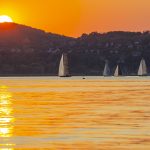