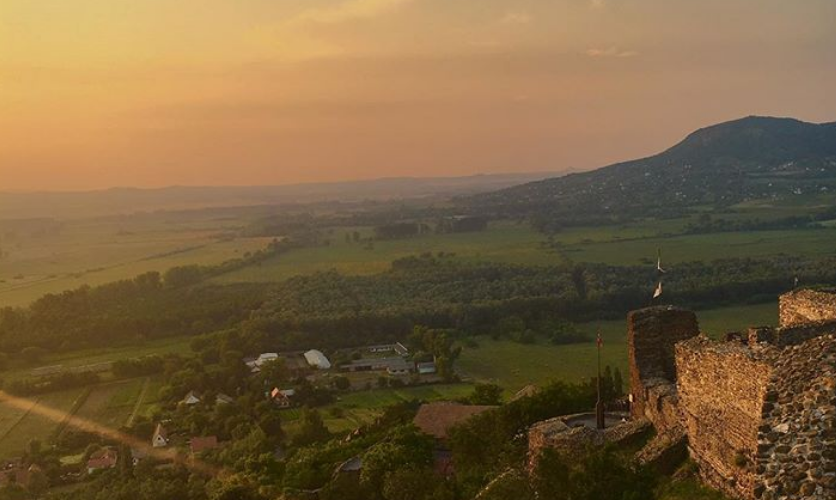 Hungary Today’s new, recurring series ‘Summer in Hungary’ takes a look at some of the best places to enjoy the summer weather and spend your holidays. We will collect some of the most beautiful and fun Instagram pictures from a relaxing weekend at the beaches of Lake Balaton and Velence, the Balaton Cross Swimming and the Kékszalag Regatta, to rooftop bars, confectioneries, and wild parties at the best Hungarian music festivals. This week, we are traveling to Szigliget.

Szigliget is located in Hungary’s Badacsony wine region in central Transdanubia, on the Northern shores of Lake Balaton, around Mount Badacsony. The region was named after the hill, which “witnesses” the reunion of man and nature through more than two thousand years of wine culture. The wines from the Badacsony region have a special character- they tend to be full bodied with a rich taste, as traditional, oak barrel-based wine production still dominates in the region.

The Szigliget castle has quite a rich history and a stunning view of Lake Balaton on one side, and the volcanic buttes and Keszthely Mountains on the other. The history of the castle dates back to the mid-13th century, when castle construction started after the Mongol Raid. It was built on a volcanic peak. The best-known owner of the castle was Bálint Magyar, who governed it in the mid-16th century for nearly 30 years, withstanding many sieges by the Turkish, never falling into their hands. The castle was later blown up by the Habsburgs to prevent troops in Rákóczi’s War of Independence from using it. It was first renovated in the 20th century. The latest major restoration was just completed this year. Currently, it is the only castle around the Balaton that can be visited, and offers a variety of concerts, exhibitions, and interactive programs. 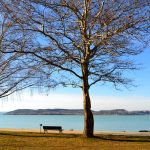 Exciting Programs Worth Checking Out This Autumn at Lake Balaton