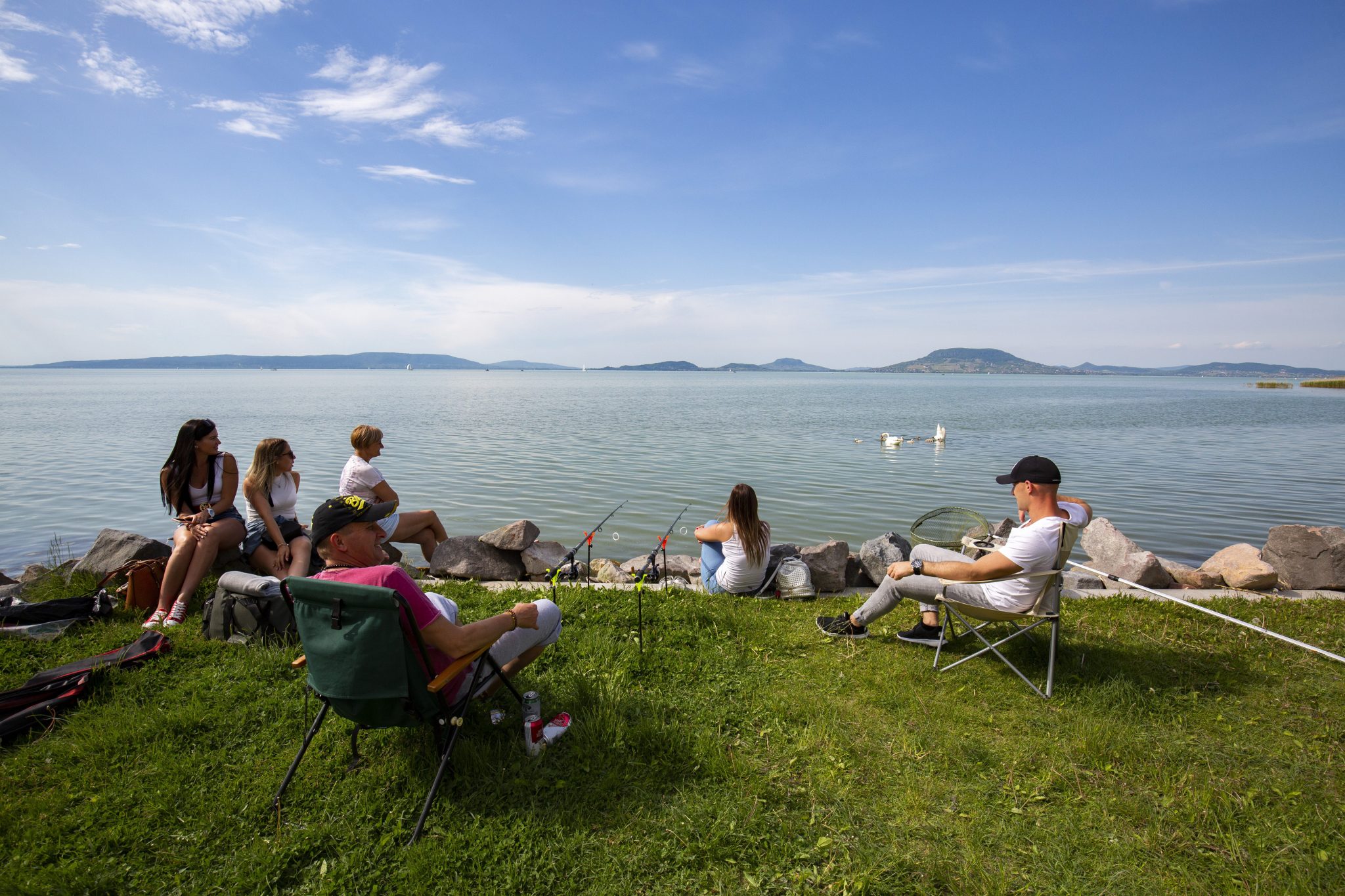 The Balaton season started with fewer tourists than usual this year. Besides the effects of the coronavirus pandemic, the weather was also not favorable, so it is not surprising that the warm water of Lake Balaton attracted fewer tourists.

Due to the epidemic, life restarted later at Lake Balaton, but the weather also negatively affected the first weekend of the holiday: it was a breezy 20-22 degrees on Saturday morning in Balatonfüred, and even the water was almost a degree warmer than the air.

Summer at Lake Balaton: List of Free Beaches Around the Hungarian Sea

Hvg.hu visited Lake Balaton towns from Fonyód to Balatonfüred Friday and Saturday and found that the situation was ideal for all those who want to avoid the crowds: the popular coastal promenades – with the exception of Füred- remained empty, as did most restaurants and cafes.  Several restaurants worry about the summer season and their survival. One of the owners said that

“It’s like we’re at the very beginning of the season in April and May.”

According to the locals, the few foreigners seen at Balaton that weekend were not tourists but more likely holiday homeowners, who have taken advantage of the open border.

The decline was the least noticeable in Füred, said a taxi driver, even though only the cheapest and trendiest places were full.

According to a restaurant owner, they normally have a full house even on Mondays during the season, however, on Friday night only half of the tables were busy.

“Now I’m going to say it’s because of the bad weather. But if this [emptiness] stays next weekend, I’ll need to accept and deal with the impacts of coronavirus.” 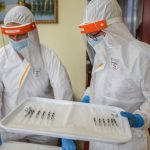 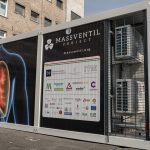