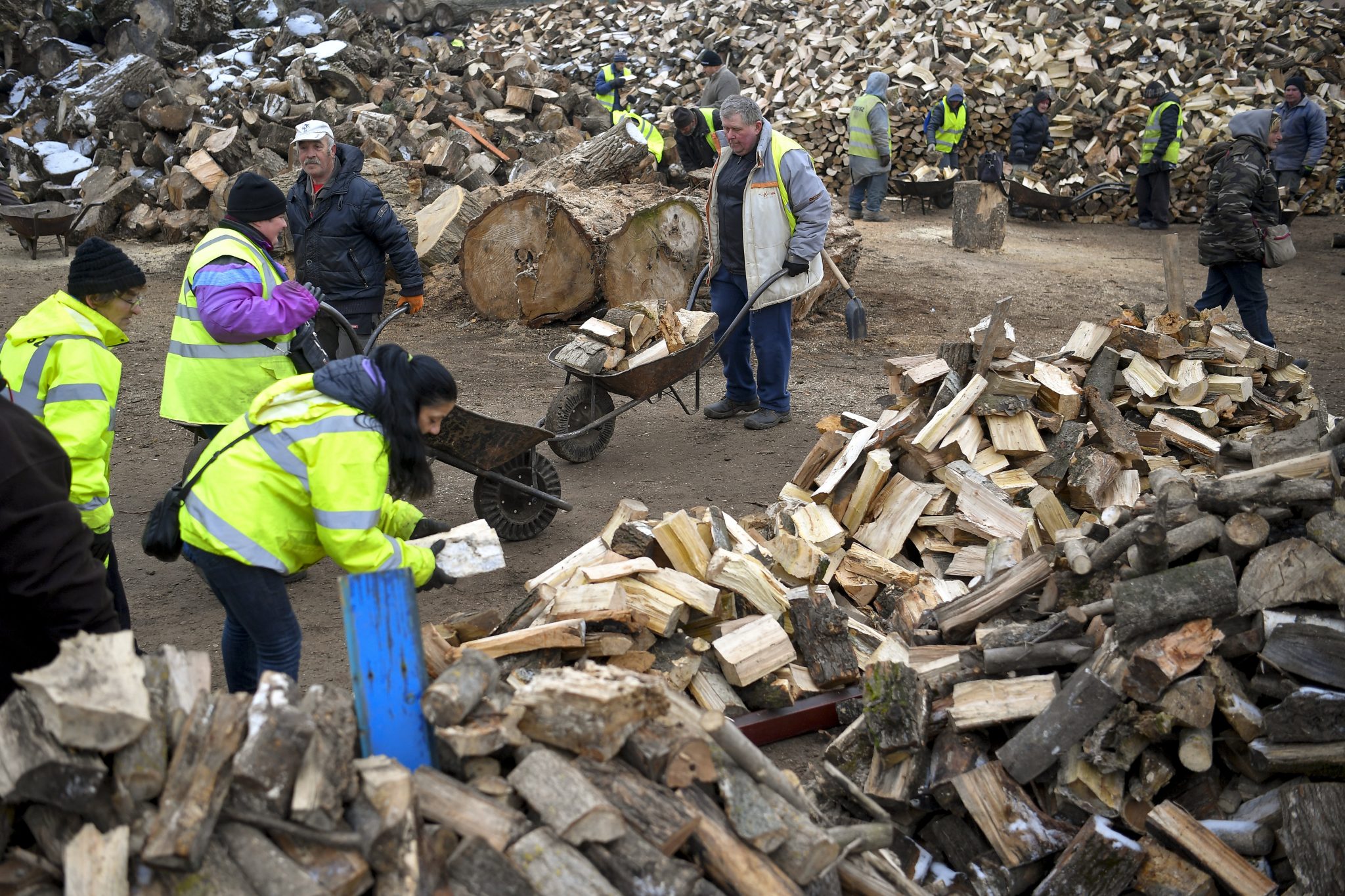 The government will reduce its financial envelope on its Public Works Scheme. According to leftist daily Népszava, this could endanger the employment of many people for whom the program is the only job opportunity. The government, however, says the reason for the cutback is simply the fact that the number of public workers has decreased.

This year, the government will cut back on its Public Works Scheme (PWS) by forty billion HUF (EUR 120 million), reducing the amount to 140 billion in 2020, leftist daily Népszava reports. That’s only 41% of the 2016 figure, as at that time 340 billion was spent on that sector. Therefore, while four years ago there were 200,000 public workers, this year there are only around 100,000.

In their response to the paper, the Ministry of the Interior explained the decision by emphasizing that the role of the scheme has changed, its goals have shifted due to the economic growth of recent years, and now the priority is to get these people back to the primary labor market as efficiently as possible. The ministry added that their goal is to ensure work opportunities to those able and willing, at least within the framework of public employment.

But statistics show, according to Népszava, that less than a fifth of public workers were able to find a job in the labor market. In economically disadvantaged regions, only one in eight or nine public workers manages to succeed. In addition, there are around one hundred thousand people that, according to experts, will never be able to do so. In spite of this, the criteria of those who can be included in the public works scheme has been further narrowed.

The paper says, the government’s decision puts those places where the program creates a large part of the job opportunity in a desperate situation.

At the same time, pro-government Magyar Nemzet stated in its article that in 2020 the number of public employees could permanently fall below 100,000.

The remaining tens of thousands of people who are “stuck in the system” can’t find a job in the primary labor market, not because of unemployment but because of their lack of qualifications.

According to their information, the government also expects the number of people in the program to remain around 100,000 in 2020, and the reason for the cutback is simply that the financial envelope for public employment has been adjusted accordingly.

The public employment program has been at the center of intense professional and political debate since its launch.

In 2010, the Hungarian government created the Public Works Scheme to bring long-term unemployed individuals, particularly those with little or no education or professional skills, back into the labor market. Public employment programs typically last for 12 months but can be extended by six months if necessary.

Although public employee wages are between social welfare levels and the minimum wage, employees are still eligible for social health insurance and pensions.

According to its supporters, the program is the best possible solution to introduce and reintegrate people into the primary labor market. Its critics, however, think the program is not efficient enough, as it also involves not only those in the most disadvantaged positions, but it absorbs funds from other, more efficient labor market tools.