Why Is There No Success Film About Trianon? By György Pápay

The success of Son of Saul brought recognition for Hungary too. However, as we witnessed in the case of Imre Kertész’s Nobel prize, we can hear again those voices suggesting as if only Holocaust-themed art pieces could achieve outstanding international success. The explanations vary a lot, we can find moderate and extremist approaches as well. Many suspect political correctness in the background, while others rather come to the oversimplified conclusion that “we should not be surprised”, because “we know who give” the Oscar awards.

The openly anti-Semitic remarks do not deserve any further comments from us apart from acknowledging the widely known fact about the deepness of the pit where the online opinions come from. However, many remarks related to the Holocaust topic cannot be automatically declined, therefore we shall not avoid the basic question. Especially not, because those art pieces dealing with Holocaust do have an advantage over other historic topics in the international competition indeed. However, it is not because they are focused on a specifically “Jewish topic”  – as the above-mention comments often claim  – but on the contrary: the topic of Holocaust is widely known and many of us feel empathy towards it.

It may sound an inappropriate comparison, but the Hollywood film industry does not create so many action movies, because the Americans could not do better, but because it is a genre, which is not so bounded to culture, and its basic scheme – the eternal struggle between good and evil – is easy to understand all over the World. It is much more difficult to achieve an international breakthrough with a comedy based on sophisticated linguistic humor, or a drama that requires complicated historical-cultural prior knowledge. Literally or symbolically, these genres are much more difficult to translate to languages of foreign nations.

The topic of Holocaust can break through this barrier, because it claims a specific position in the memory of Western societies: it has become the tragic symbol of the ruthless 20th century. The international audience has at least a basic knowledge about it, not to mention that there is no question about who were the good and bad guys in the story. In other words, Holocaust as a topic is an “international language” and this language can be used to speak about other historic or cultural questions. Let us remind ourselves of Imre Kertész controversial claim, which triggered once harsh reactions on the left-wing, namely that the Fatelessness was also about the Kádár-regime. László Nemes’s Oscar-winning film is also not “only” about the Nazi massacre – although we have learned a lot about that evil machinery as well – but also a universal drama of human life and fate as it is clearly presented by the film’s visual implementations.

This is the reason why it is much easier shooting a Holocaust movie than a Trianon movie. The latter is too “ours only”, moreover it is too complicated, it requires a lot of background knowledge – as well as the interwar period with its ambivalence, undeniable sins, or the misery of the civic middle-class oppressed sometimes softer, sometimes harder under the period of communist dictatorship. Of course it is very important to us to make movies about Trianon, but it would take a miracle to find a movie-producer who can make it understood for the Western audience. It does not devaluate Son of Saul‘s recent success at all, on the contrary: thinking over these things might enable us to appreciate it even more. It was also a minor miracle that a young director learned the international language of Holocaust in a way he could tell something new and valid to the World. 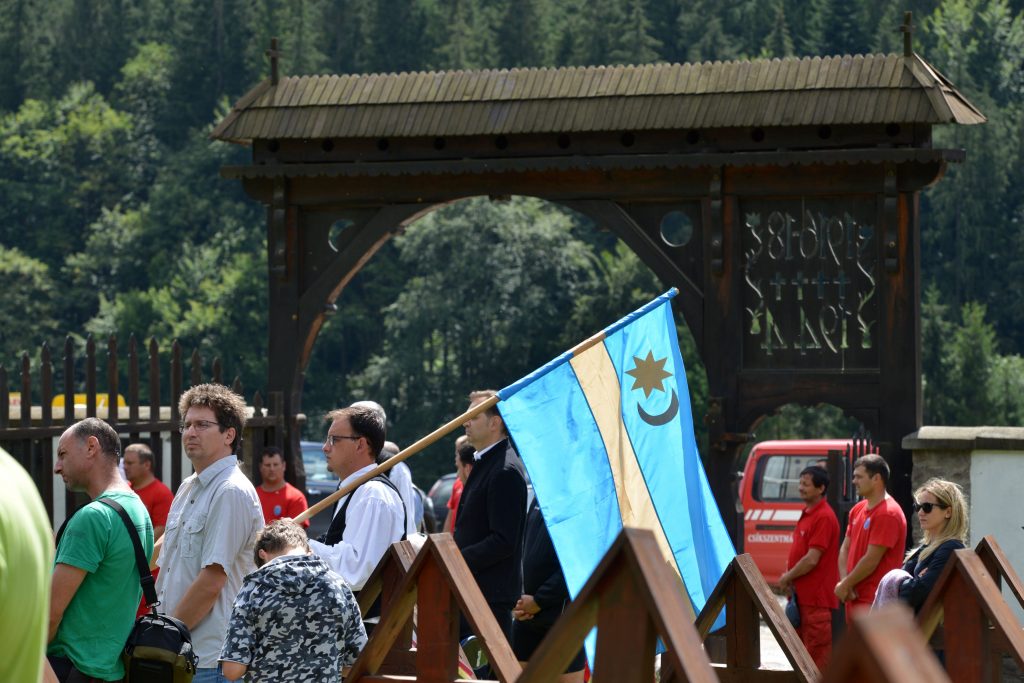 Half of Romania’s citizens believe Hungary’s politics towards Transylvania aims at the “tearing away” of the region, according to a survey conducted by INSCOP Research. The Romanian polling company published its survey results on Monday. When asked whether they believe Hungary wishes to take Transylvania away from Romania, 49.5 percent of respondents said yes, 43.2 […]
Tamás Vaski 2021.03.30. 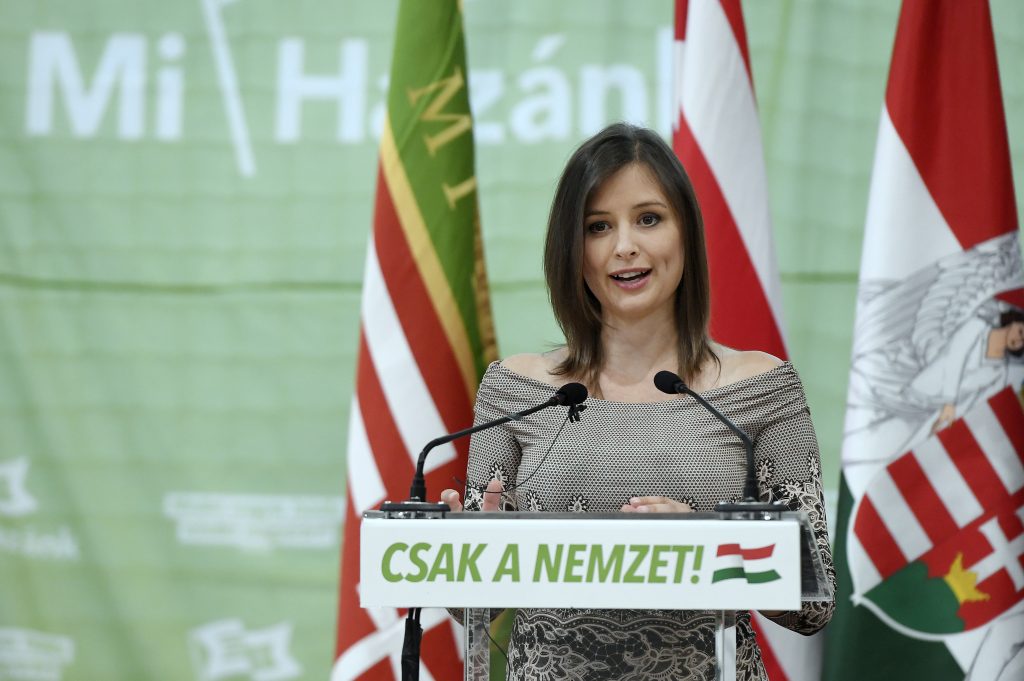