Study: Hungarians Less Racist Than their Neighbors, at Least in 2015 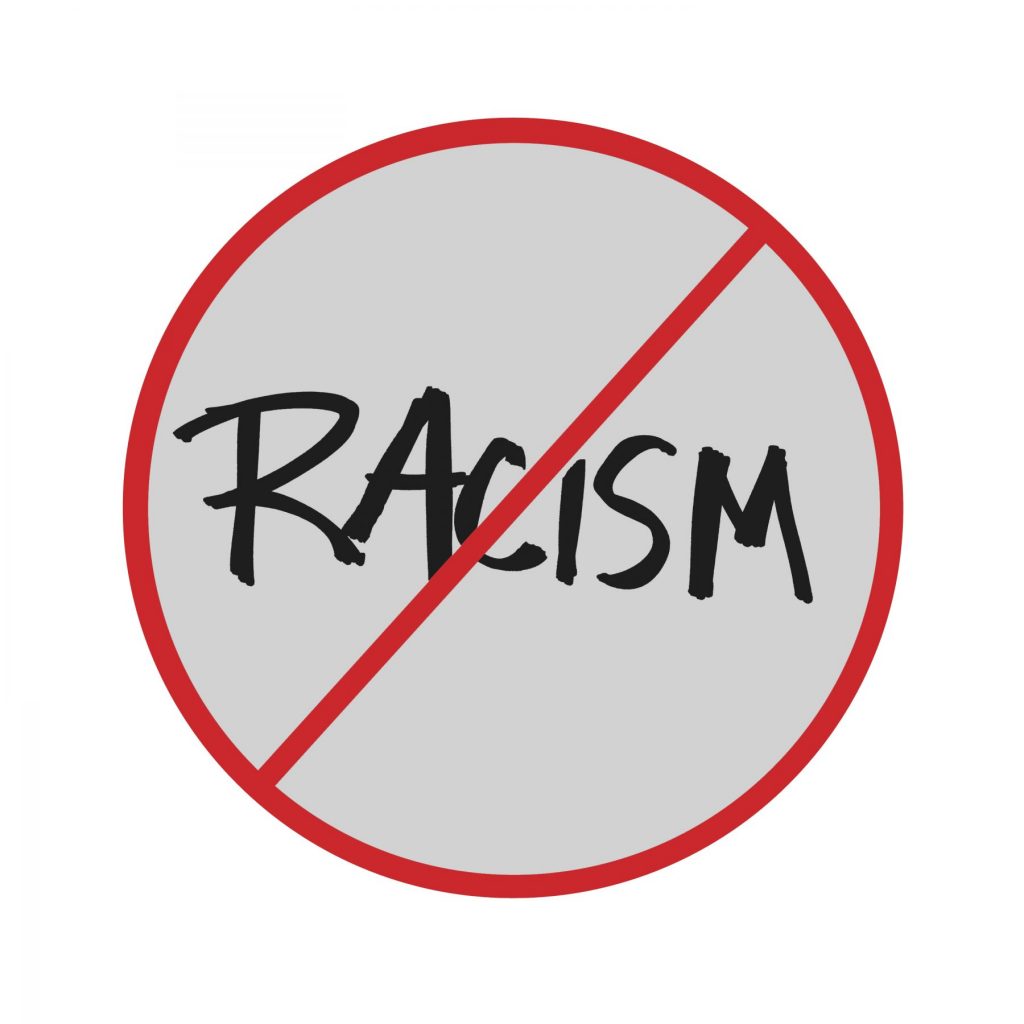 Interesting statistics were recently unearthed by Index.hu. The data, compiled in 2015, suggests that Hungarians are, on average, less xenophobic than their Eastern European neighbors, a fact that is perhaps even more surprising given the Orbán government’s numerous anti-immigrant campaigns over the past several years.

The study’s main question was: How comfortable would you feel if your child was in a relationship with a Muslim, a Jew, a Black person or an Asian person? 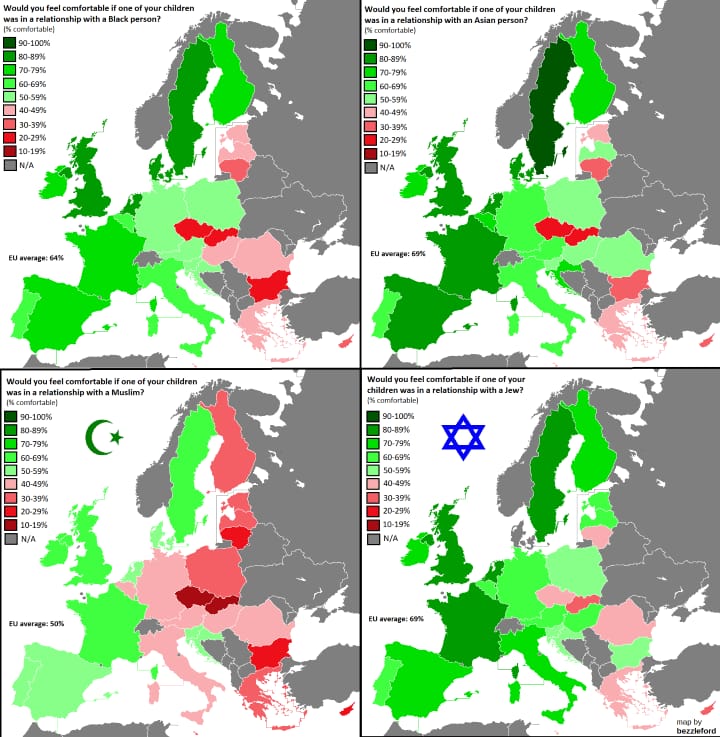 The data itself came from a survey conducted by Eurobarometer, and are available for all EU countries: the last time that this set of questions was asked was in 2015. The study show that the average Europeans wouldn’t be satisfied with a newcomer Muslim relative. Just 50 percent of respondents said that a Muslim family member would be acceptable for them. But Europeans were more tolerant toward Africans; more than 64 percent said that they would not have problem with this kind of a relationship. Asians and Jews could feel even more welcomed in European families.

But there are few red spots on the map, especially in the East. According to the study, the most xenophobic countries are Slovakia and Czech Republic, but Greece isn’t too far behind. While it lags behind Western Europe, Hungarian responses are, on the whole, less racist and anti-Semitic than those of its Eastern European neighbors, as more than of Hungarians responded that they would feel comfortable with their child choosing an Asian or Jewish partner.

In its article, however, Index also notes that it is unclear as to whether Hungarians would be as relatively tolerant today as they were  three years ago. 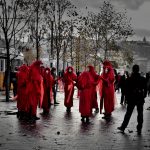